Arizona Republican Sen. Martha McSally said she was raped while she was a pilot in The Air Force during a Wednesday meeting on Capitol Hill. 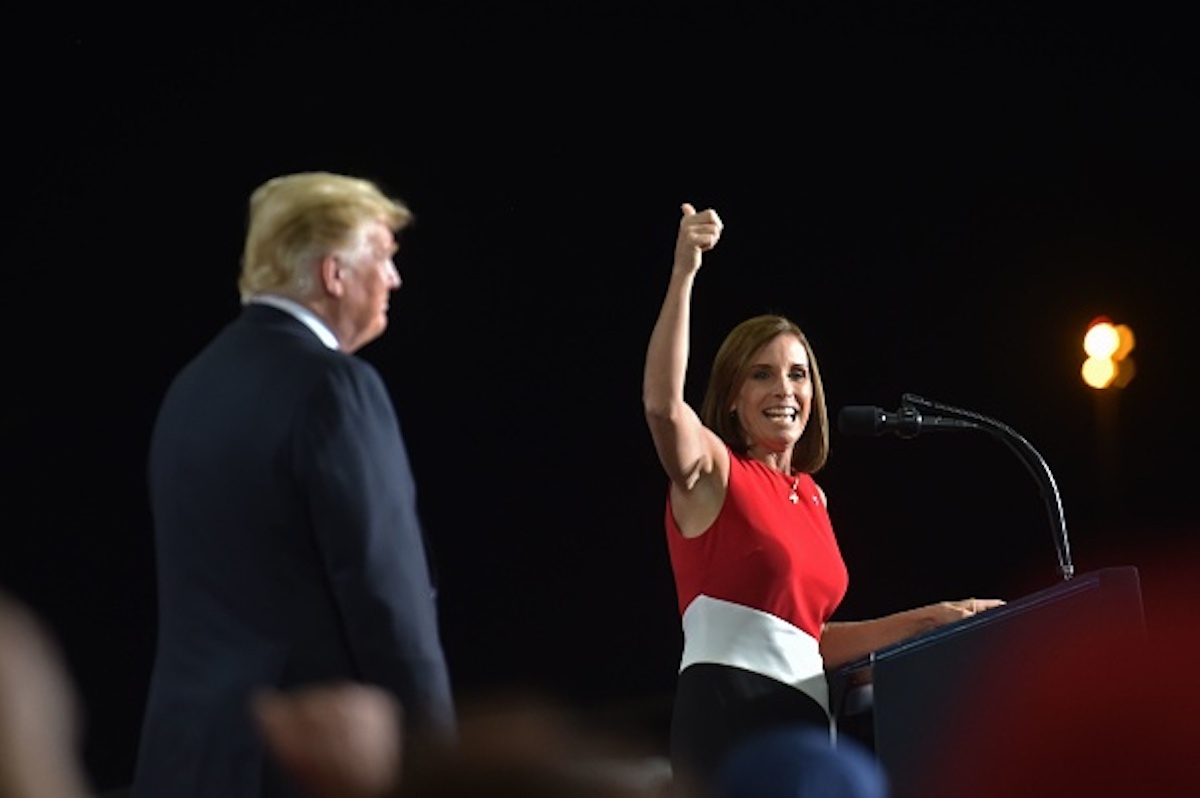 The Arizona Republican was appointed to John McCain’s former Senate seat after Republican Sen. Jon Kyl announced his resignation from the U.S. Senate at the end of December. (RELATED: Martha McSally Will Be Appointed To John McCain’s Seat)

McSally, a retired Air Force Colonel and A-10 fighter pilot, was the first female fighter pilot to fly in combat. Before serving in the Senate, McSally served as a two-term Arizona congresswoman.