The Obama administration issued a regulation that protected a state practice that had, by that time, been practiced for decades. Since the 1990s, states have accepted Medicaid money from the federal government meant for home health service providers, often the family or friends of the Medicaid-assistance recipient, according to the conservative think tank Freedom Foundation.

In distributing checks to the health providers, some states had begun skimming money and diverting it to unions and other interest groups in the form of dues, even though home health providers may not be members. The Center for Medicaid Services will begin cracking down on the process in July. (RELATED: Trump Is Cutting Off Big Labor From Skimming Americans’ Medicaid Payments And Unions Are Furious)

“Repealing this illegal regulation is a major victory for caregivers and those who care about protecting Medicaid from being looted by special interests,” Maxford Nelsen, director of labor policy for the Freedom Foundation, said in a statement. “States have no business, legally or morally, diverting Medicaid funds to unions.”

“Caregivers deserve to be able to choose how to spend their wages after they’ve been paid in full for their services. If they wish to support a union, that’s up to them,” Nelsen said.

The new regulation will prevent states from skimming up to $150 million per year from Medicaid payments and diverting it to other causes. The Freedom Foundation found that in 2018 eight states – California, Connecticut, Illinois, Massachusetts, Minnesota, Oregon, Vermont and Washington – were skimming money off Medicaid payments to caretakers. 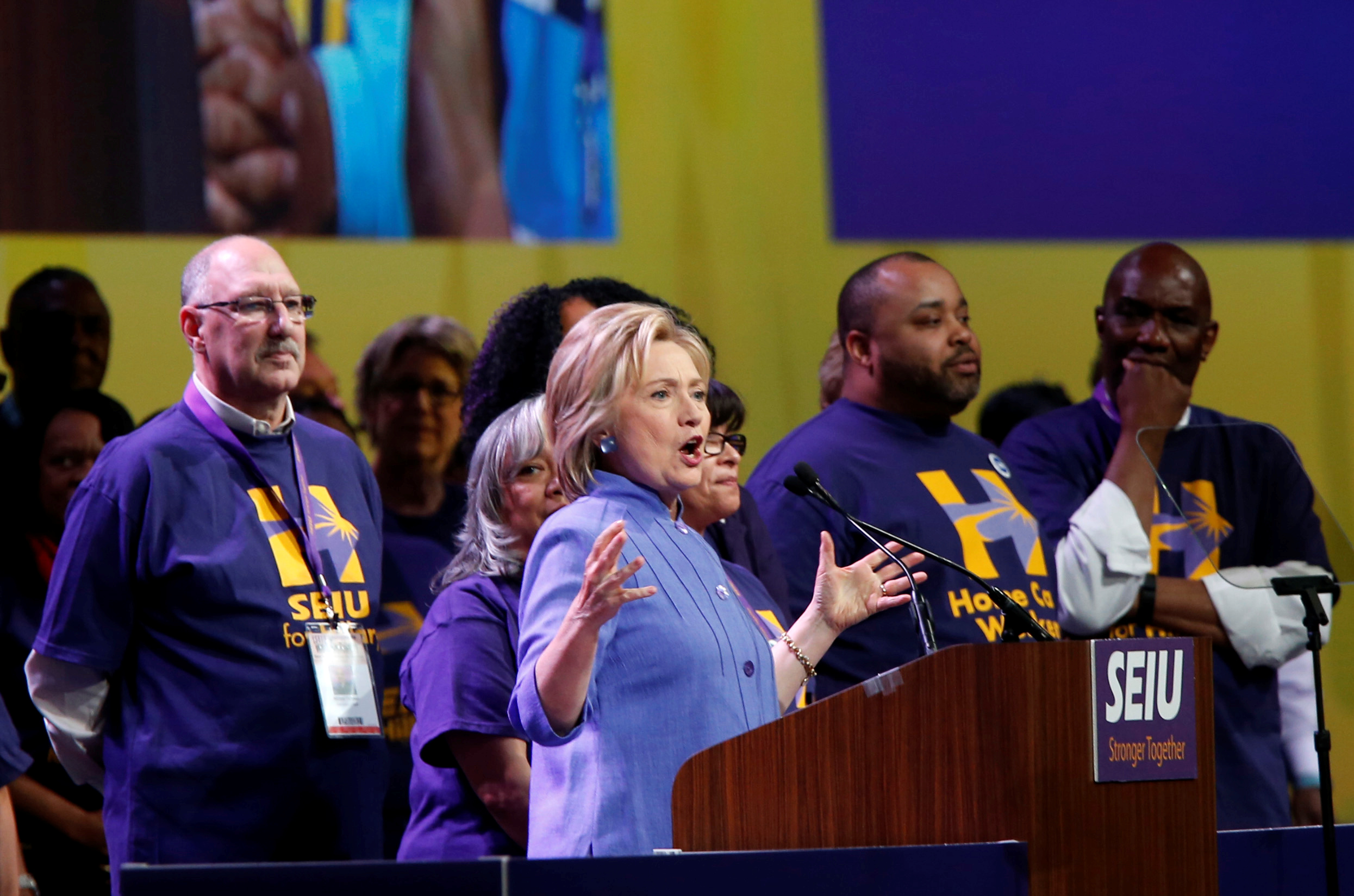 Unions slammed the Trump administration over the new rule. The Service Employees International Union (SEIU), one of the largest public-sector unions in the U.S., said the new policy was “anti-worker.”

The final rule attacks “roughly 800,000 home care workers’ ability to use common paycheck deductions for health insurance contributions, union dues, and other expenses,” the SEIU said in a statement. “The rule wrongly targets independent provider home care workers who, without a union, are faced with a physically and emotionally demanding job with a median wage of just $10.49 an hour, no healthcare, no paid sick time and no benefits.”