Fort Lauderdale has “no intention” to join a country-wide effort to sue major oil companies for allegedly contributing to climate change.

“We have no intention of filing a lawsuit,” Fort Lauderdale city attorney Alain Boileau told the Florida Record on Monday.

The city’s decision to not move forward with a lawsuit comes despite efforts by environmentalists to reportedly encourage officials into joining the country-wide campaign, according to the Florida Record.

EarthRights International (ERI), a Washington, D.C.-based activist group involved in the climate crusade, met with the Fort Lauderdale City Commission in October 2018 to lobby on behalf of a climate lawsuit, the report noted. Several climate-related lawsuits have been filed in California, Colorado and New York City, among other municipalities. 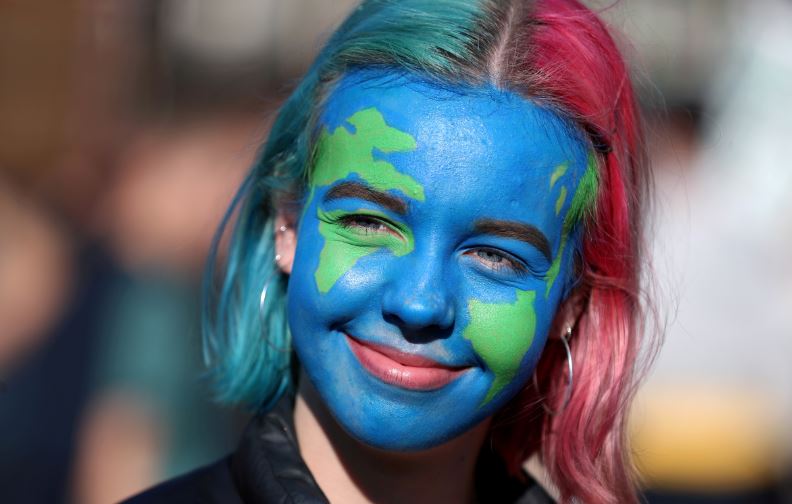 A girl looks on as people take part in a “youth strike for climate change” demonstration in London, Britain February 15, 2019. REUTERS/Simon Dawson

A federal court dismissed lawsuits in San Francisco and Oakland. Judge William Alsup dinged the lawsuit in July 2018 and claimed climate change “deserves a solution on a more vast scale than can be supplied by a district judge or jury in a public nuisance case.” An appeal was filed. (RELATED: Federal Judge Puts The Final Nail In The Coffin Of California’s Climate Crusade)

The lawsuits “primarily seek reimbursement for some of the costs of adapting to climate change and its impacts — which likely requires billions of dollars for Fort Lauderdale,” ERI program director Marco Simons told the commissioners in October 2018.

He pressed on, saying energy companies “pursued a strategy of reckless production while knowing that it would result in serious climate impacts.”

“I have invited Jorge Mursuli to the meeting,” Miami Beach lobbyist Seth Platt of LSN Partners reportedly said in an email to Fort Lauderdale Mayor Dean Trantalis obtained by the Florida Record.

The reference is to Jorge Mursuli, a man who he said is working with Miami to file a lawsuit against the fossil fuel companies. Florida residents “overwhelmingly support making polluters pay.”

Trial lawyers with Hagens Berman Sobol Shapiro LLP handled climate lawsuits on behalf of the two California cities and New York City in exchange for a percentage of any winnings, called a contingency fee. Hagens Berman stood to earn billions of dollars in contingency fees depending on the total winnings, from a favorable judgement against oil companies.