Less than an hour after Democratic presidential candidate Elizabeth Warren publicly rejected a town hall invitation from Fox News, Warren was using her snub of the news network to raise money.

Warren’s Fox News boycott was designed to limit the network’s credibility with advertisers, she told supporters in a fundraising email.

Warren asked supporters to donate to her campaign “instead of helping Fox News turn a fatter profit.”

The fundraising pitch also took a veiled shot at other Democratic candidates, such as Vermont Sen. Bernie Sanders, who have appeared on the network, though she didn’t criticize her opponents by name.

“I won’t ask millions of Democratic primary voters to tune in to an outlet that profits from racism and hate in order to see our candidates — especially when Fox will make even more money adding our valuable audience to their ratings numbers,” she wrote. 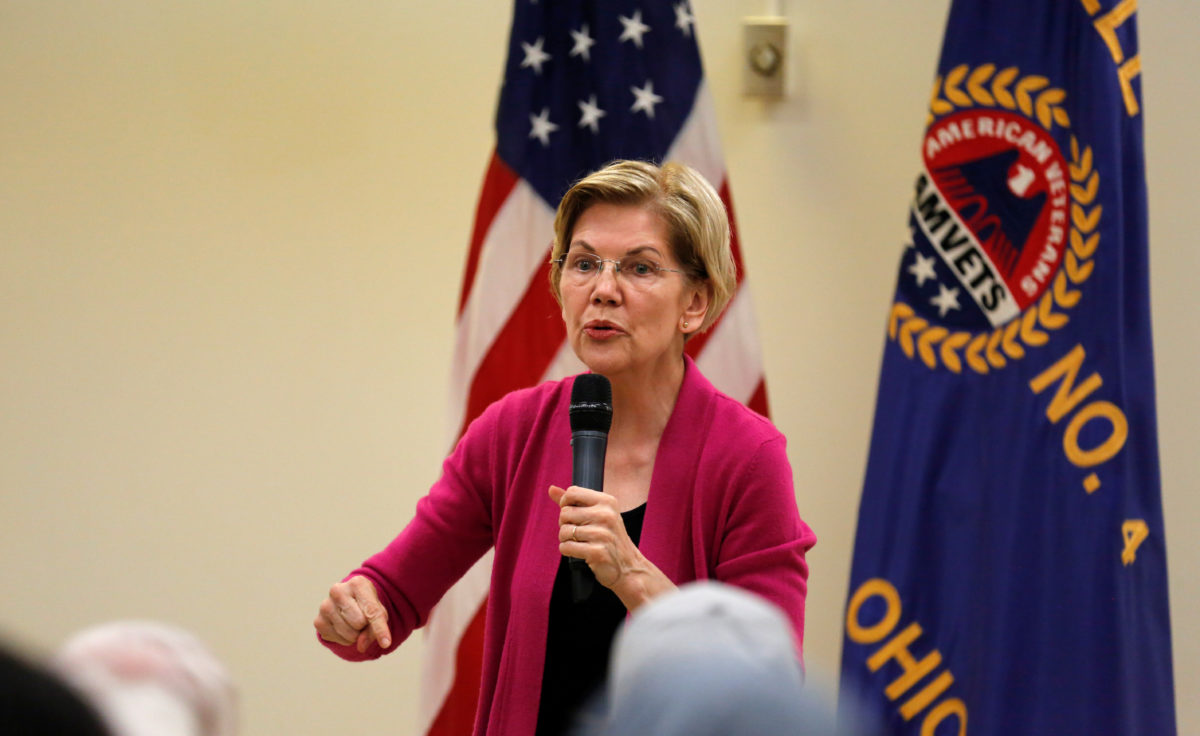