The former Maryland representative said on Twitter he will use the platform if she refuses.

If you’re not using your town hall, I will. Democratic candidates have to campaign everywhere and talk to all voters. https://t.co/jH5ZwYRtEg

“Fox News is a hate-for-profit racket that gives a megaphone to racists and conspiracists — it’s designed to turn us against each other, risking life and death consequences, to provide cover for the corruption that’s rotting our government and hollowing out our middle class,” Warren, a Massachusetts Democrat, wrote in a series of tweets Tuesday. 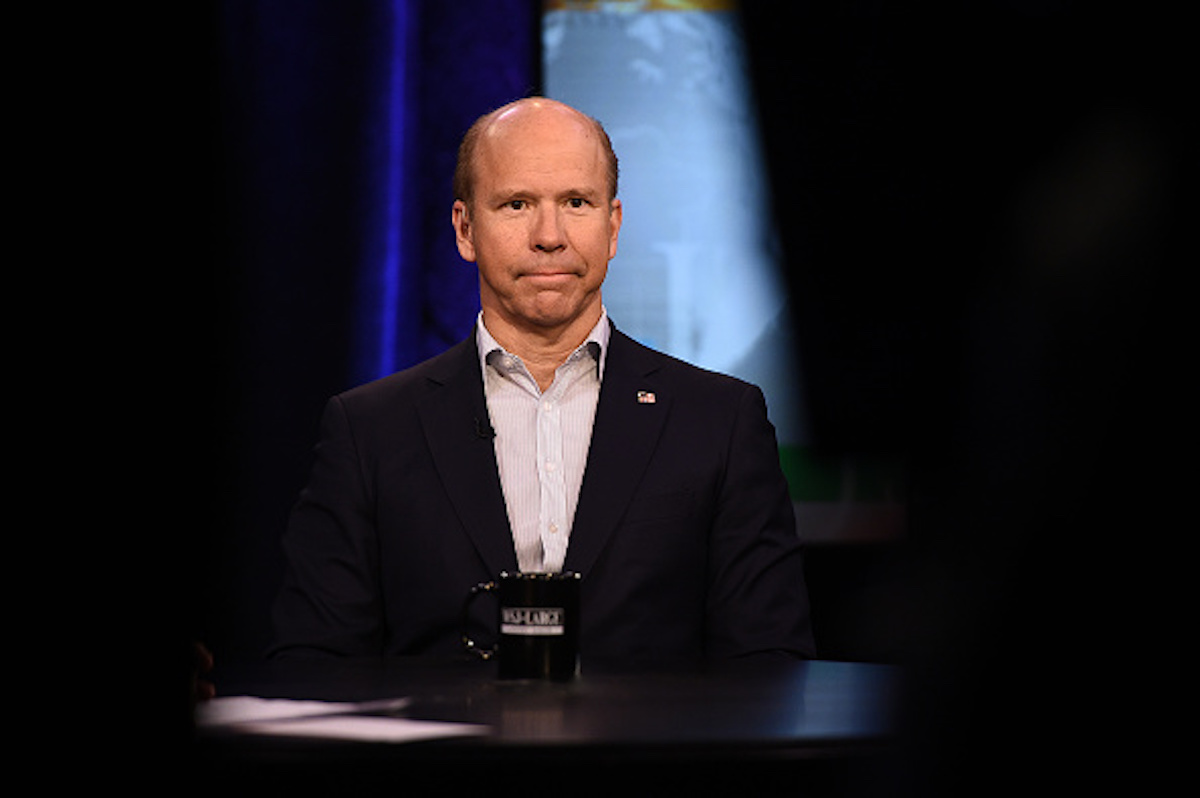 “Democrats have to meet voters where they are. Do we agree with everything Fox’s opinion side does, of course not,” Delaney’s national spokesman, Michael Starr Hopkins, said in a statement to The Daily Caller News Foundation. “That doesn’t mean we can just ignore their viewers. If Democrats want to get Trump out of the White House we have to talk to the people who voted for him.”