A murderous episode in Georgia over the weekend left two dead in a case police called “strange” and “bizarre” in a Monday news conference addressing the deaths.

Authorities arrested and charged Marcus Lillard, 41, for murdering his girlfriend Marianne Shockley, 42, Baldwin County Sheriff Bill Massee said in a Monday news conference, according to The Atlanta Journal-Constitution. Police charged Lillard with strangling his girlfriend and attempting to cover up the murder, the Baldwin Police Department reported.

The incident unfolded at 69-year-old Clark Heindel’s Milledgeville home Saturday evening, according to authorities. Heindel and Lillard dialed 911 around 1 a.m. Sunday to report that Shockley had drowned in a hot tub at the house, according to Massee.

When authorities arrived at the scene, however, they quickly surmised that something was off. “They determined that the scene looked a little inappropriate as far as just a pure drowning incident due to some blood at the scene and the demeanor of the people at the scene,” Massee said. 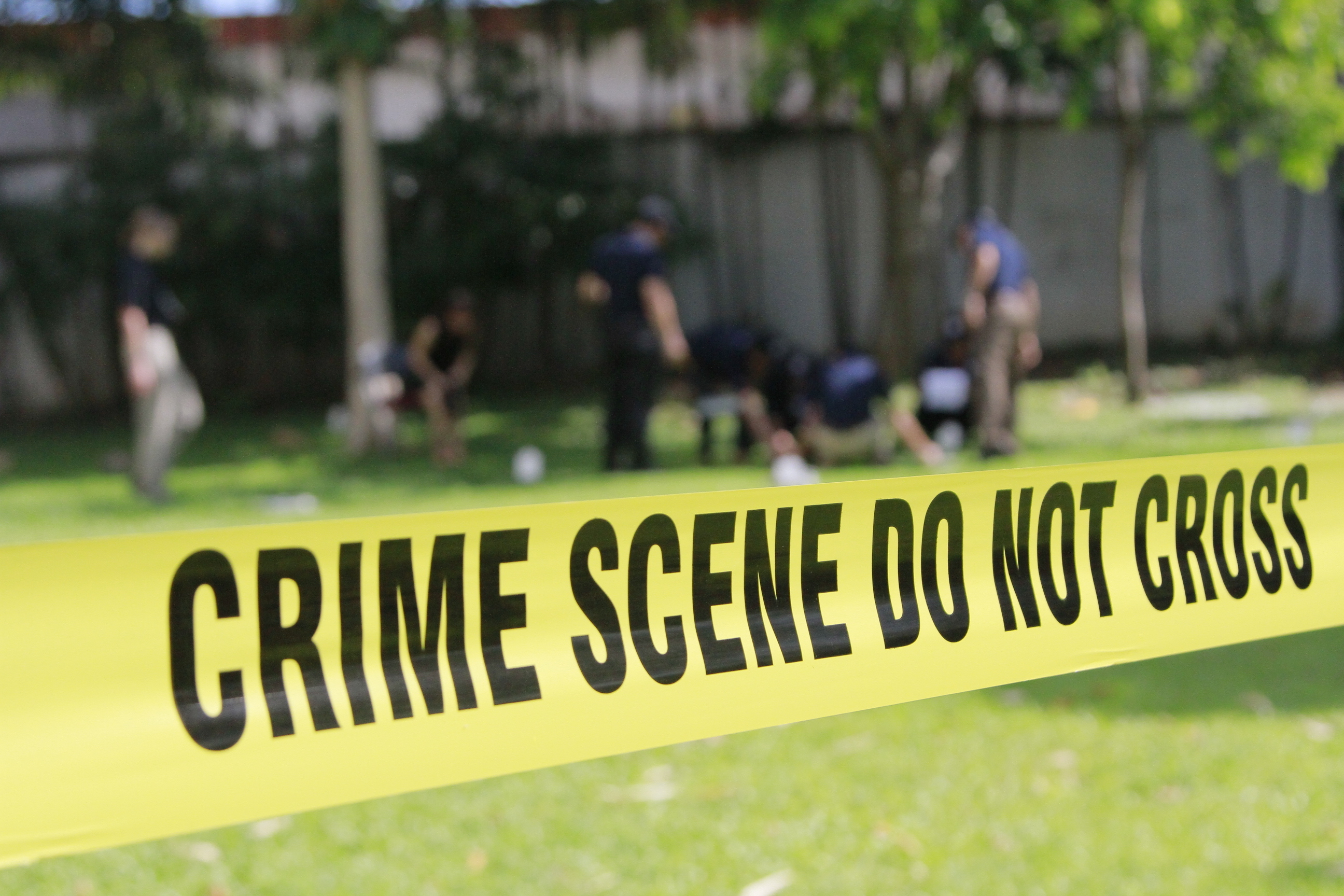 Police arrived at the scene to find Heindel doing CPR on Shockley’s body, according to a report from the sheriff’s office. Shockley had a significant head injury and was bleeding profusely from the wound, the report says. Authorities declared her dead at the scene.

Shockley was an academic professional associate in the Department of Entomology with the College of Agriculture and Environmental Sciences at the University of Georgia.

The report also indicates that all three persons were naked when police arrived at the scene. Shockley’s boyfriend claimed that she “passed out” in the hot tub outside the house and that he was returning from the wooded area near the house when he found her. Shockley sustained a head injury while Lillard was pulling her out of the tub, he told police, the report says.

The men said they performed CPR on Shockley and waited 45 minutes before calling the police because she appeared to be “breathing faintly.”

Police found a pair of eyeglasses in the pool outside the house. Blood and blood-stained grass were found near the glasses, according to authorities. Heindel was swimming in the pool alone while Shockley was in the hot tub, according to the police report.

After declaring Shockley dead, police began individual interviews with Lillard and Heindel. The homeowner, however, ran into his house before questioning could begin and fatally shot himself in the head, CNBC reported.

“We view this as a terrible incident,” Massee said. “We’re very sorry for his [Heindel’s] family.”

“It’s one of the strangest cases that we’ve ever worked … it was just sort of a bizarre type of case,” Massee added. (RELATED: Illegal Arrested In Murder Case Had Long Criminal Record But Was Not Deported)

An autopsy report reveals that Shockley died by strangulation, according to CNBC.

“I’d like to express our deepest sympathy to the family, students and colleagues of Dr. Marianne Shockley,” university spokesman Greg Trevor said.

Police arrested Lillard and charged him with murder, aggravated assault and attempt to conceal a death, according to Massee. Lillard is being held at Baldwin County Jail.