A middle school in Ohio had to close down after officials found radioactive material at the site, resulting in hundreds of students beginning their summer vacations earlier than expected.

“The Scioto Valley Local School District was notified that enriched uranium was detected in Zahn’s Corner Middle School building and that Neptunium 327 was detected in a U.S. Department of Energy air monitor located adjacent to the Zahn’s Corner Middle School,” Scioto Valley Local Board of Education President Brandon Wooldridge wrote in a letter Monday.

It will remain closed until the “source, extent, level of contamination, and potential impacts to public health and the environment can be determined,” the letter continued.

“DOE treats all detections seriously – even those at low levels,” Love continued. “In these cases, Neptunium-237 and Americium-241 levels were one thousand times and ten thousand times, respectively, below the established thresholds of public health concern. No enriched uranium was identified in any of the air samples taken by the Department of Energy at this school.”

The middle school is several miles away from the Portsmouth Gaseous Diffusion Plant, according to The Associated Press. 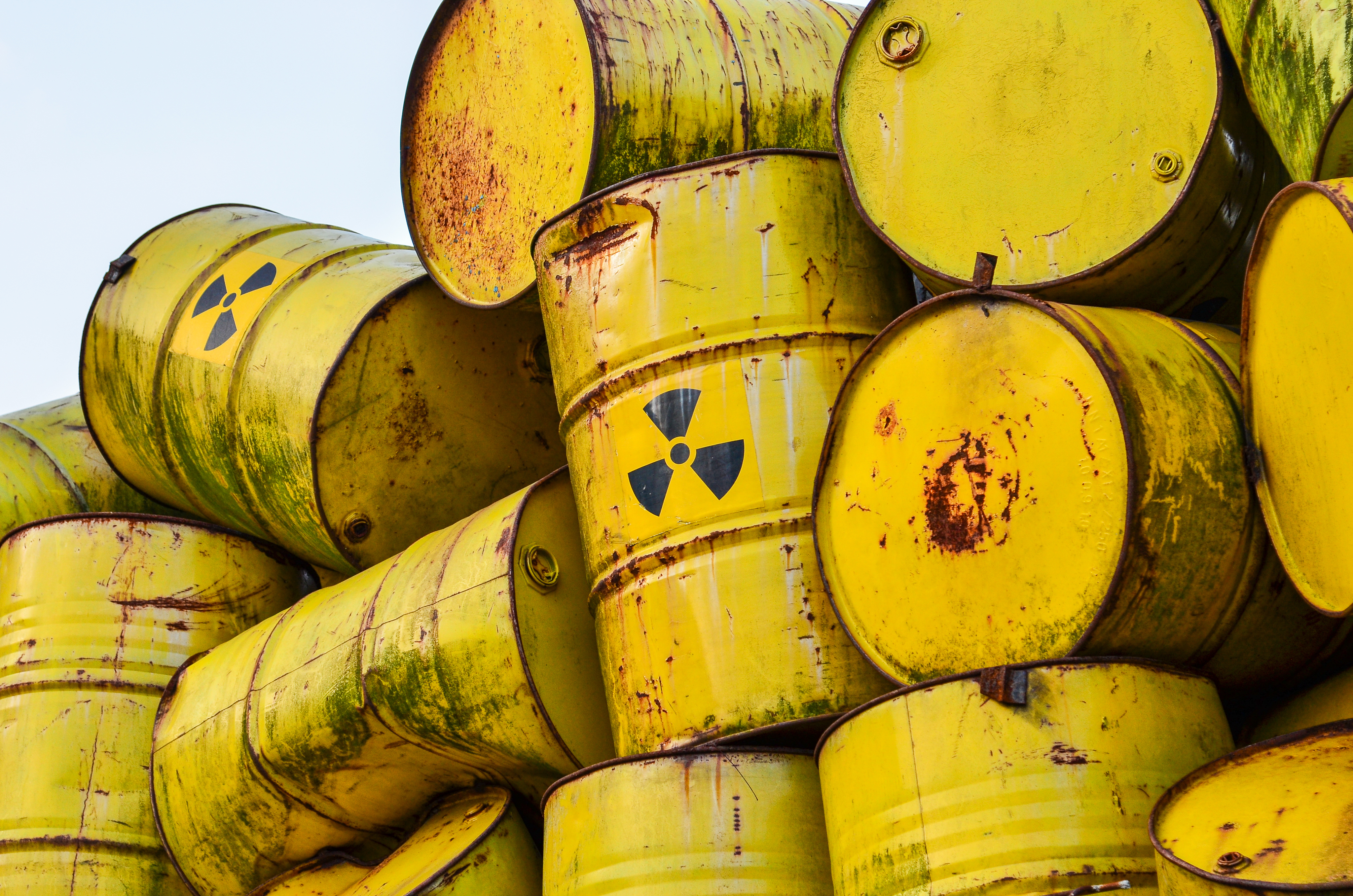 The Pike County, Ohio, plant produced enriched uranium for nuclear reactors and the U.S. nuclear weapons program between 1954 and 2001. The plant’s cleanup is ongoing.

“It is our belief, based on DOE documentation, that Neptunium is on the Portsmouth reservation and has reached the air monitoring station as a likely result of activities related to the construction of the waste disposal facility,” the Pike County General Health District said in a press release on April 23. (RELATED: CU Boulder Sings On To Promote Climate Action Through Sports)

“Even though the detected levels were well below the established thresholds of concern for public health, DOE is taking immediate steps to obtain independent soil and air quality samples in the surrounding area, and will take all appropriate actions to address community concerns,” the Department of Energy said in a statement, according to The Columbus Dispatch.