A former California middle school teacher said she felt pressured to kiss and give oral sex to a student Wednesday.

Justine Nelson, 33, a former teacher at Tenaya Middle School, said an eighth grade student threatened to expose their relationship to school officials unless she was intimate with him, the Fresno Bee reported. She was afraid of not only losing her job, but also her child.

Deputy District Attorney Liz Owen asked Nelson where in the nearly 100 pages of Instagram messages did the boy threaten the former teacher. Nelson said the threat happened in person, according to the Bee. 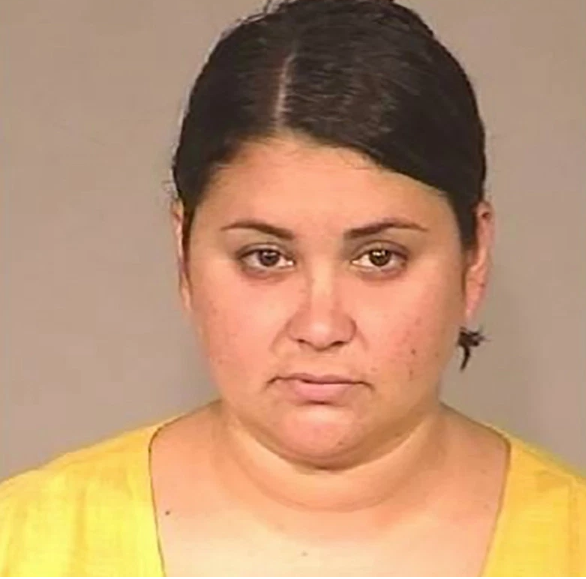 Nelson said in one instance, the boy allegedly walked into her classroom and kissed her after pushing her onto a desk in between classes. He left after Nelson screamed his name.

“It’s a natural instinct to kiss a child who just pushed you down on a desk?” Owen asked.

Nelson said yes, according to the Bee. She also admitted to giving the boy oral sex after he reportedly pressured her constantly. (RELATED: Utah Mom Facing Charges After Allegedly Giving Teens Lap Dances At Birthday Party)

“Did you have [the student’s] penis in your mouth, was he aroused, did he ejaculate and was he in the eight grade when you did that?” Owen asked.

Nelson added she was “sick and tired” and “wanted to get it over with,” the New York Post reported.

The student, however, said in a separate testimony that Nelson allegedly started the relationship and the sex act occurred multiple times, according to the Post.

The alleged offenses happened on school grounds in 2016, when the teen was 13-years-old. He is currently 16-years-old, according to the Bee.

Nelson faces felony charges of lewd or lascivious acts with a minor and oral copulation and faces a prison sentence of eight years and eight months if convicted, according to the Bee.

“We’re not going to comment on the matter but can confirm Ms. Nelson was hired as a teacher in August of 2013,” Fresno Unified School District public information officer Vanessa Ramirez told The Daily Caller News Foundation over email Friday. “Her last day with Fresno Unified was November 10, 2016.”