An alleged Somali war criminal made it through Uber and Lyft’s background check systems, becoming a ride-share driver in the U.S.

Yusuf Abdi Ali, a veteran of the Somali military, told undercover CNN reporters who hopped in his car about how easy getting approved as a driver was.

“They just want your background check, that’s it,” Ali said according to CNN. “If you apply tonight maybe after two days it will come, you know, everything.” (RELATED: Judge Rejects Leniency Plea From Former De Blasio Fundraiser, Sentences Him To 4 Years For Bribery Scheme)

Ali is an ex-Somali military commander who has been accused of torture and overseeing mass executions. He has not been convicted of a crime, but Ali is currently being sued in a federal courtroom by a Somali man who says Ali shot him and left him for dead in 1988, reported NBC Washington. 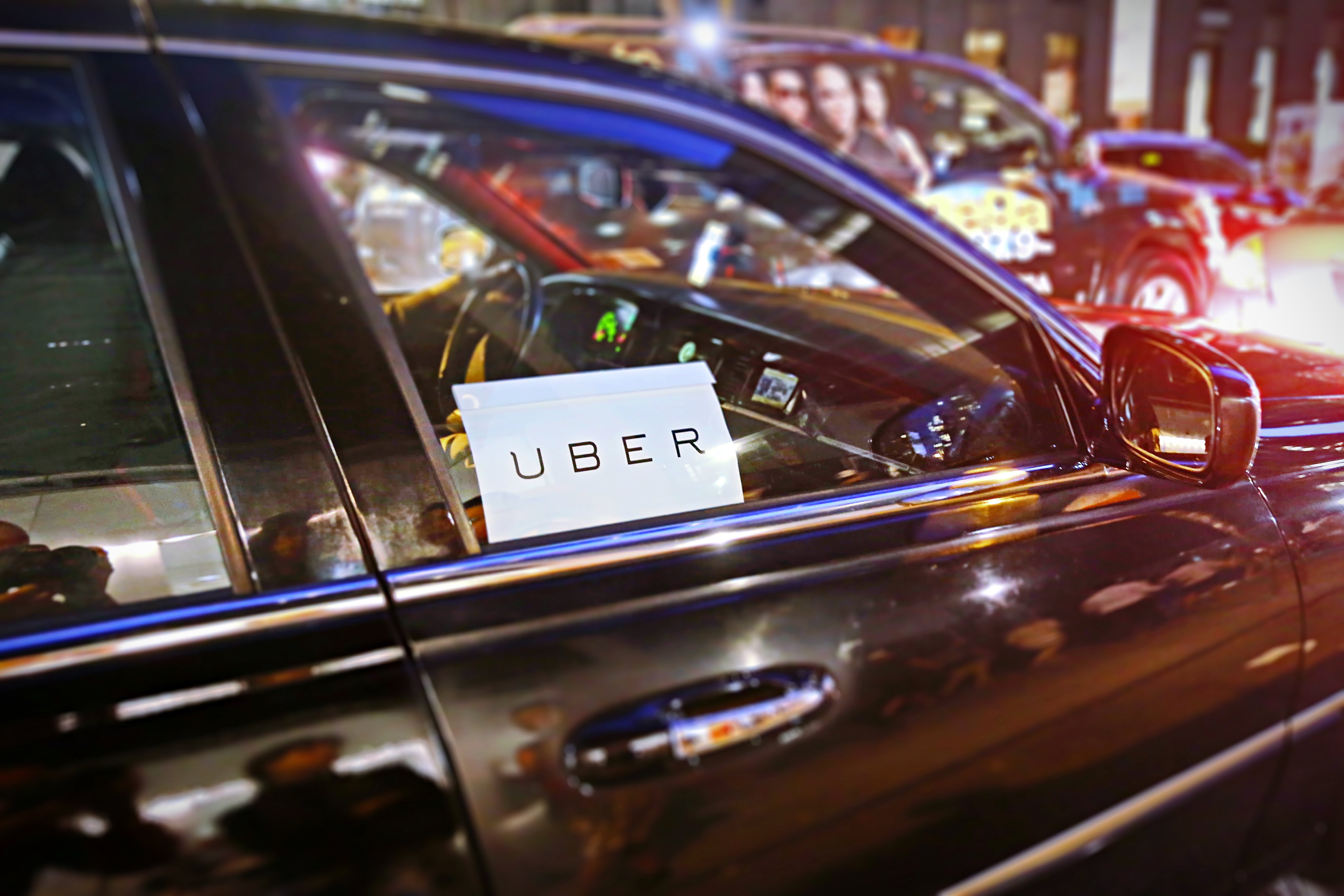 Now Ali lives in Alexandria and drives for ride-share apps full-time. He has a driver rating of 4.89 out of 5, reported CNN.

Uber and Lyft’s approval processes have let many drivers through with criminal records, including a murderer on parole and a convicted felon who then assaulted an Uber passenger, according to CNN.

Uber told TheDCNF in a statement Wednesday that they had canceled Ali’s access to the app.

“This individual’s access to the app has been removed and we are reviewing the matter. All drivers must undergo a driving and criminal history background check reviewing local, state and national records and we evaluate eligibility in accordance with criteria set by local laws.”

This was not the first time media had reported on where Ali found employment. He was placed on leave after outlets reported that he was working at Dulles International Airport near Washington, D.C., after passing the full, federally mandated vetting process to get approved for an airport badge.