“I believe in exceptions for rape, incest and life of the mother, and that’s what I’ve voted on,” McCarthy said at a weekly news conference, according to The Washington Post. 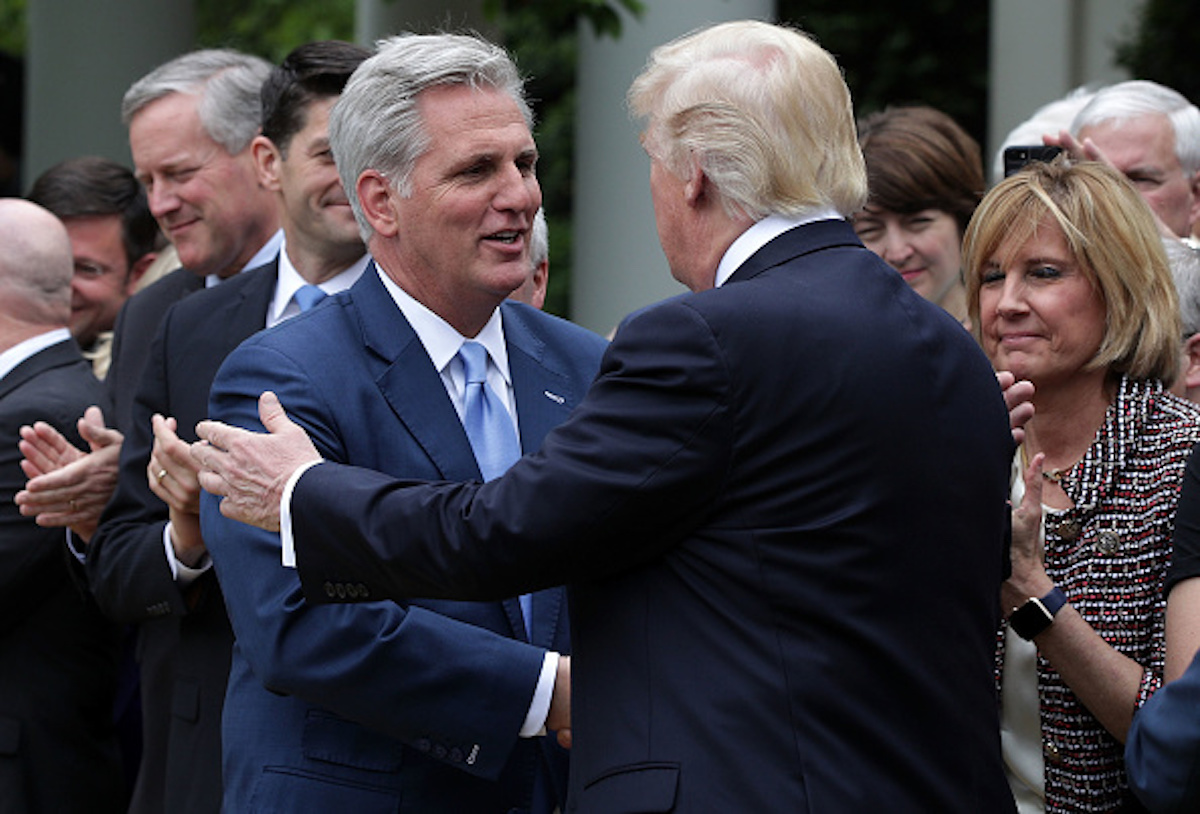 The California Republican’s comments come as Republican Alabama Gov. Kay Ivey signed the abortion bill Wednesday, which is a near-total ban on abortions that makes no exceptions for victims of rape or incest and would prosecute doctors who perform abortions. (RELATED: Alabama Gov. Signs Most Restrictive Abortion Bill Into Law)

“It goes further than I believe,” McCarthy told reporters when asked about the legislation, The Washington Times reported.

The law is the most restrictive abortion law in the U.S. and is set to go into effect in six months.