Protesters from three activist groups started occupying the embassy in mid-April, reported Reuters. Their numbers dwindled after the building’s utilities were cut off and they were given an eviction order, the activist groups said. The four protesters were arrested.

One of the groups, Code Pink, has faced intense backlash for occupying the embassy and asserting that U.S. policy is responsible for Venezuela’s chaos. (RELATED: Republicans And Democrats Nearly Tied In Support Of Ocasio-Cortez’s Credit Card Proposal: Poll)

Protesters sympathetic to Juan Guaido, the Venezuelan opposition leader supported by the U.S., celebrated outside the Washington, D.C., embassy after the four protesters were arrested Thursday, reported Reuters. 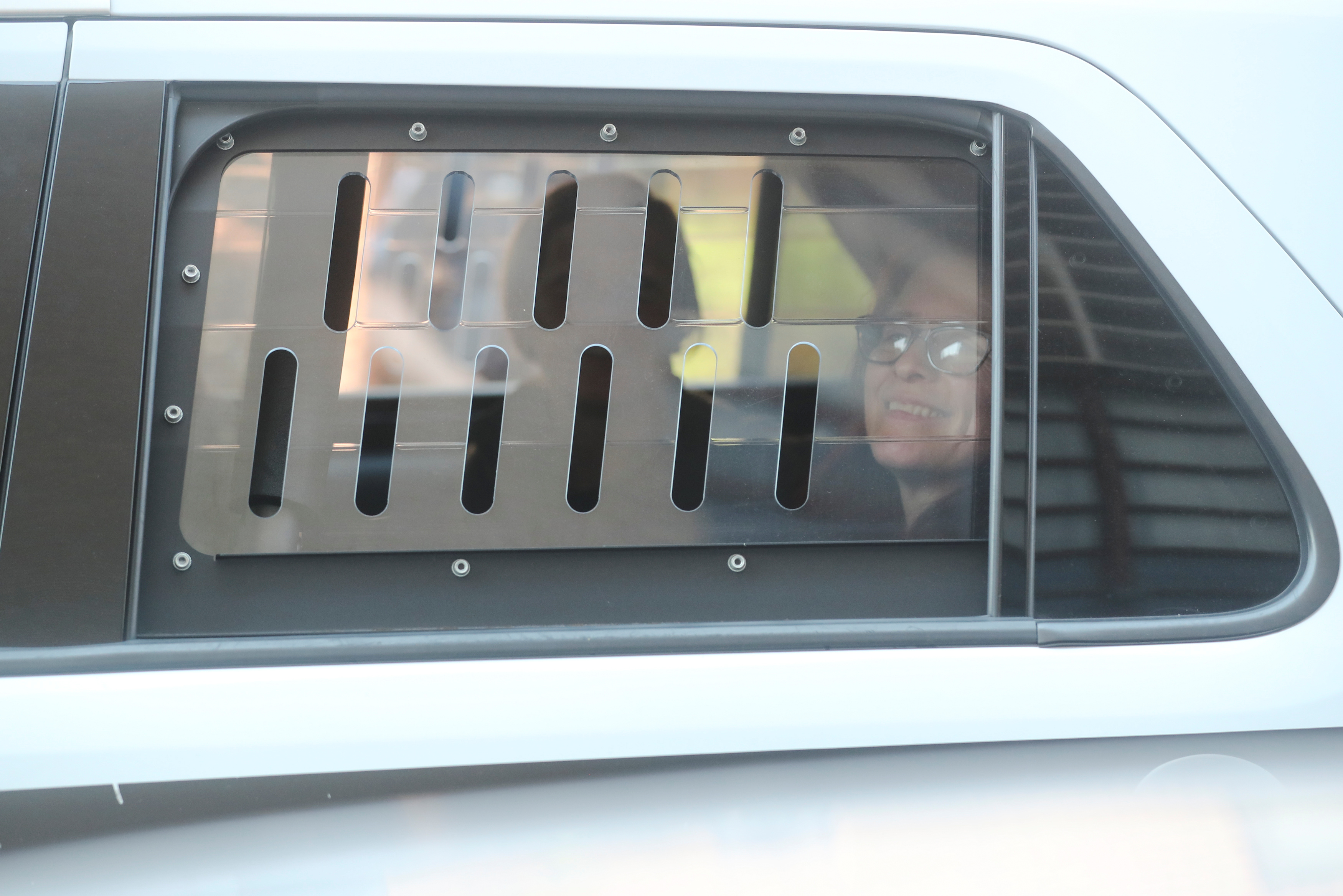 Protesters Adrienne Pine and Margaret Flowers are taken from the Venezuelan embassy where police arrested remaining activists holed up inside the embassy as part of a multi-week occupation in Washington, U.S., May 16, 2019. REUTERS/Jonathan Ernst 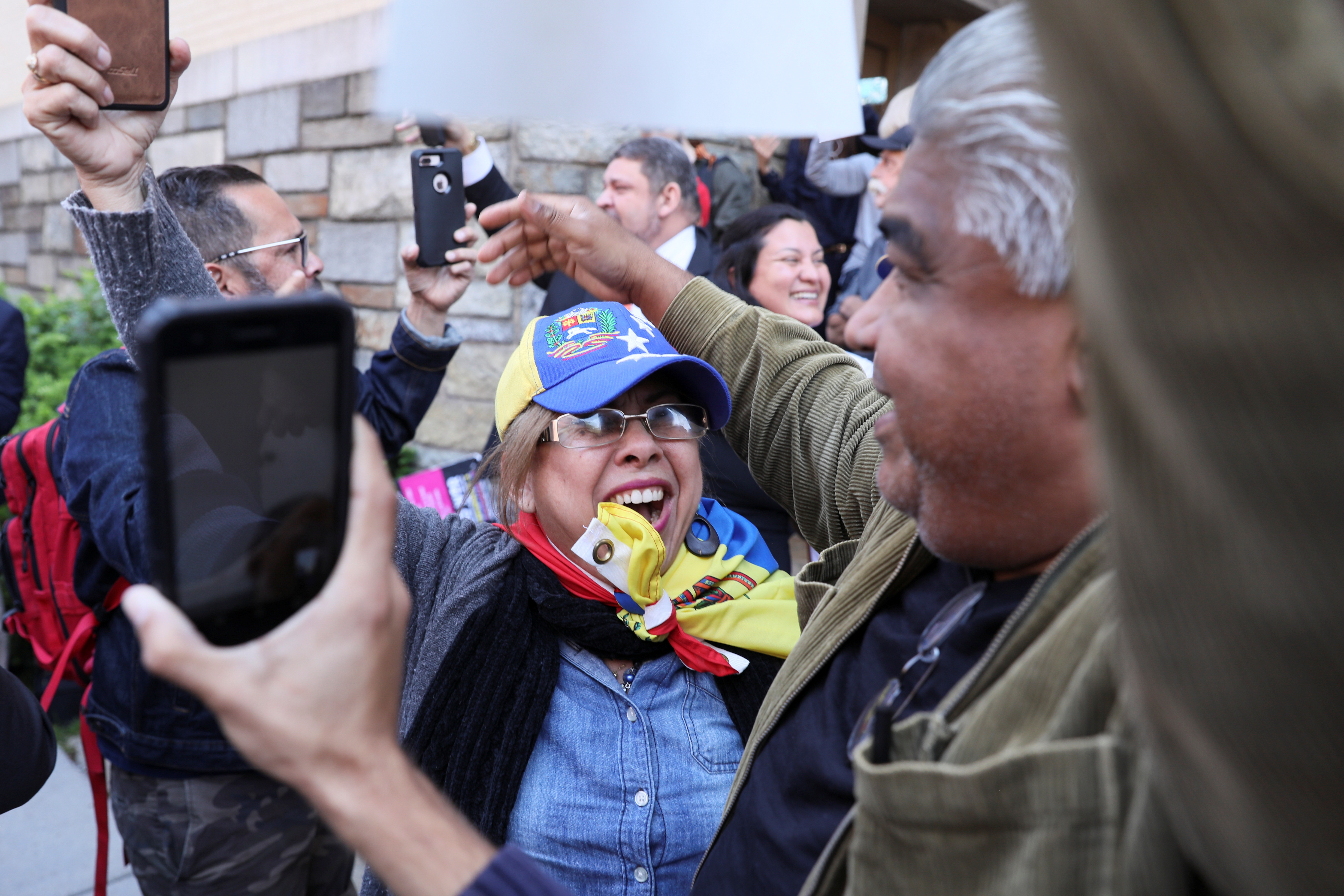 Supporters of Venezuelan opposition leader Juan Guaido rally outside the Venezuelan embassy where police arrested remaining activists sympathetic to embattled President Nicolas Maduro that were holed up inside the embassy as part of a multi-week occupation in Washington, U.S., May 16, 2019. REUTERS/Jonathan Ernst

Guaido had asked the U.S. for help clearing out the embassy, a U.S. State Department spokeswoman said according to Reuters.

Secret Service agents helped State Department Diplomatic Security Service agents arrest protesters inside the embassy. As many as 50 people occupied the Venezuelan Embassy at the height of the protest, Code Pink co-founder Medea Benjamin said according to Reuters.

Meanwhile, at least three progressive Democrats broke with their party to criticize President Donald Trump for his January decision to oppose Maduro.

Democratic Reps. Ilhan Omar of Minnesota, Tulsi Gabbard of Hawaii and Ro Khanna of California excoriated Trump when he became one of several world leaders to recognize Venezuelan National Assembly President Juan Guaido as the country’s leader instead of Maduro.