A three-legged dog dug up a baby boy buried in a Thailand field after the baby’s fifteen year-old-mother buried the baby alive.

41-year-old farmer Usa Nisaikha, a villager from Ban Nong Kham, Thailand, noticed his dog Ping Pong was barking and digging in a field, according to the Bangkok Post. When the owner investigated what the dog was digging for, he found a baby’s leg sticking out of the ground, according to the BBC. (RELATED: Police: Missing Pregnant Teen Found Dead, Baby Cut From Her Stomach)

Nisaikha and other villagers took the baby to the hospital where doctors pronounced him healthy after cleaning him up. The baby’s mother will be charged with child abandonment and attempted murder, according to the BBC. The mother’s family has taken the child in and plans to raise him. 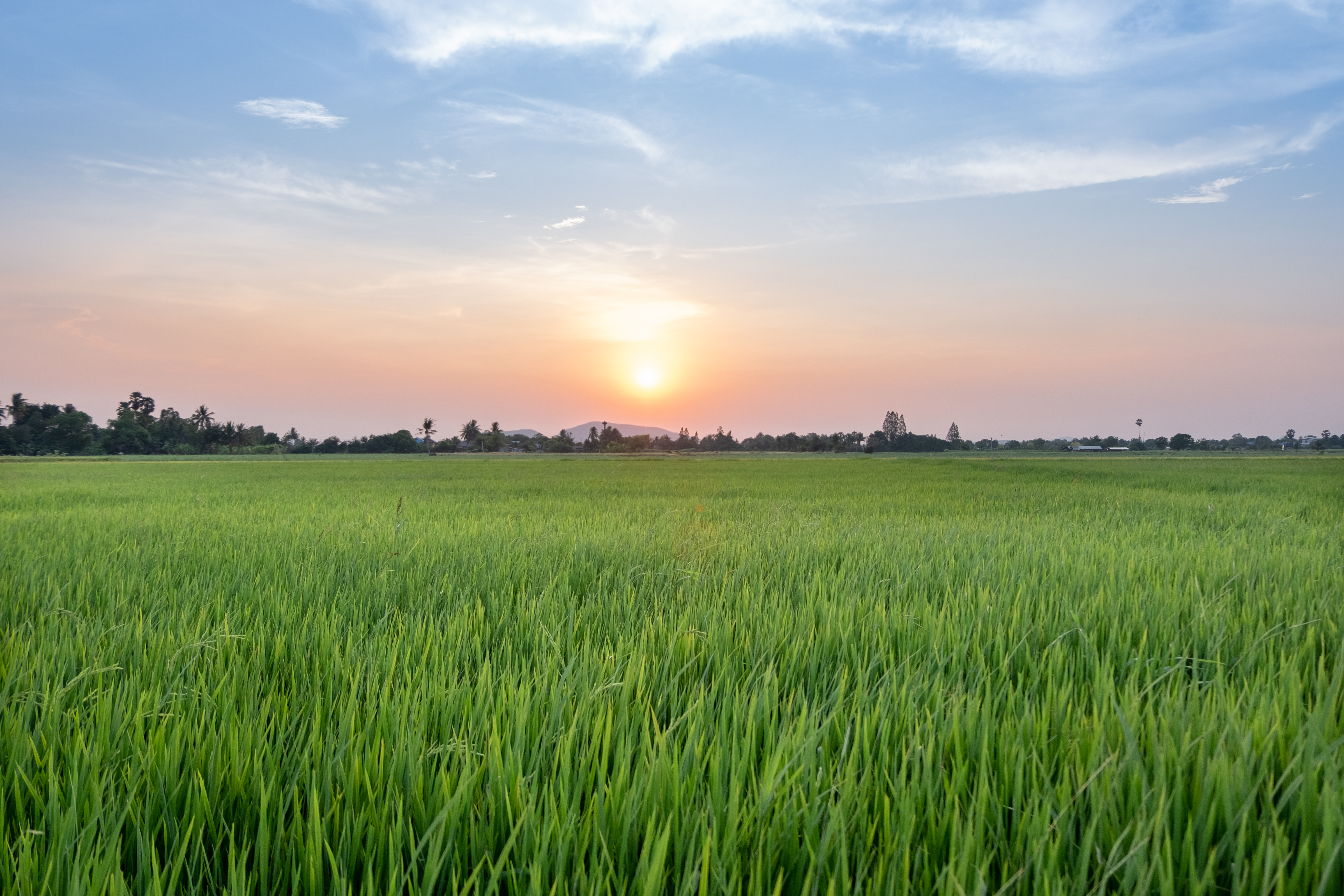 A three-legged dog dug up a baby boy buried in a Thailand field. RARINDA RUENGKAJORN, Shutterstock

Chum Phuang district chief Pairat Witayanumat told the Bangkok Post that the girl did not want to kill the child but buried her baby in an attempt to hide the pregnancy from her parents. Police discovered her identity by noticing that she had recently bought a large number of sanitary pads, the Bangkok Post reports.

“The girl is now in the care of a psychologist and her parents because she is in great fear. She regrets what she did and said she acted on impulse without thinking it through. She feared her parents would find out she had been pregnant,” Police officer Panuwat Puttakam told the Bangkok Post.

Ping Pong the dog lost one of his legs after being hit by a car, the dog’s owner says.  “I kept him because he’s so loyal and obedient, and always helps me out when I go to the fields to tend to my cattle,” Ping Pong’s owner said, according to the Khaosod Newspaper. “He’s loved by the entire village. It’s amazing.”

1
Here's A List Of The Rich And Famous Caught In Photos With Ghislaine Maxwell
US
2
'She's Got The Gun On Me': White Woman Pulls Pistol On Black Family In Viral Video
US
3
Report: Trump Wants 'No More Of Jared's Woke S***'
Politics
4
The Senate Accidentally Passed Bill To Stop Paying Dead People
Politics
5
Mnuchin Signals Phase 4 Coronavirus Stimulus Could Include A Major Democrat Wish List Item
Politics