REPORT: US Chamber Of Commerce Set To Back Ocasio-Cortez’s Primary Challenger

Melania Sends Out Picture Wearing A Mask, Encourages Others To Do The Same In Public

‘I Am A Job Creator At Breitbart’: Joy Behar Says She Can’t Leave ‘The View’ Because She Keeps Right-Wing Media Working

This Food Distributor Is Hiring Furloughed Workers Amid Coronavirus Pandemic

Ohio State University employees allegedly failed to act in a timely manner on claims that a university team doctor was sexually abusing student athletes — and at least 177 students were abused over roughly two decades, according to a long-anticipated report released Friday.

The report included information gathered from hundreds of former students and Ohio State University (OSU) employees. Strauss died by suicide in 2005 after working at the university from 1978 to 1998, reported USA Today. (RELATED: Police: Missing Pregnant Teen Found Dead, Baby Cut From Her Stomach)

The report found Strauss abused male students involved in at least 16 sports, and students described his examinations as being “hazed,” according to the AP. 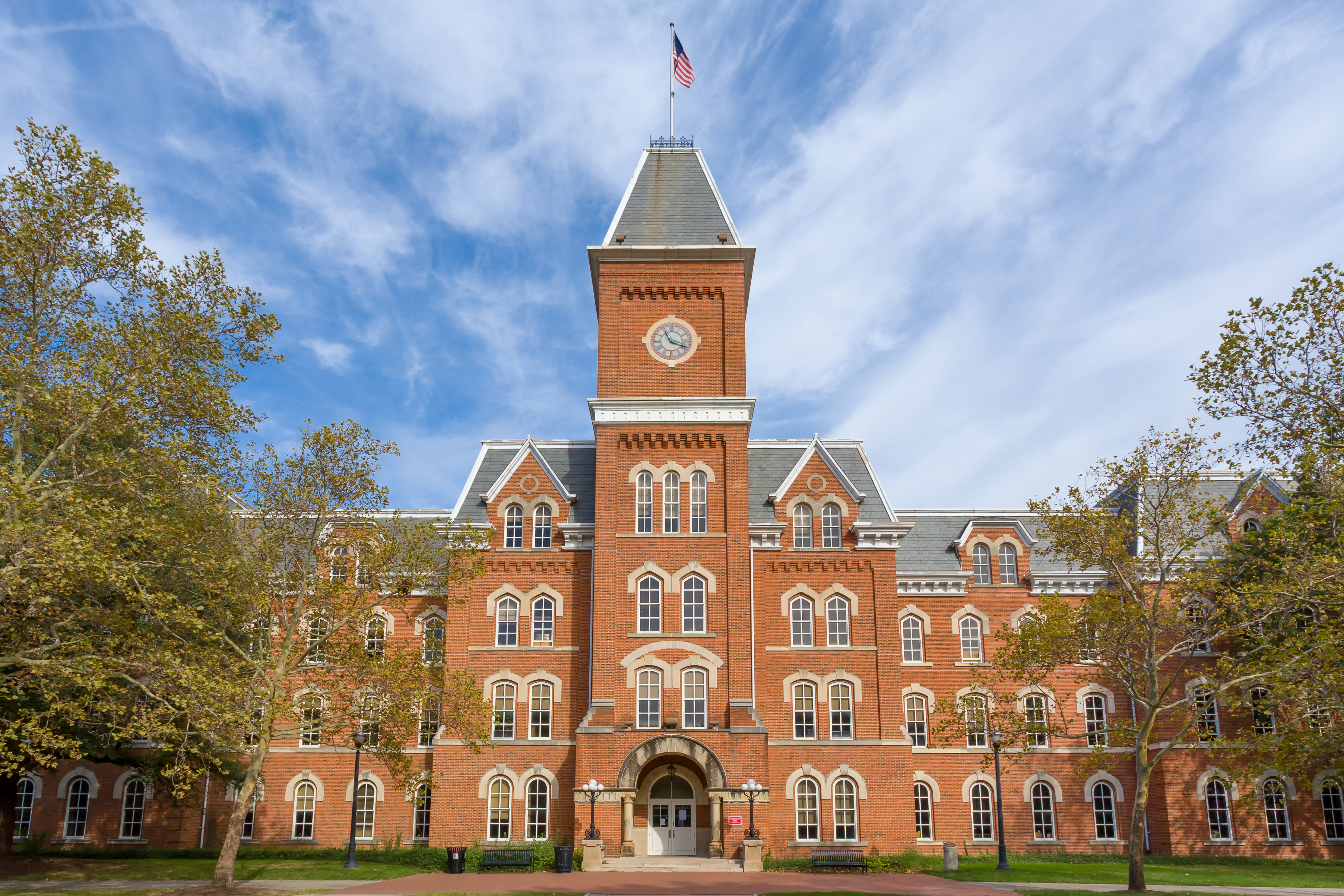 University Hall on the Ohio State University campus is pictured in the fall. Shutterstock image via Ken Wolter

“The findings are shocking and painful to comprehend,” university president Michael Drake wrote in an email sent to students, faculty and staff Friday. “On behalf of the university, we offer our profound regret and sincere apologies to each person who endured Strauss’ abuse. Our institution’s fundamental failure at the time to prevent this abuse was unacceptable — as were the inadequate efforts to thoroughly investigate complaints raised by students and staff members.”

The university is taking steps to revoke Strauss’s emeritus status, Drake said in the email.

Even a former university president allegedly knew Strauss was in danger of losing his job, as he appealed to then-president Gordon Gee’s office to keep his job, reported the AP.

Republican Ohio Rep. Jim Jordan, who coached wrestling at the university from 1986 to 1994, was accused by former wrestlers including Mike DiSabato and Mark Coleman of failing to act on knowledge of Strauss’s abuse. Jordan denied the allegations and Coleman recanted his claim in August 2018.

We are glad that this investigation has concluded and that OSU is offering free counseling for those victims impacted by Strauss’ actions.

The investigators concluded what we have said from the beginning: Congressman Jordan never knew of any abuse, and if he had he would have dealt with it.

As illustrated in the report, Investigators ‘did not identify any other contemporaneous documentary evidence indicating that members of the OSU coaching staff, including head coaches or assistant coaches, received or were aware of complaints regarding Strauss’ sexual misconduct.’