Ford will cut roughly 2,300 jobs from operations in the U.S., mostly from its headquarters in Dearborn, Michigan, by the time the restructuring is complete. The cuts will constitute about 10% of Ford’s worldwide workforce and save the company about $600 million per year. (RELATED: Ford Says Trump Tariffs Will Cost American Automakers $1B)

“To succeed in our competitive industry, and position Ford to win in a fast-charging future, we must reduce bureaucracy, empower managers, speed decision making and focus on the most valuable work, and cost cuts,” Ford CEO Jim Hackett told employees in a memo Monday, according to The Associated Press.

The company is entering into its fourth and last round of layoffs and buyouts. About 1,500 U.S.-based employees have left the company or accepted buyouts, and the company has laid off another 300. Ford is planning to cut another 500 employees. All will receive severance packages, the AP reported. 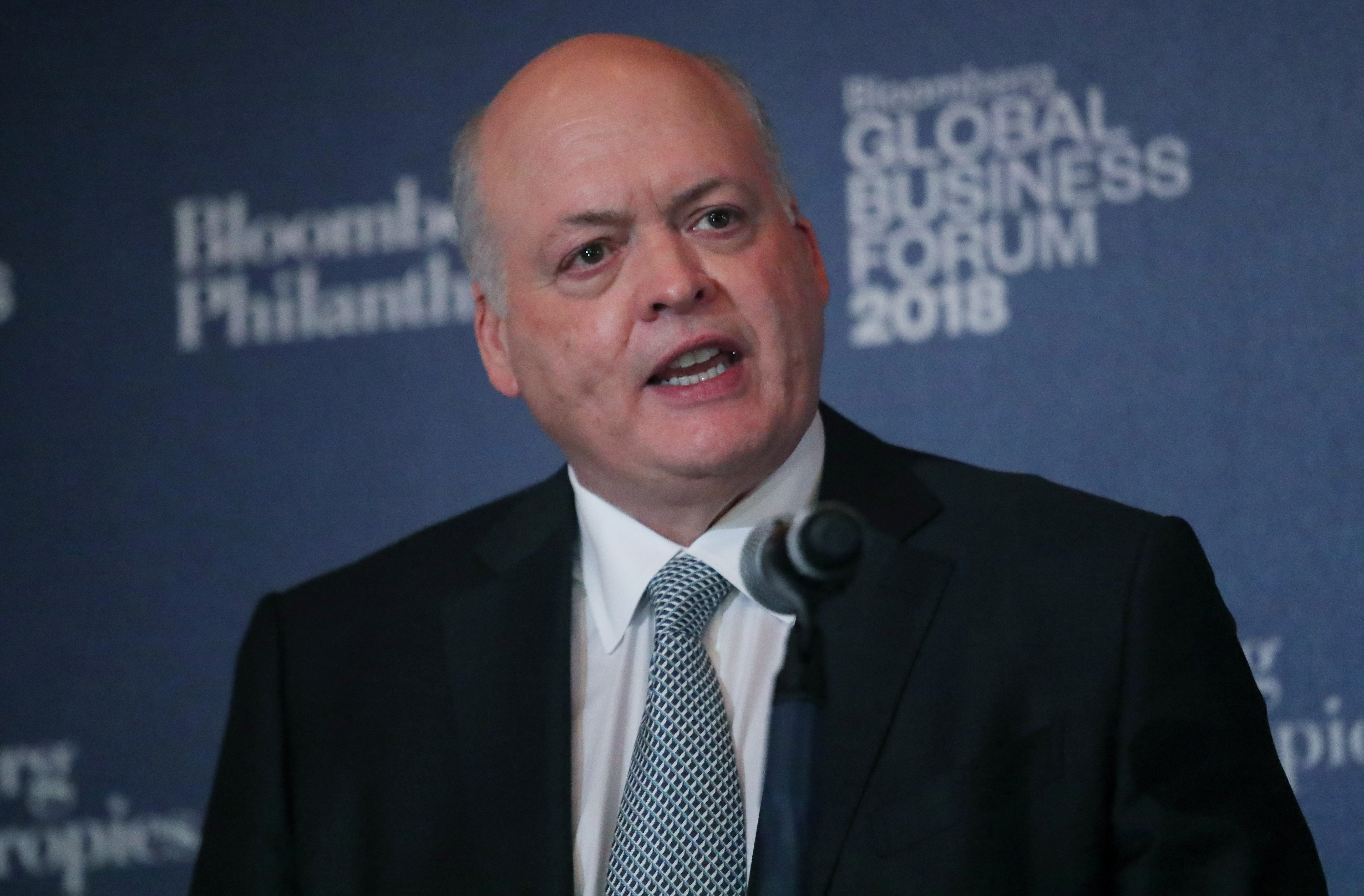 Ford’s overall goal in restructuring is to reduce internal bureaucracy and lower management costs. The cuts come months after General Motors outlined a similar strategy and announced in November 2018 it would cut 14,000 workers and shut down five plants in North America.

The German carmaker Volkswagen announced in March that it would begin shedding around 7,000 white-collar jobs.

The auto-making industry is largely profitable, but most automakers are trying to trim operations and funnel money into costly tech research to improve electric and autonomous vehicles, according to WSJ.

Ford’s shares lost a cent and fell to $10.28 Monday after Hackett’s memo. Ford’s stock price has recovered slightly in recent months after a years-long steady decline. Analysts see Ford’s plan to restructure as a promising move that will raise profits, according to WSJ.