Steven Armstrong, Ford’s president of Europe, the Middle East and Africa, did not give specific details regarding the cuts and closures but said the overhaul would affect operations at every level, according to TheWSJ. (RELATED: Ford Says Trump Tariffs Have Cost American Automaker $1B)

“It will be a significant number within the 50,000 we employ” across Europe, Armstrong said, describing the impact the cuts would have. Ford expects to announce more firm plans at the end of June.

The U.K. and France plan to ban the use of gas and diesel engines from each country by 2040, while many Germany cities have debated similar bans that would likely damage the country’s auto manufacturing industry. 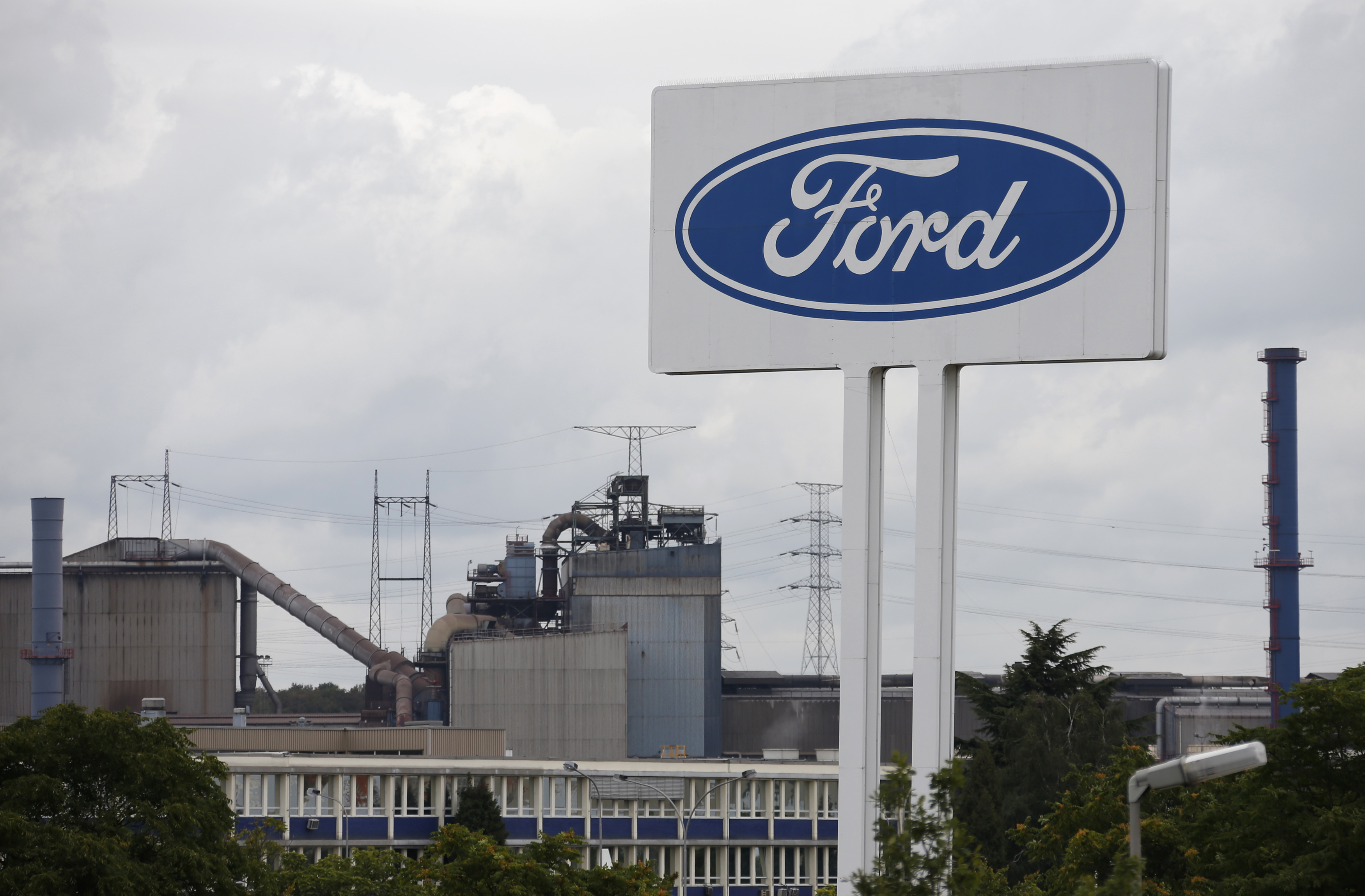 The European Commission has set goals to cut emissions from new vehicles by 30 percent by 2030 in order to combat climate change. Numerous cities around Europe have passed their own bans to cut down on emissions from transportation. Most bans are pushed with the overarching goal of combatting climate change.

The Trump administration has taken steps in the U.S. to relieve automakers of the pressures facing the sector in Europe. President Donald Trump’s push for tariffs has offset those gains and have potentially cost automakers billions of dollars in productivity, however.