The New York Times published a pro-abortion op-ed from an abortionist on Monday. The doctor who wrote the piece compared the pro-life movement to the Taliban during an MSNBC segment a decade ago.

The article both addressed the potential complications that can come with pregnancy while also discussing the recent Alabama abortion law that is the most restrictive one of its kind in the U.S. (RELATED: McCarthy Says Alabama Abortion Law Goes ‘Further Than I Believe’)

“But pregnancy itself poses a ‘serious health risk’ — including the risk of dying and losing all bodily functions. A woman’s life and health are at risk from the moment that a pregnancy exists in her body, whether she wants to be pregnant or not,” he continued. “Could a doctor who determines that a woman is pregnant also determine, as a consequence of that pregnancy, that a ‘serious health risk’ exists?” 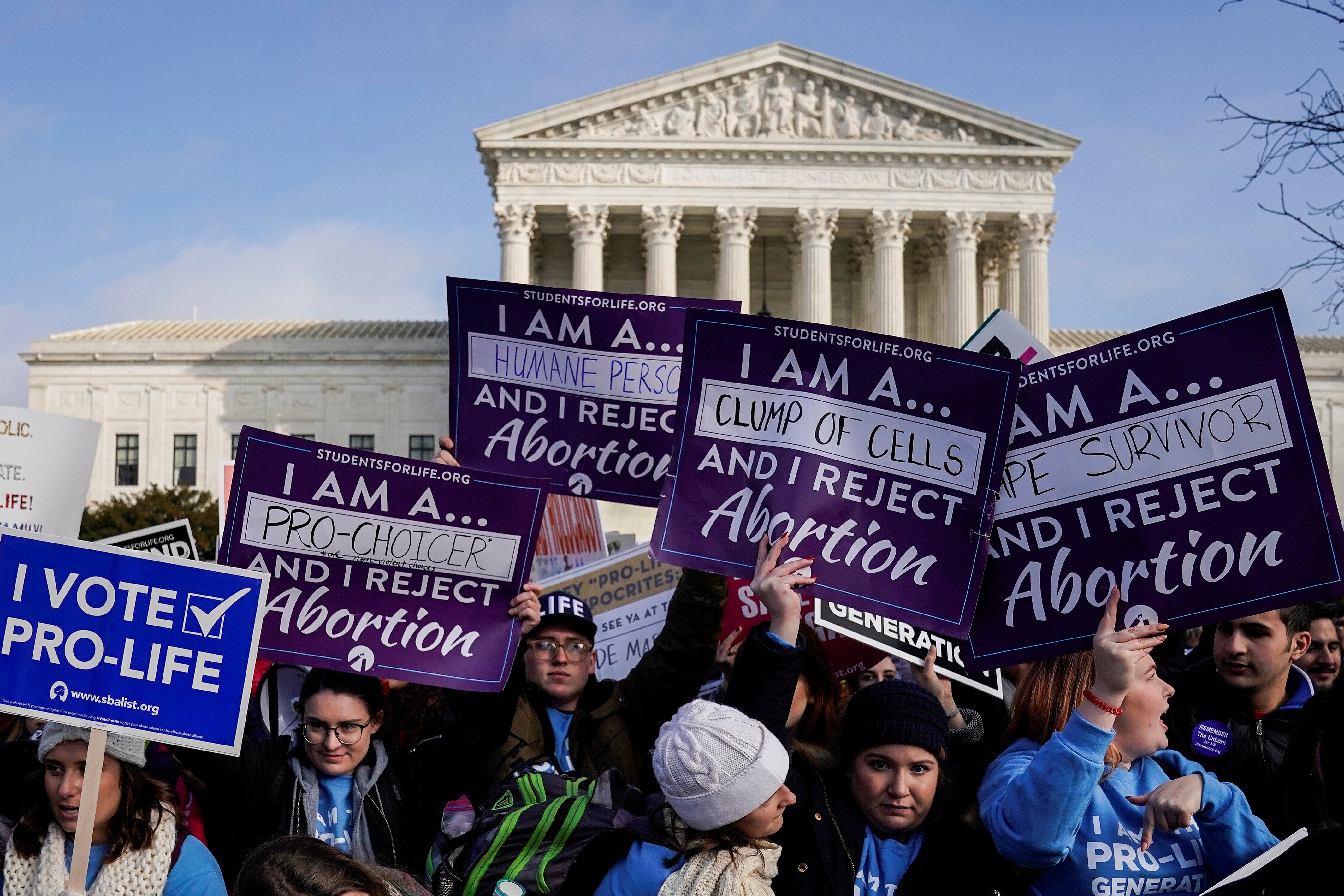 A decade ago, Hern appeared on MSNBC to discuss the assassination of abortionist Dr. George Tiller.

“Dr. Tiller’s crime was that he helped women and the man who killed him tried to kill an idea. The idea is freedom,” Hern said on the air, according to a NewsBusters article from that time. “So we don’t have to invade other countries to find the terrorists. They’re here killing doctors who do abortions. The difference between – the main difference between the American anti-abortion movement and the Taliban is about 8,000 miles.”

NewsBusters also reported that correspondent Monica Novotny did not push back on Hern’s comparison.