Actors Dean Cain and Kristy Swanson will star in a live stage production based on the text messages between outed FBI-lovers Peter Strzok and Lisa Page.

Cain and Swanson signed on to the project, according to a report from Politico published Wednesday.  Swanson spoke with The Daily Caller Thursday about her decision to take the role.

“I also look forward to working with Dean Cain again,” she added.

The two have worked together on several projects, including a few movies made for Hallmark Channel in recent years. 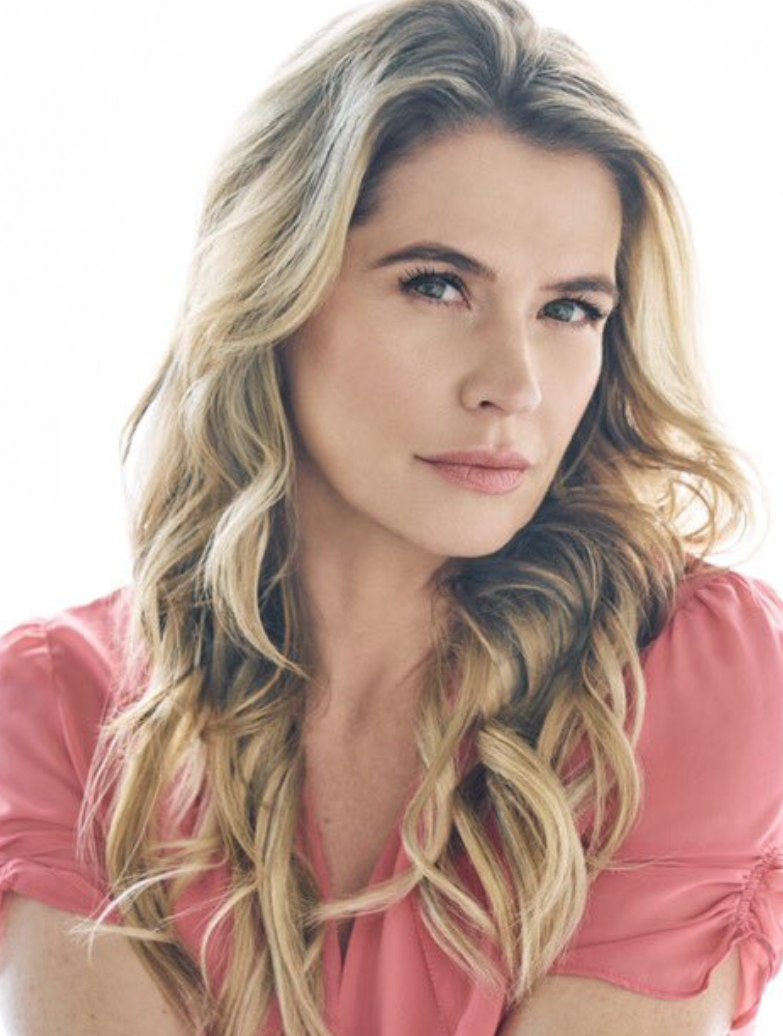 Swanson also noted in a tweet that she and Cain were already receiving threats for taking on the roles.

Both Swanson and Cain, outspoken supporters of President Donald Trump, have taken a fair amount of heat for their political views — and Cain received similar backlash for taking a role in “Gosnell: The Trial Of America’s Biggest Serial Killer.” (RELATED: Twitter Mob Comes For Dean Cain Over Egg Attack Comments — He Fires Back In Exclusive Statement)

The crowd-funded project, spearheaded and directed by “Gosnell” writer Phelim McAleer, will be taken almost in its entirety from the pair’s text messages and their individual testimonies before Congress. It will be filmed as it is performed live.

From the crowd-funding site:

I have taken the actual hate-filled, sleazy, juvenile, corrupt text messages of top FBI operatives and lovers Peter Strzok and Lisa Page, and combined it with the transcript of their behind-closed-doors congressional testimony to show how they, and their Deep State colleagues, planned to take down the President of the United States. This will be revealed on stage in the very words of the FBI agents.

McAleer has already rented space at The Studio Theater a mile from the White House and told Politico that he was prepared, if necessary, to take a loss on the project — although he noted that his success in fundraising for “Gosnell” suggested that would not be a problem.

Another person associated with the production told Politico that those involved were hoping to see President Donald Trump in attendance, saying, “We’re lobbying the White House hard. We are being told the president loves the idea of exposing this.”