Unknown assailants brutally murdered and mutilated a Spanish missionary in the very workshop where she taught sewing to young girls, Pope Francis revealed to an audience Wednesday.

77-year-old Sister Inés Nieves Sancho was found brutally decapitated Monday morning near her home in the village of Nola in the Central African Republic. The Daughters of Jesus missionary’s body was found in the workshop where she would teach young girls how to sew, according to Vatican News. (RELATED: Worldwide Catholic Nuns Denounce Church’s ‘Culture Of Silence,’ Urge Abused Sisters To Report To Police)

Pope Francis revealed that sometime during the night, the assailants entered Sister Ines’ home, forcibly took her to her workshop, and there cut off her head and mutilated her body. The Pope added that she was buried Tuesday morning. 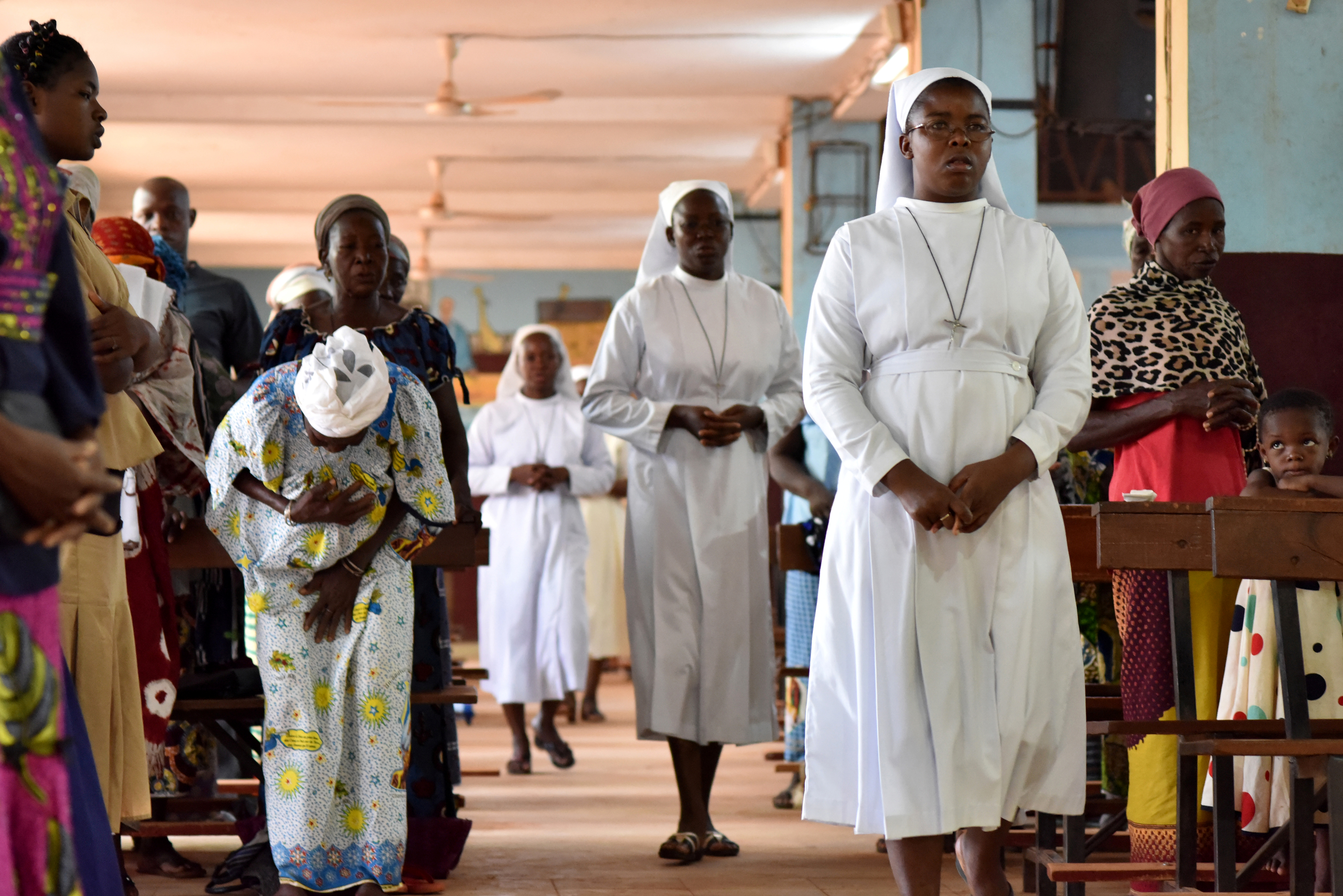 The attacker’s motives remain unknown, but the Vatican newspaper Osservatore Romano reports that investigators are looking into the possibility that Sister Ines was killed by an organ trafficking ring since the neighboring country of Cameroon experiences frequent organ trafficking, according to Vatican News.

Village MP, Jean Marque Djokou told the Daily Mail that the village where the incident took place is known cases of organ trafficking.

Pope Francis also referenced the death of a missionary priest in Mozambique’s coastal city of Beira. The 34-year-old priest, who was the director of an institute for the blind in Beira, was stabbed in his home and died from his wounds in a hospital, according to Vatican News.