Judge Carlton Reeves issued a preliminary injunction stopping the passage of a Mississippi abortion law Friday banning the procedure after a heartbeat can be detected.

Reeves, an appointee of former President Barack Obama, reportedly expressed frustration Tuesday over the bill’s lack of exceptions in cases of incest and rape, reported CNN.

He said the bill “threatens immediate harm to women’s rights, especially considering most women do not seek abortion services until after 6 weeks,” according to The Hill.

“This injury outweighs any interest the state might have in banning abortions after the detection of a fetal heartbeat,” he wrote.

The judge said the bill banning abortions after a heartbeat can be detected “smacks of defiance,” according to The Hill. Reeves also stopped the passage of a 15-week abortion ban in 2018. 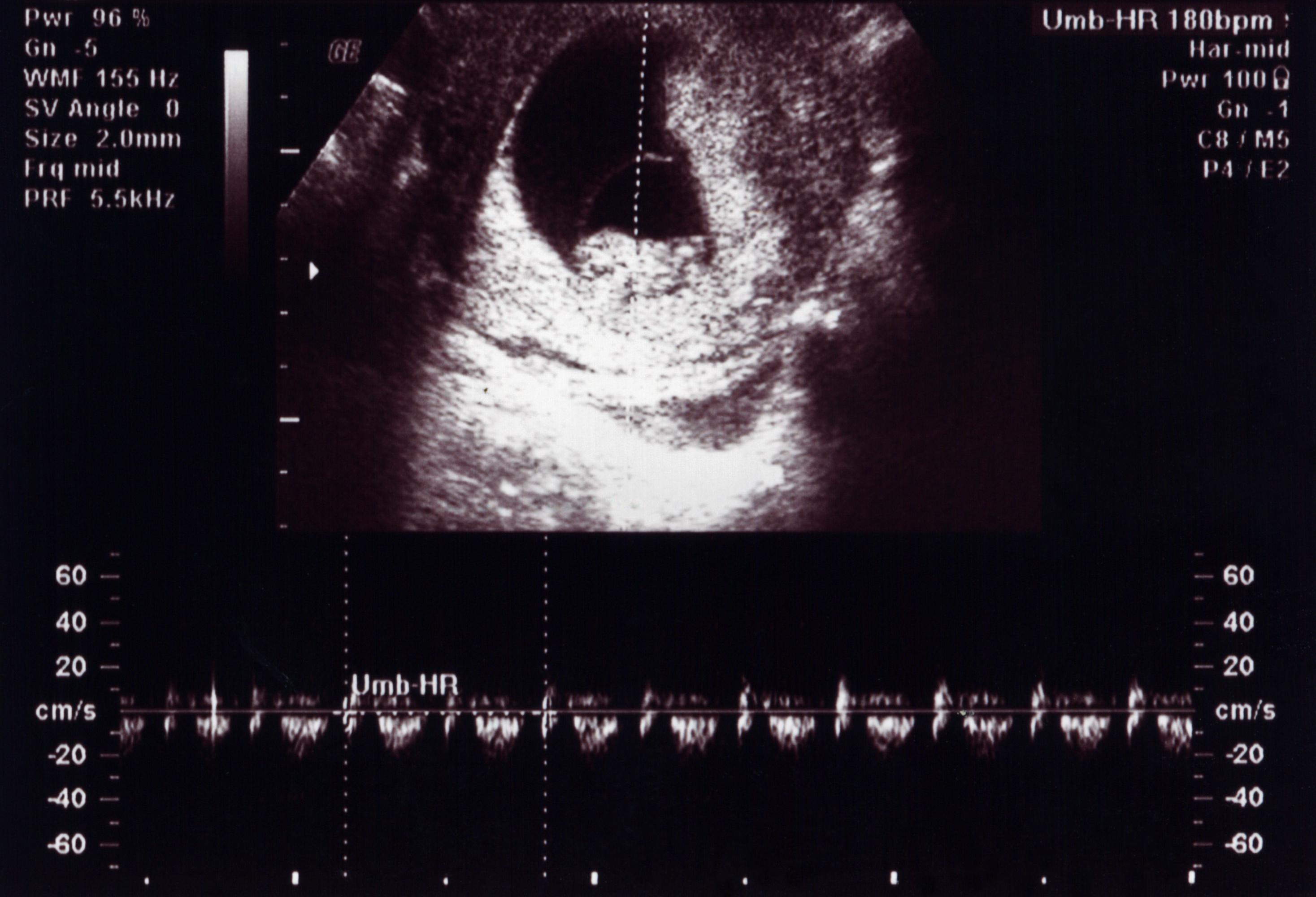 The move comes as Missouri, Georgia, Mississippi, Kentucky, Alabama and Ohio enacted restrictive abortion legislation in the past year. (RELATED: These Are The States That Have Passed Pro-Life Abortion Bills This Year)

Georgia and Alabama passed restrictive abortion legislation in 2019. Republican Georgia Gov. Brian Kemp signed a “fetal heartbeat bill” in March that will go into effect Jan. 1, 2020, banning most abortions in Georgia after a fetal heartbeat is detected. The bill makes exceptions in cases of rape and incest and when the mother’s health is at risk, but only if the mother first files a police report.