“The D.C. Court of Appeals’ decision in CEI v. Michael Mann not only threatens the exercise of free speech, it also threatens scientific dissent and the possibility of robust political debate on matters of major importance,” CEI general counsel Sam Kazman said in a statement.

The D.C. appeals court broke with precedent by ruling that free speech protections did not apply to “speech opining on public controversies like the debate over climate science,” CEI argues in its petition. 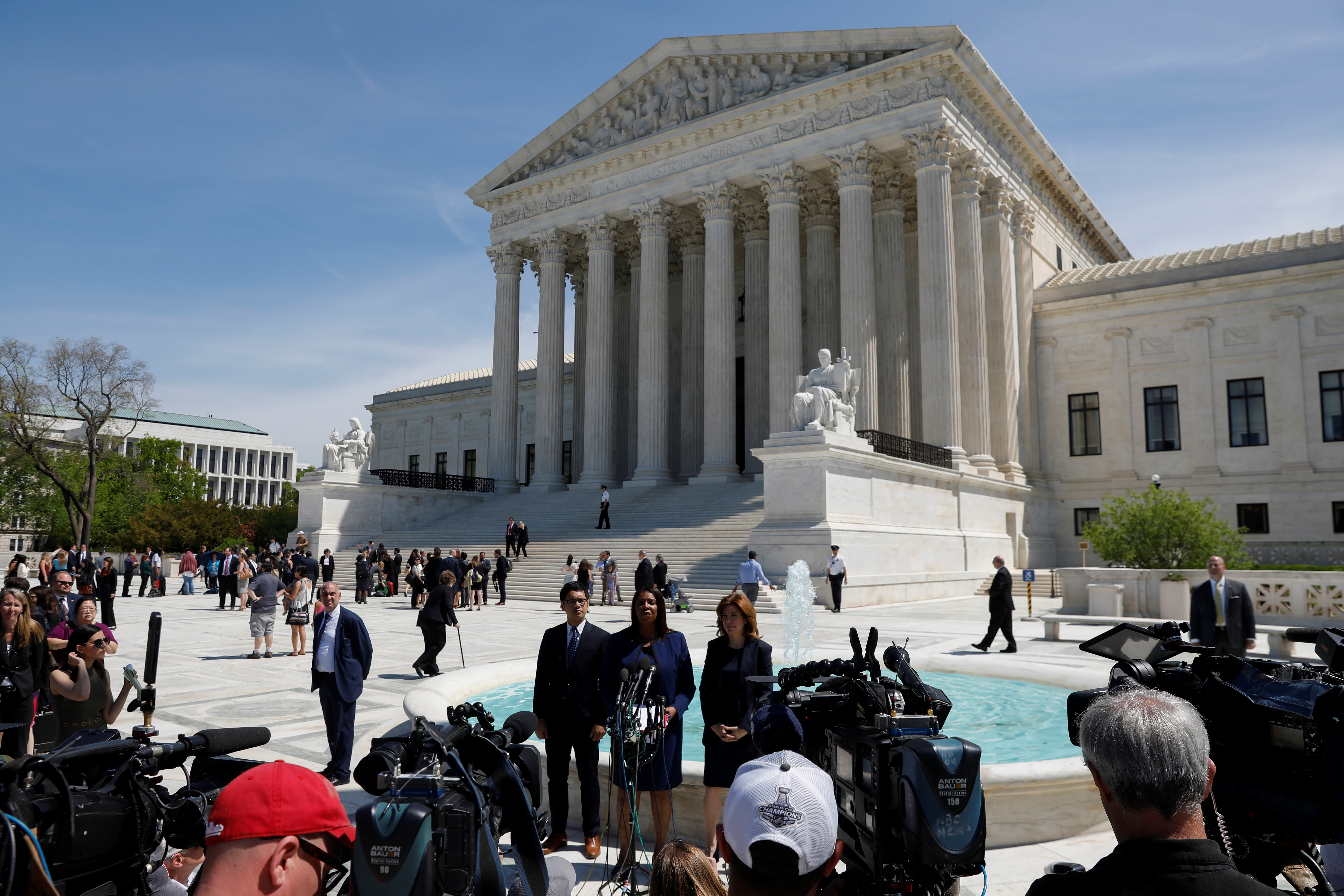 “It is one thing to engage in discussion about debatable topics,” Mann’s attorneys wrote in his 2012 complaint. “It is quite another to attempt to discredit consistently validated scientific research through the professional and personal defamation of a Nobel prize recipient.”

CEI admitted comparing Mann to Sandusky was “inappropriate,” but the think tank did not retract its criticisms of Mann’s underlying research and allegations of wrongdoing based on leaked “Climategate” emails. The controversy stemmed from the release of hacked emails taken from University of East Anglia servers.

Many global warming skeptics said the emails showed malfeasance on the part of scientists involved in United Nations climate assessments.

The Climategate emails “revealed that Mann’s famous ‘hockey stick’ diagram employed a ‘trick’ ‘to hide the decline’ in global temperatures” and “that Mann and his allies sought to block inquiry into their research, data, and statistical methods,” CEI wrote in its petition. 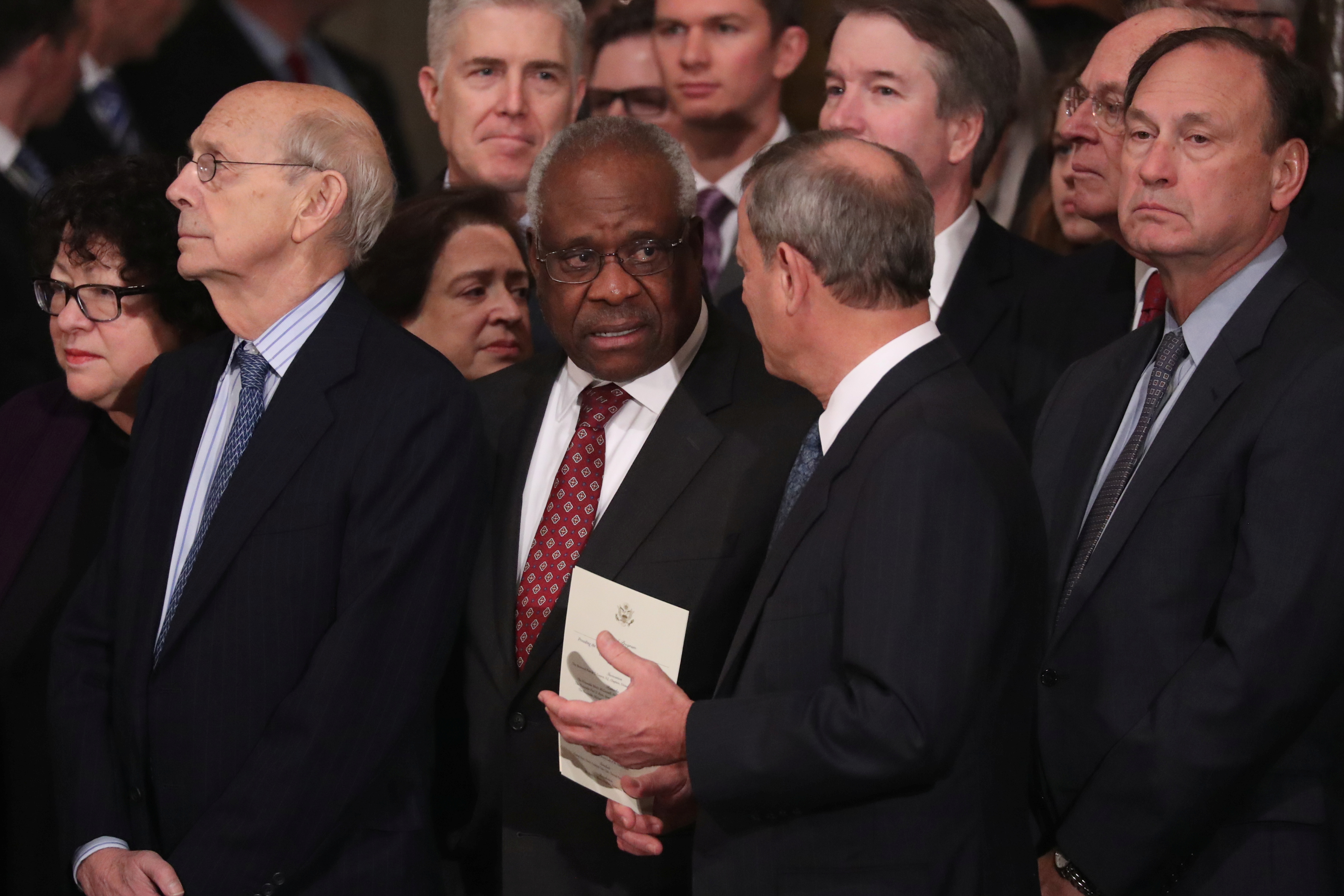 The D.C. Superior Court denied defendants’ motion to dismiss, so they filed an appeal with the D.C. Court of Appeals in 2014. The appeals court ruled against CEI and co-defendants in 2016, but dismissed several counts brought by Mann.

A number of organizations and scientists filed amicus briefs in support of CEI’s appeals court case, including the American Civil Liberties Union, The Washington Post and climate scientist Judith Curry.

“We hope the Supreme Court will hear this case and reaffirm the fundamental First Amendment protection of free speech,” Kazman said.

Mann did not respond to The Daily Caller News Foundation’s request for comment.