If you’re looking to observe a traditional Memorial Day over the weekend, you should fly the flag at half-staff until noon.

The flag must then be raised to full-staff when at noon. The practice is a special protocol unique to Memorial Day.

Flying the flag at half-staff is meant to honor those who have passed during war. Raising the flag to full-staff at noon honors the living, according to the U.S. Code. 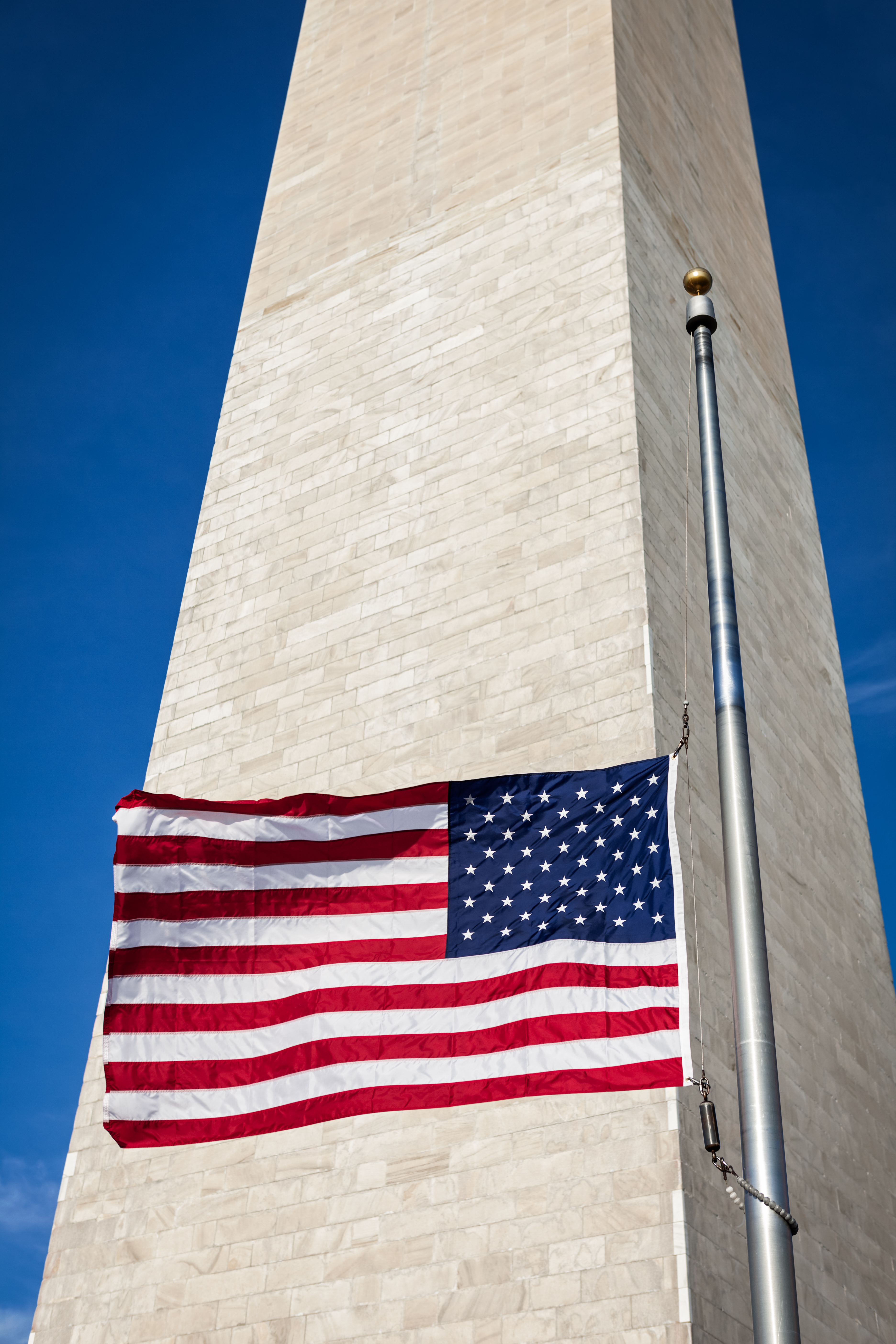 The specific guidelines for flying a flag at half-staff can be found in the U.S. Code, Title 4, Chapter 1, Section 7. The code states whenever a flag flies at half-staff, it “should be first hoisted to the peak for an instant and then lowered to the half-staff position.”

When you take the flag down for the evening, the U.S. Code states that it should “be again raised to the peak before it is lowered for the day.”

Memorial Day remembers all those who died in active military service, so following proper protocol is important to correctly honor the men and women who have passed away fighting for our freedom. It also honors those who are on active duty. (RELATED: Melania And Trump Make Surprise Stop At Arlington National Cemetery) 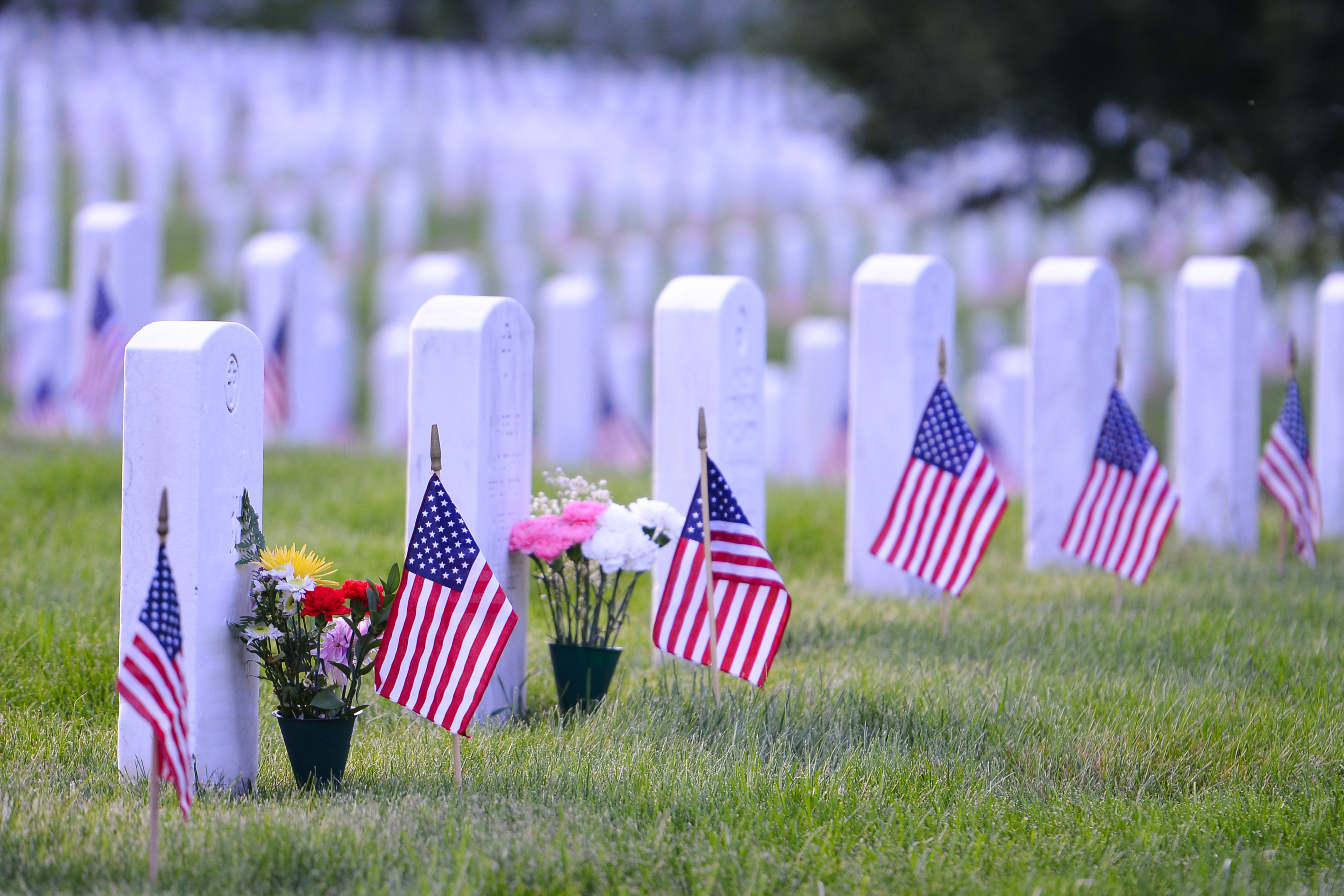 While the flag is being hoisted, there are protocols that should be observed as well.

For people not in a military uniform, you should stand at attention with a hand over your heart. If you are wearing a hat, the hat should be removed with your right hand and held at your left shoulder with your hand resting on your heart.

If you are in military uniform, give a military salute. Those who aren’t U.S. citizens should still stand at attention.

If you are at a parade or other event where there is a flag passing you, the proper etiquette is to salute the flag as it passes.

No one is sure when this tradition began, but Army regulations started to add instructions for the flag flying in their book in 1906. Congress then added it to the U.S. Code in 1924.

“For the nation lives, and the flag is a symbol of illustration,” the U.S. Code states to explain why raising the flag at noon symbolizes the nation continuing to persist even with loss. 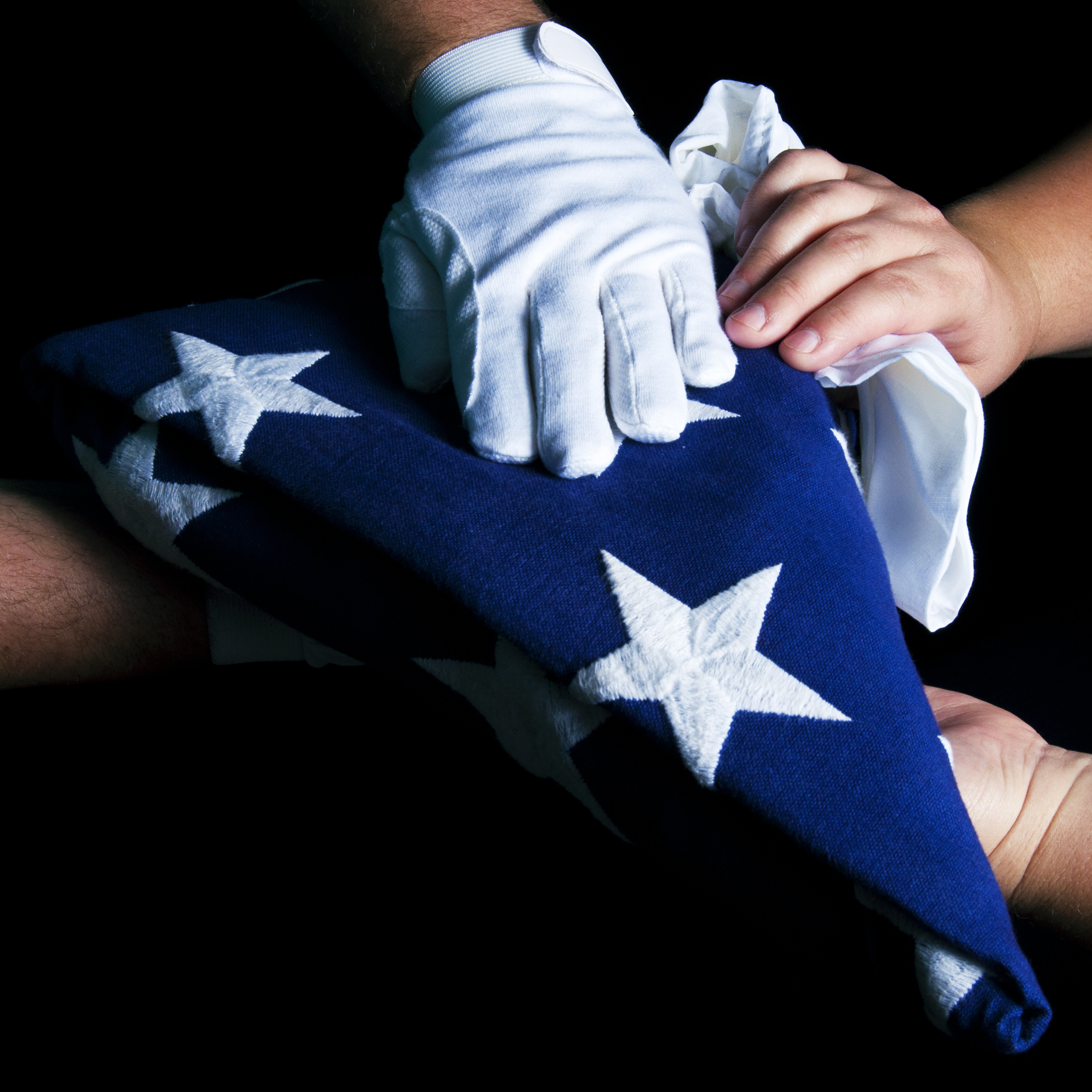 The flag should always be in perfect condition, and the colors should be vibrant. If your flag isn’t in good enough condition to fly, there are proper ways to dispose of it. The ideal disposal would be in a ceremonial burning, which is done frequently at American Legion and veteran posts.

Enjoy Memorial Day weekend by honoring our troops and following these proper protocols.