The U.S. Army has decided to go back the very classic design of the uniforms they wore back in World War II.

“This uniform is one of the most admired and recognizable uniforms in the Army’s history. It was worn by soldiers during WWII and the Korean War,” Army spokeswoman, Heather J. Hagan, told The Daily Caller on Wednesday.

Check out some of the pictures with the new look. Very classic! (RELATED: Today Is National Armed Forces Day. Celebrate With Some Of America’s Most Impressive Moments Of Force) 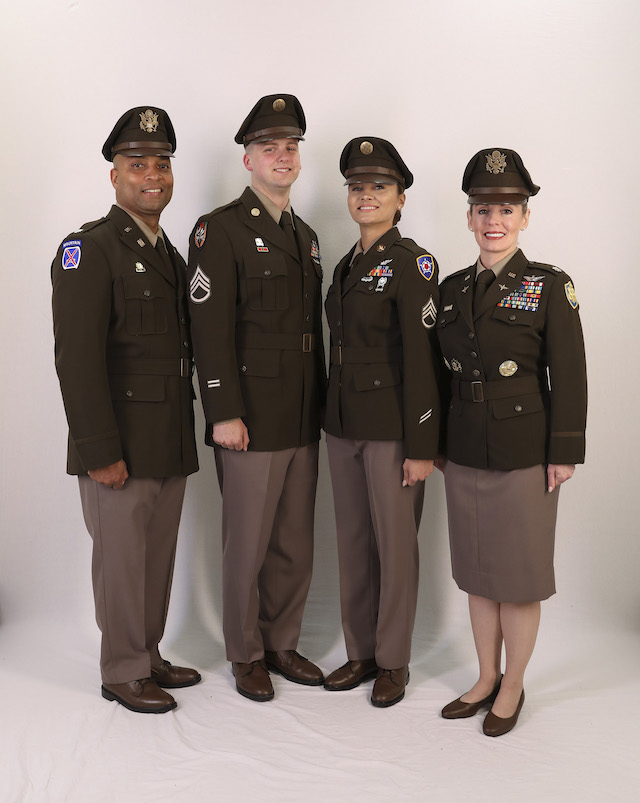 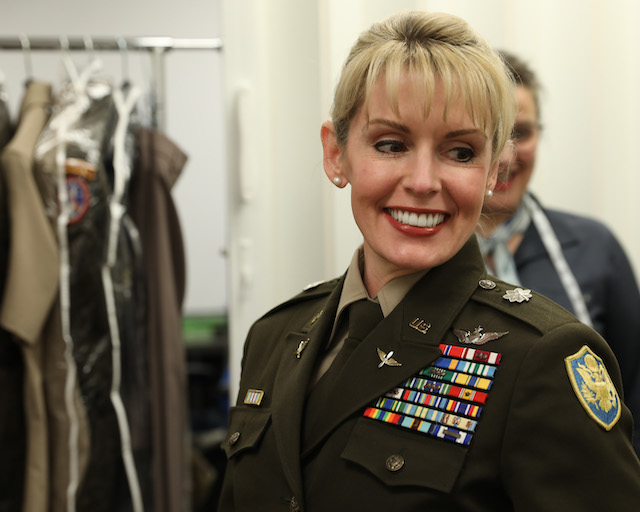 “The reintroduction of this uniform is meant to inspire trust and confidence in our soldiers’ professionalism and readiness,” she added. (RELATED: The US Army’s Latest Ad Will Fill Your Veins With Pure Adrenaline [WATCH])

The “Army Greens” will replace the current “Army Blues Uniform,” which will then go back to being the formal dress uniform for service members. While the uniform was worn by America’s “Greatest Generation,” it will “become the everyday business-wear uniform for all Soldiers,” per the U.S. Army.

According to the department:

The Army Greens will be fielded to Soldiers reporting to their first units as early as the summer of 2020. The mandatory wear date for all Soldiers will be 2028. The new uniform will come at no additional cost to the American taxpayer. It will be made in the USA.

“We went back and asked, ‘When is the most prominent time when the Army’s service to our nation was universally recognized?’ And the answer came very quickly,” Daniel A. Dailey, the sergeant major of the Army, told the New York Times. “That victory, that impact on the nation, is still felt today by the sons and daughters and grandsons and granddaughters of the ‘Greatest Generation.'” 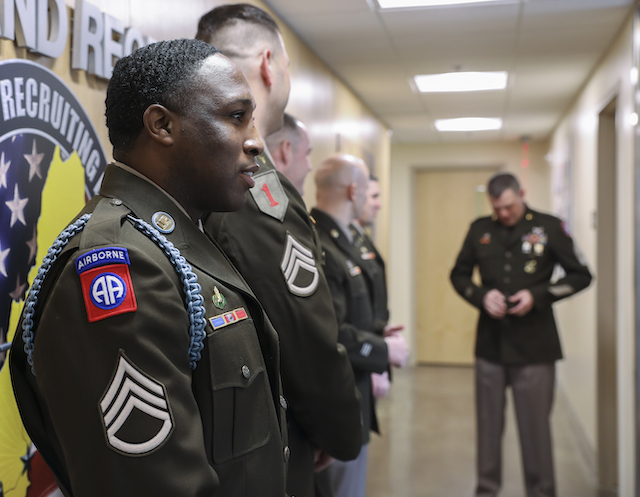 Earlier this year, President Donald Trump remarked about the new uniforms and that they were a “big deal.” 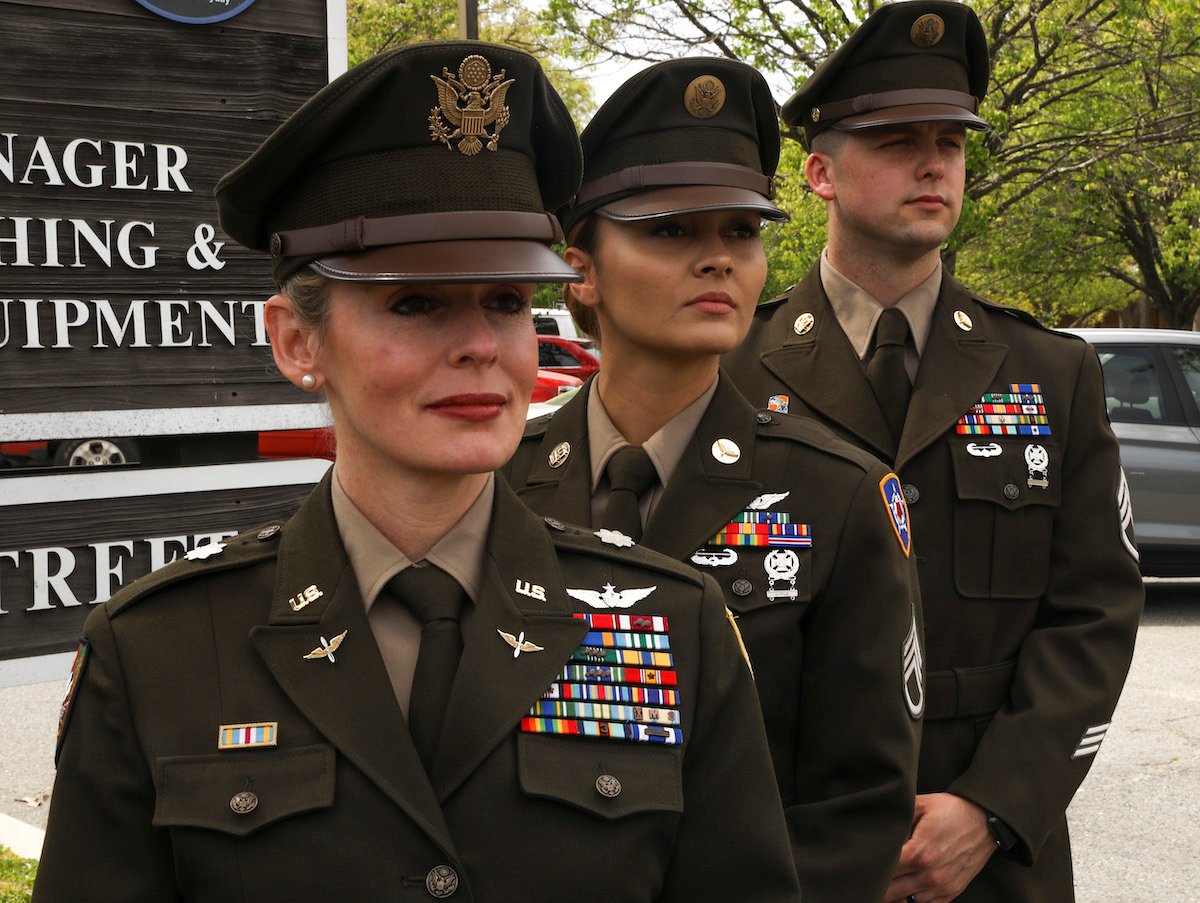 “Those beautiful new uniforms with the belt — it was a big deal, the belt,” Trump explained. “And if you think those uniforms were inexpensive, they were very expensive. They were very. But they wanted it, and we got it.”