WASHINGTON — Hundreds of thousands of motorcyclists from all over the country descended upon Washington, D.C. Sunday to engage in what might well be the final annual Rolling Thunder event—a ride that started in 1988 to pay tribute to service members killed in action or held as prisoners of war.

The event could continue though, if President Donald Trump gets his way. Trump indicated the ride will happen again next year, in a tweet Sunday morning.

“The Great Patriots of Rolling Thunder WILL be coming back to Washington, D.C. next year, & hopefully for many years to come. It is where they want to be, & where they should be. Have a wonderful time today. Thank you to our great men & women of the Pentagon for working it out!” Trump tweeted.

The Great Patriots of Rolling Thunder WILL be coming back to Washington, D.C. next year, & hopefully for many years to come. It is where they want to be, & where they should be. Have a wonderful time today. Thank you to our great men & women of the Pentagon for working it out! 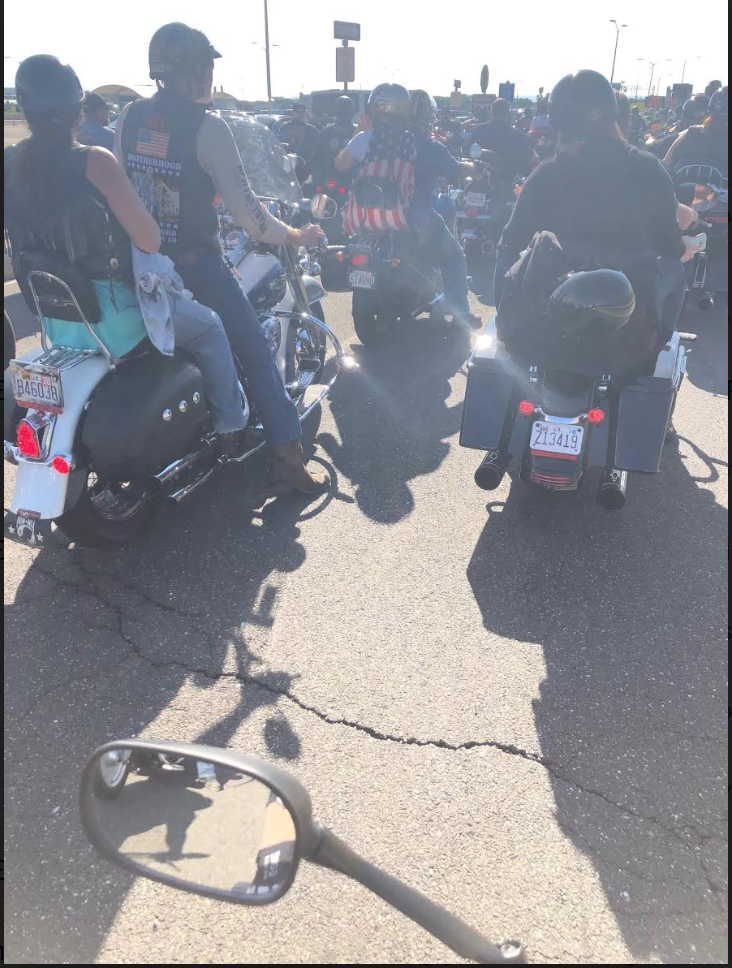 The riders first rallied in the Pentagon parking lots Sunday morning and began their ride into the city and around the National Mall. (RELATED: Hundreds Of Thousands Rolled Thunder Through DC To Remember Our Beloved Fallen [Video])

The Daily Caller joined the massive group of riders this year and found that many Rolling Thunder state chapters decided to participate because of the announcement that Sunday’s ride would be the last.

Last December, the National Rolling Thunder organization announced the Memorial Day weekend ride this year would be the last, claiming costs have become too expensive. The 2018 event cost the group $200,000.

Nevertheless, some state chapter members wondered if the national leadership had misspent the money and if another organization, like the Veterans of Foreign Wars, might make a move to take over the event, The Daily Caller learned. 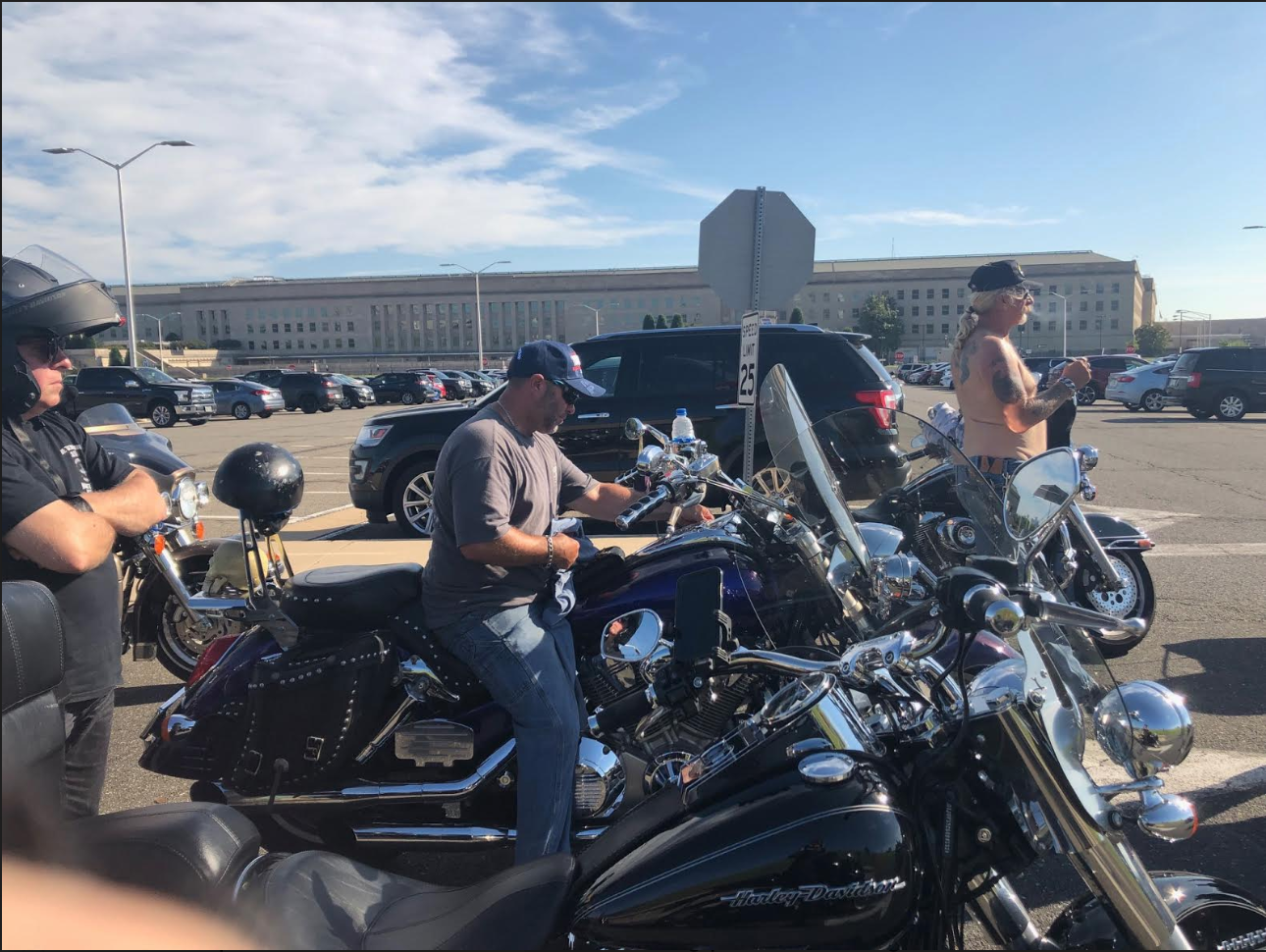 The Washington Post reported Sunday, however, that as opposed to one large ride into D.C., local chapters may put on smaller rallies across the country in 2020.

Rolling Thunder Spokesperson Nancy Reggt told reporters Sunday: “If we are invited to the White House, we’ll go, but as of right now, this is our final ride.”

Other organizations joined the ride as well, including the Women’s Freedom Ride. The organization of female motorcyclists ride across the country raising money for veterans.

“We do things like buy service dogs, buy homes mortgage free for them, send the veterans to a retreat with their caretakers. Last year was a robotic arm that we contributed to. So every year it’s kind of a different thing but we work with Spartan Alliance,” Kathy Fuerte, a member of the group told the Caller.

1
'If Anybody Needs To Be Fact-Checked, It's The Media': Kayleigh McEnany Unloads On Jim Acosta
Media
2
PBS Pulls Film Linked To Chinese Foreign Agent Over Editorial Concerns In Response To DCNF Report
US
3
EXCLUSIVE: DOJ Preparing To Release A Trove Of Documents From 'Very Beginning Of The Russia Investigation'
Politics
4
Here's Why Tucker Carlson Just Called For Nine GOP Senators To Lose Their Next Primary Race
Media
5
President Trump Signs Order Calling For Social Media Giants To Be Liable For Censorship
Politics