Reports of Chinese threats to escalate its trade dispute with the Trump administration to include rare earth minerals has, once again, shined a spotlight on U.S. dependency for elements used in hundreds of hi-tech products and military equipment.

“China is letting the U.S. know that it has leverage,” said Dan McGroarty, head of the American Resources Policy Network (ARPN), which advocates for mineral exploration.

“The irony, and that is an understatement, is that the U.S. has rare earth deposits capable of meeting national security needs, and ending the reliance on China,” McGroarty said. “With China saber-rattling on the rare earths, this could be the time for a strong U.S. response.”

America’s rare earth mineral dependence is a long-standing issue. Starting in the 1990s, China began ramping up its rare earth production, dumping tons of low-priced minerals on the global market and driving U.S. miners out of business.

“We remind the US not to underestimate China’s ability to defend its rights to development and to remember not to blame anyone for not warning them,” People’s Daily, a Communist Party publication, stated Wednesday.

Hundreds of products depend on rare earth minerals — a group of 17 elements with similar qualities. Everything from smartphones to flat screen TVs to green energy to electric car batteries rely on rare earth metals.

“Regardless of the outcome of trade discussions, this matter must be addressed,” Dan Kish, distinguished senior fellow at the Institute for Energy Research, told The Daily Caller News Foundation. 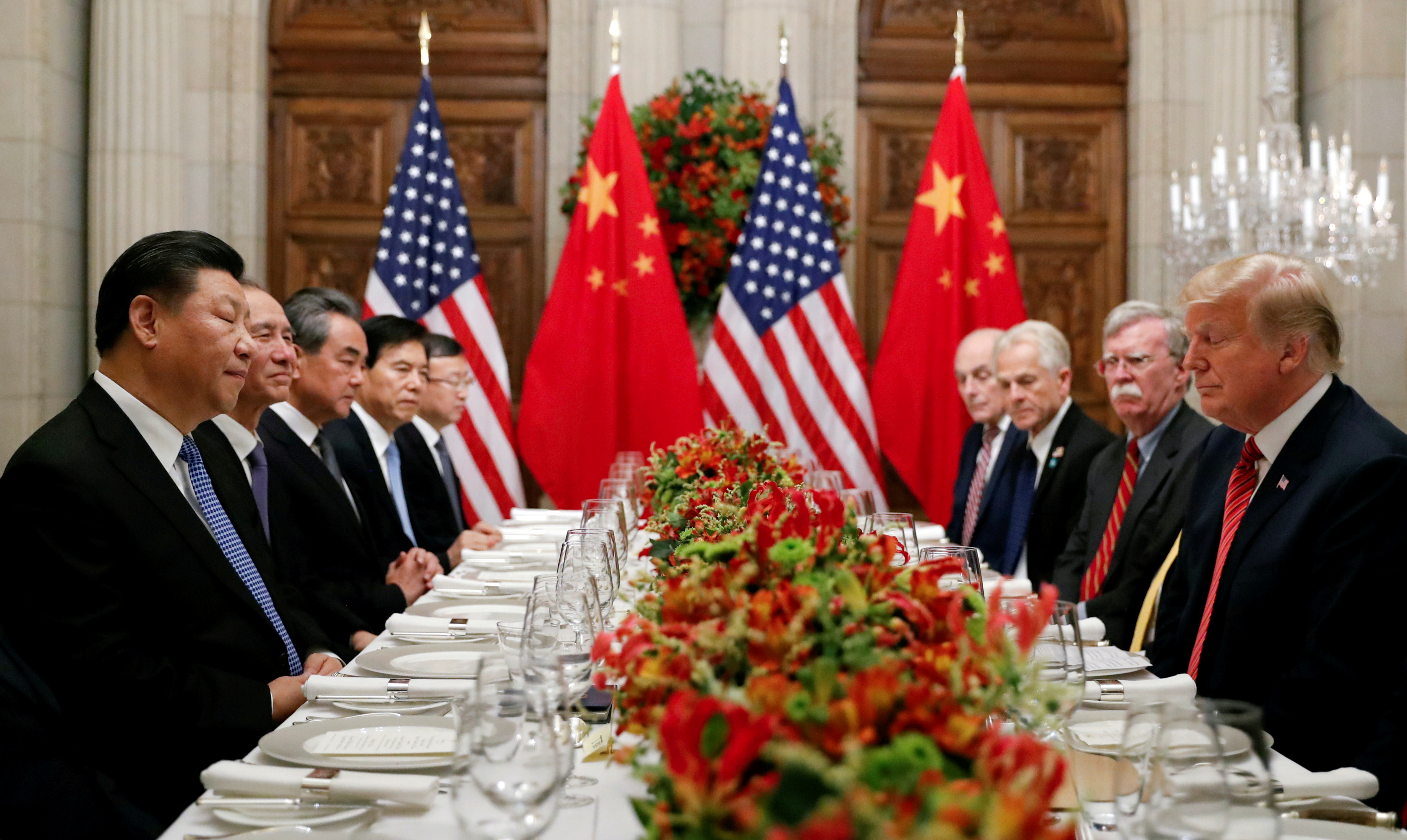 “This is a much-needed wake up call for those who have been steering us towards the cliff,” said Kish, referring to environmentalists who lobbied for policies to eschew fossil fuels and make it harder to extract natural resources.

Lawmakers on both sides of the aisle have sought to lessen U.S. dependence on China for rare earth minerals, especially since they’re used in military equipment and energy infrastructure.

“Our dependence on critical and strategic minerals from countries like China and Russia is a national security issue,” Jeff Small, the executive director of the Congressional Western Caucus, said in an emailed statement Tuesday.

In the Senate, Lisa Murkowski of Alaska and Joe Manchin of West Virginia introduced bipartisan legislation in April, which aims to facilitate technology needed to extract rare earth elements from coal.

The Manchin-Murkowski bill would hand $23 million a year though 2027 to a rare earth extraction pilot project run by the West Virginia University and National Energy Technology Laboratory.

“Breaking our foreign mineral dependence is critical to the future of manufacturing in America,” Murkowski said in April. 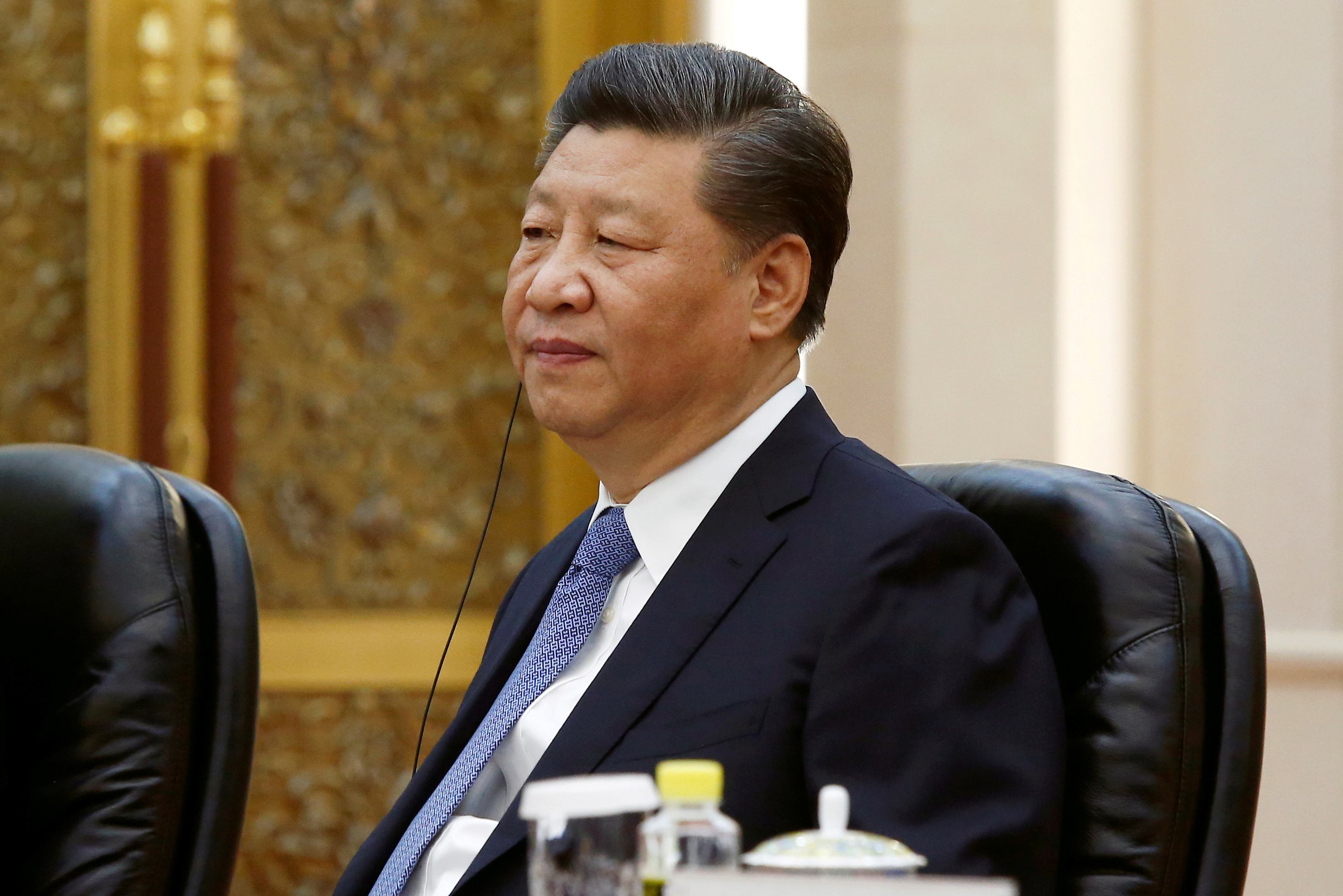 Chinese President Xi Jinping attends a meeting at the Great Hall of the People in Beijing, China May 24, 2019. REUTERS/Florence Lo.

“We could see responses on the U.S. side, perhaps very soon,” ARPN’s McGroarty said. “Congress is working now on the 2020 defense bill, with signs that there will be legislation directing the Pentagon to act to incentivize U.S. rare earth production.”

China only controls about 40% of the world’s estimated rare earth mineral reserves, which means there’s an opportunity for other countries to gain market share.

Australia has increased rare earth metals production in recent years, and a brief price spike in 2009 and 2010 briefly brought U.S. mines back into service, according to federal data compiled by Geology.com. Since then, however, U.S. production went back to basically nothing.

“Private capital flowed into rare earth mining companies, but only one of those non-Chinese projects is in operation today, in Australia,” McGroarty said.