Border Patrol agents nabbed 1,036 migrants illegally crossing the U.S.-Mexico border near El Paso, Texas, on Wednesday morning, according to a report by NBC News, citing two U.S. officials and a document. The number marks the biggest group ever apprehended by law enforcement, with the previous record being 424.

The demographics of the caravan closely matched what’s been seen at the border in recent time.

Of the 1,036 who were apprehended, 934 were part of a family unit, 63 were unaccompanied minors, and 39 were either single adults or not yet identified. All of the individuals were from the three Northern Triangle countries of Central America — 515 people from Guatemala, 135 people from Honduras and another 76 from El Salvador.

The record-smashing apprehension comes as more and more migrants are reaching the U.S. southern border, igniting a crisis that is breaking immigration enforcement resources. Migrant encounters have increased every month since January. March and April — the most recent months Customs and Border Protection has on record — marked two consecutive months where migrant encounters topped 100,000.

The numbers are expected to keep climbing as the summer months approach. A Department of Homeland Security (DHS) official told NBC the agency is predicting around 120,000 migrant encounters for the month of May. 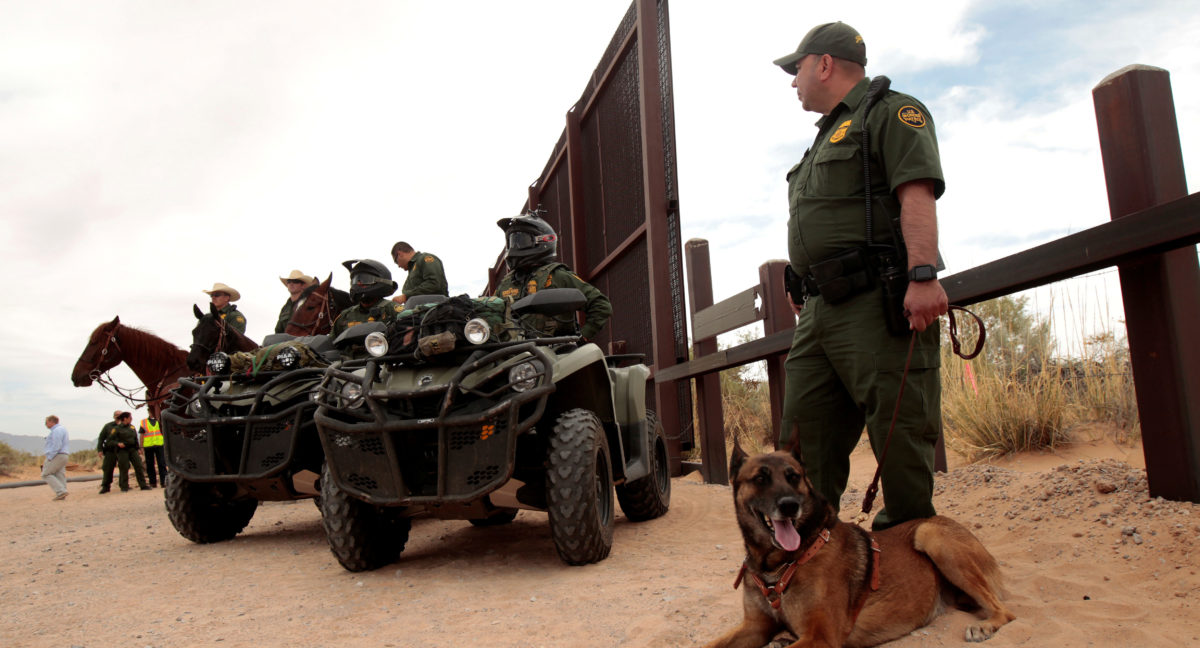 The Trump administration and DHS have implemented a number of measures to try to alleviate the crisis, such as shifting funds for border wall construction and reforming how migrants from noncontiguous countries are processed. However, both President Donald Trump and DHS leadership have called on Congress for more funds and reforms.

Trump announced he would be making a “major statement” about the border on Thursday or Friday.

Customs and Border Protection did not immediately provide a comment to The Daily Caller News Foundation.