The Trump administration’s decision to rescind trade preferences with India could be a sign that more tariffs are on the horizon, experts say.

U.S. trade officials announced Friday the end of special trade treatment on $6 billion worth of goods from India because the country has “not assured the United States that India will provide equitable and reasonable access to its markets.” 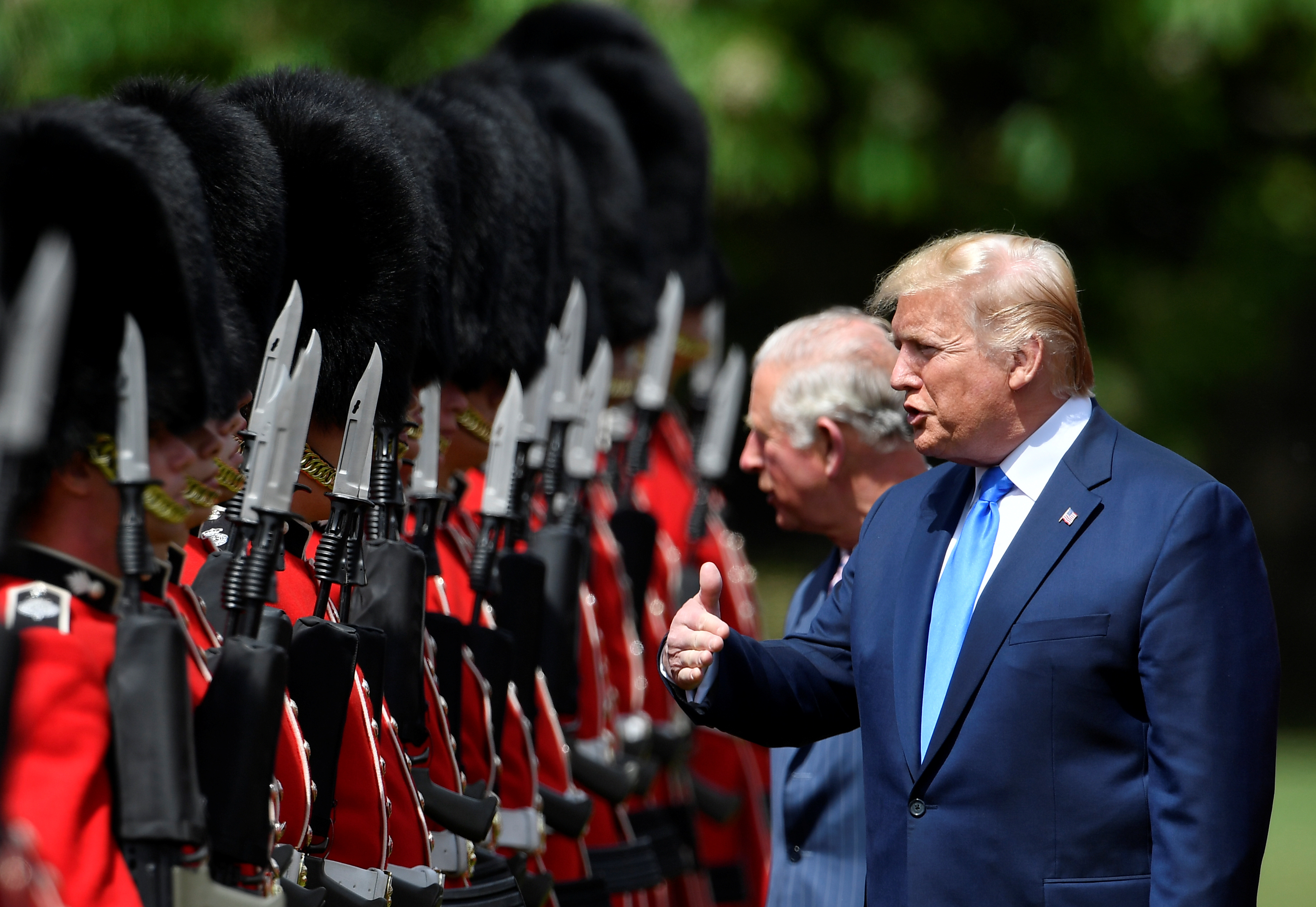 “As we discussed in March, the termination of India’s duty exemptions – and especially the imposition of new tariffs – could potentially draw retaliation against U.S. coal exports, a nontrivial risk for U.S. producers,” according to ClearView.

“In any relationship, in particular in the area of economic ties, there are ongoing issues which get resolved mutually from time to time,” the Indian government said, according to CNN.

“We view this issue as a part of this regular process and will continue to build on our strong ties with the US,” the Indian government said.

Trump’s focus on Indian trade comes on the heels of the president slapping gradually rising tariffs on Mexico unless it does more to combat illegal immigration. Trump is also considering new tariffs against China. 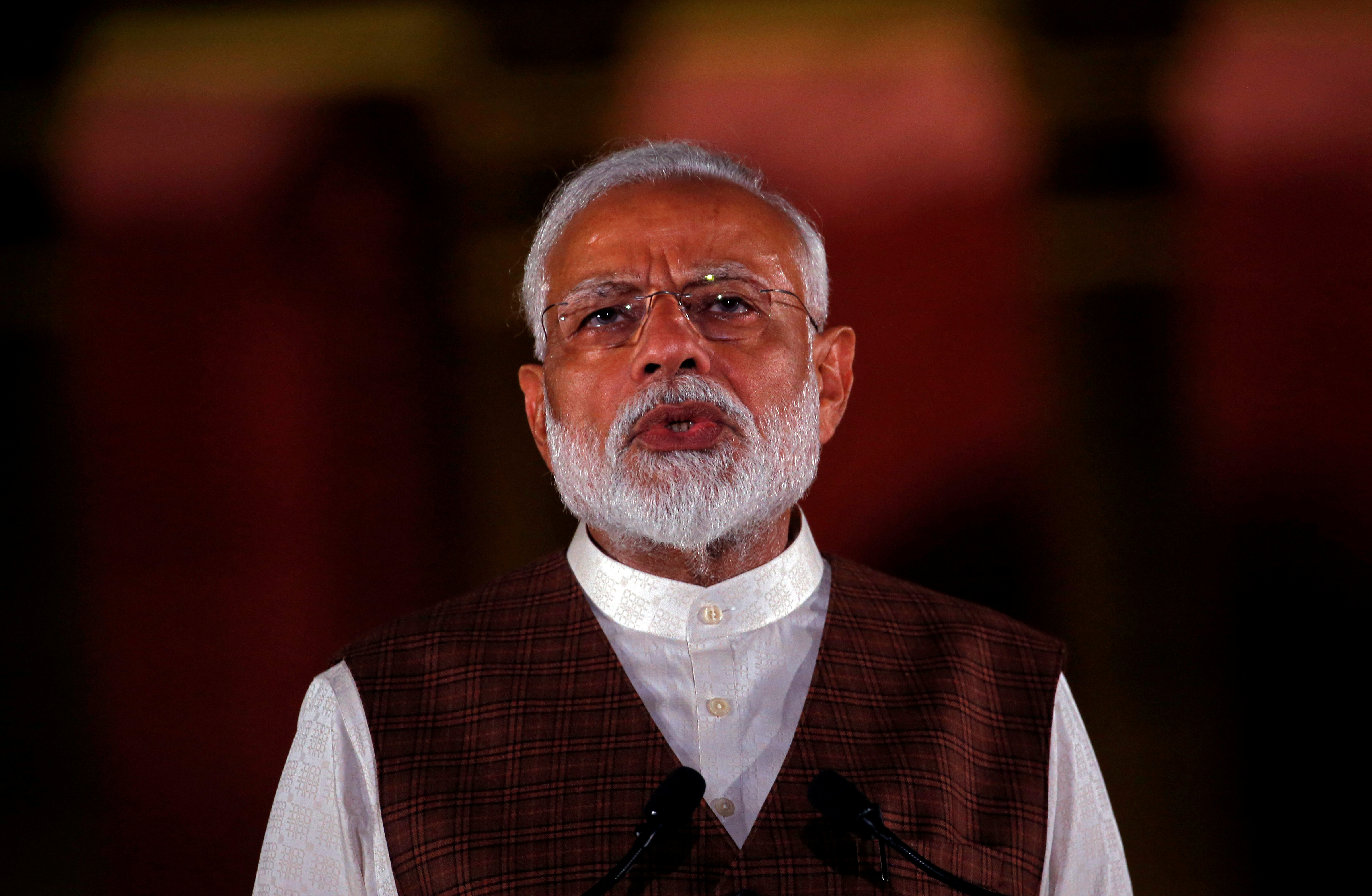 India’s Prime Minister Narendra Modi speaks to the media after his meeting with President Ram Nath Kovind, to stake claim to form the new government at the Presidential Palace in New Delhi, India May 25, 2019. REUTERS/File Photo.

“This is not the end of GSP (benefits), possibly because the US has restored the benefits in the past to other countries after withdrawing them,” an unnamed Indian official told The Economic Times of India.

“There have been instances where they have restored the GSP. They withdrew the benefits from Argentina but subsequently restored them,” the official said Sunday.

India has been a major center for foreign investment under Prime Minister Narendra Modi, but foreign investment has winded down as Modi focused on building support among domestic businesses. Modi won a landslide victory in India’s national election in May.

The White House did not respond to The Daily Caller News Foundation’s request for comment.