YouTube said Wednesday it will begin removing a broad array of content from white supremacists as the social media company attempts to crack down on hate speech, The Washington Post reported.

The new policy will specifically ban videos “alleging that a group is superior in order to justify discrimination, segregation, or exclusion,” the company said in an announcement. It includes groups that “glorify Nazi ideology,” as such beliefs are “inherently discriminatory,” YouTube added.

YouTube previously drew a line between “hate” and “superiority,” choosing instead to nix advertising from white supremacists but not outright ban them entirely unless their content promoted violence. YouTube will also begin dinging content denying that well-documented violent events, like the Holocaust, took place.

Other tech companies are making similar decisions and struggling with how to moderate their platforms. 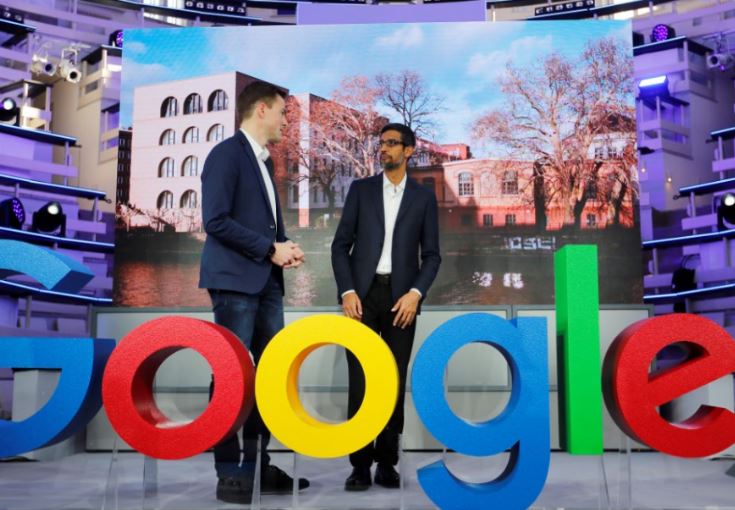 The decision comes after The New York Times reported Monday that YouTube’s algorithm was effectively directing content of children in bathing suits to users who watched other videos of prepubescent kids. The algorithm referred users to the videos after they watched sexually themed content.

YouTube ultimately nixed several of the videos but left up others after The NYT alerted company officials of the problem. The issue was probably a result of some tweaks to its algorithm, the company told a NYT reporter. YouTube is not doing enough to solve the problem, researchers said.

Researchers say the company should turn off its recommendation system on videos of children. Company officials said that dramatically altering the recommendation algorithm would effectively hurt its business model and affect users who earn money off the platform.

Neither Google nor YouTube have responded to The Daily Caller News Foundation’s request for comment about how the company plans on addressing white supremacist content and the instruments child predators use to view children.