The announcement came from Davis’ confidant Marc Winkelman at a Gala for the Texas Observer, according to Dallas Morning News reporter Lauren McGaughy Thursday.

Davis rose to prominence in 2013 for her filibuster of a 20-week abortion ban bill being considered in the Texas Legislature at the time. The live stream of the filibuster was tweeted out by then-President Barack Obama and led to widespread media coverage. 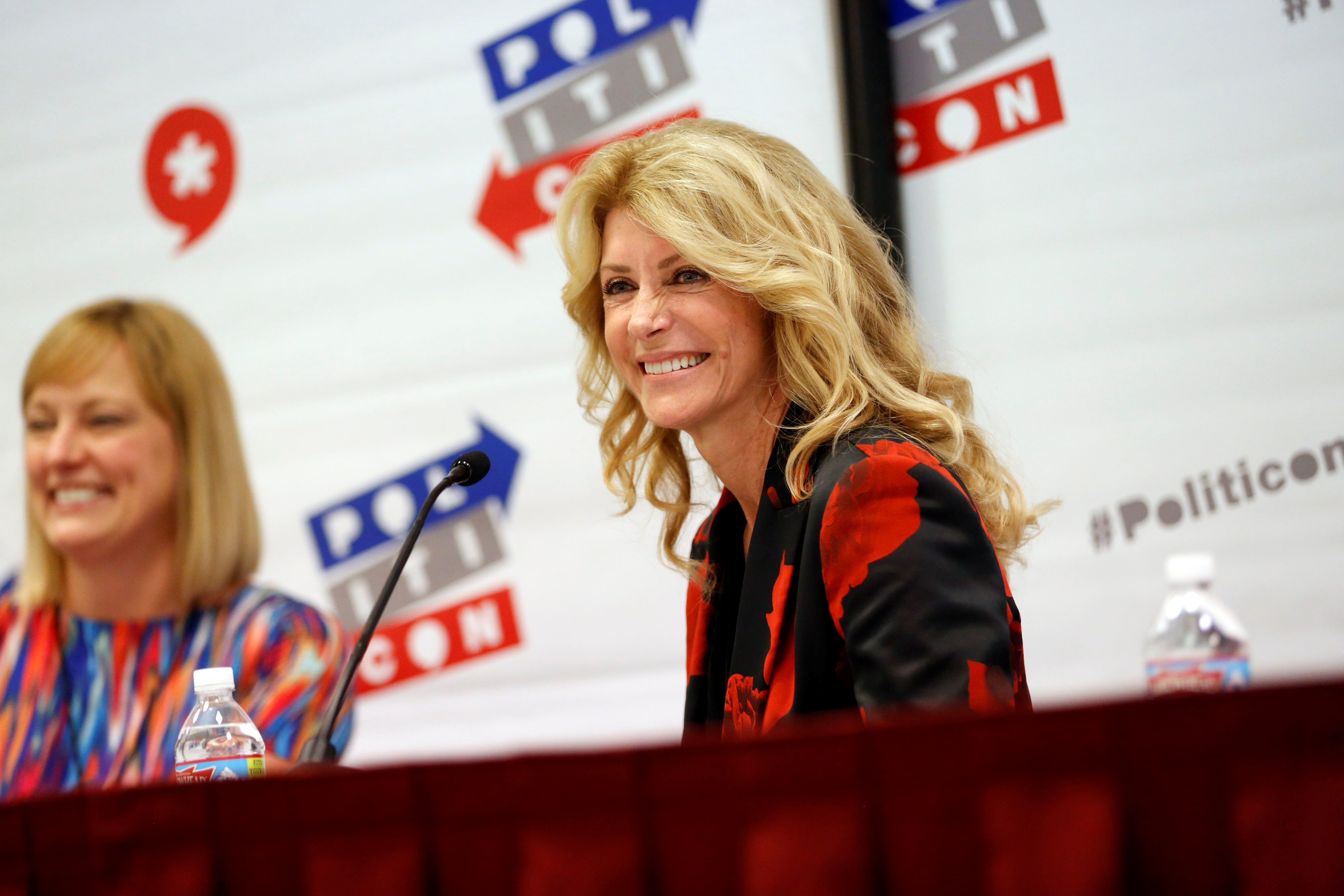 Davis became known for the pink sneakers she wore that night and made them a symbol of her strident pro-abortion views. Then-Gov. Rick Perry would eventually call a special session and sign the bill into law after it was killed in regular session by Davis’ filibuster.

She also picked up a nickname during the process, conservative commentator Erick Erickson dubbed her “Abortion Barbie,” a name that would go on to follow Davis at protests and in political advertising. Another Texas publication, Texas Monthly, gave her a different title, “Bum Steer of the Year,” for her landslide 20-point loss against now Governor Greg Abbott in 2014. (RELATED: Magazine That Helped Elevate Wendy Davis Now Calls Her ‘Bum Steer Of The Year’)

Davis will face first-term Republican Texas Rep. Chip Roy after he narrowly won his historically Republican district in 2018. The district became significantly more competitive due to the unprecedented amount of money 2020 presidential candidate Beto O’Rourke brought into the metropolitan areas of Texas during the election, causing formerly Republican urban districts to swing to Democrats for the first time in decades. (RELATED: House Democrats Pass A Disaster Relief Bill After Republicans Blocked Legislation)

Roy is known for his strident advocacy for a secure border and made news last month when he objected to a unanimous consent motion and stalled a disaster funding bill in the U.S. House.