Finally, Hollywood has produced something that conservatives can fall in love with.

The new HBO miniseries titled “Chernobyl” has become a shining star for conservatives who enjoy its dramatic depiction of the excesses of communism. The historically fictional series consists of five one hour episodes that detail the 1986 disaster at the Chernobyl nuclear power plant in Pripyat, Ukraine. The catastrophe killed at least dozens of people (although the exact number of fatalities remains disputed) and serves as a haunting testimony to the failed ideology of communism.

“One of the amazing things about the show is that it plays as a real-life horror movie,” he adds. “In Chernobyl, plant workers and scientists keep being sent into the reactor to see what has happened and you know all of them are going to die.”

The chilling comments were echoed by Geraghty, who wrote for National Review that conservatives should give the series a “standing ovation.”

“How often do conservatives get to celebrate an offering from HBO with full-throated rousing cheers and applause?” he asks rhetorically. “The radiation is one of the monsters bedeviling the characters on screen. The other monster is the Soviet bureaucracy, full of blind denial, insane priorities, moral cowardice, and a depraved indifference to human life.”

The shocking indifference to human life is perhaps the defining aspect of ruthless Soviet-style communism, which ruthlessly applies Stalin’s maxim that you have to break a few eggs to make an omelet. But, are conservatives using the HBO show to unfairly pounce on the far-left? 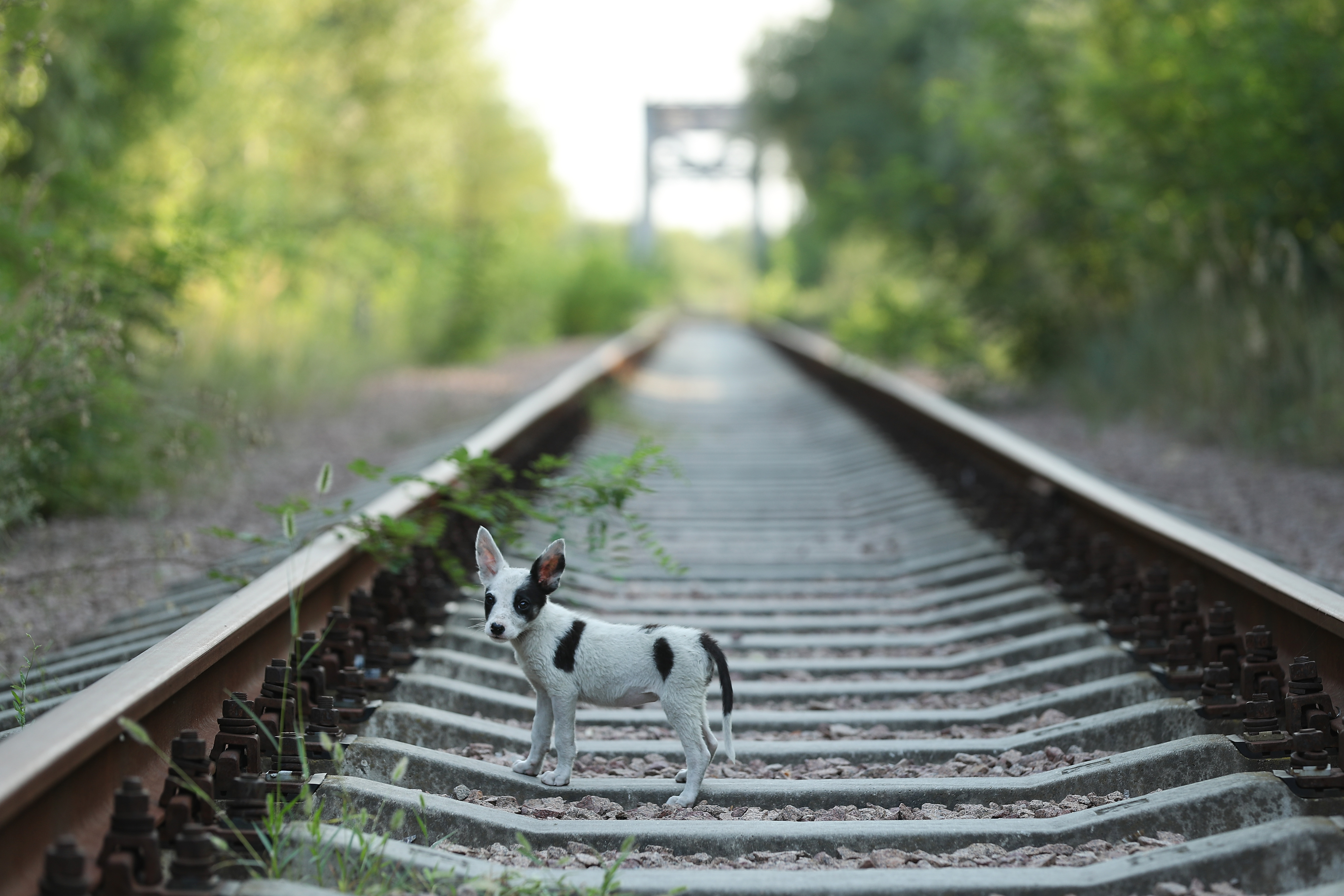 It’s worth noting that the show’s writer Craig Mazin has explicitly denounced conservative support for “Chernobyl,” saying that the show’s fans on the right were “missing the point,” linking to a video of writers from The Daily Wire praising the show. (RELATED: China Is Building A Giant Solar Pant At Chernobyl)

“Okay, this is legitimately amazing. A bunch of conservatives sit around and talk about how much they like #ChernobylHBO,” he said. “For the moment, put aside that they’re missing the larger point.”

“Just note who has to sit there and listen to them do it,” Mazin concluded.

While Mazin is a typical Hollywood liberal, he’s hardly representative of the socialist movement in America. So, The Daily Caller reached out to several socialist intellectuals to see how they felt. The responses ranged from profane to almost hushed.

“Lol, F*** no,” Will Menaker of Chapo said in response to a request for comment.

The Democratic Socialists of America (DSA) refused to discuss the topic as well.

“We have no comment at this time,” the organization told The Caller.

The Communist website “The Jewish Worker” was even more adamant in its refusal, opting to attack The Caller as racist, rather than discuss the series. Others on the far-left that declined to comment included Democratic New York Rep. Alexandria Ocasio-Cortez, Independent Vermont Sen. Bernie Sanders, The Young Turks, and writers Matt Bruenig and Bhaskar Sunkura. So, why are socialists so hesitant to rebut their conservative allies?

It’s possible that many socialists in the West hold a similar view of the Soviet Union as their conservatives counterparts. While there are many on the fringe, most American socialists are quick to disavow the imperialism of Soviet Russia.

Bernie Sanders-style socialism is certainly not the same thing as Soviet-style communism, but both economic systems rely on the same philosophies, and ultimately fall victim to the same realities.

Communist policies in Cuba have killed thousands for the same reason that more mild socialist policies in Europe have resulted in healthcare shortages and rationing of care. An economic system that emphasizes community over individual rights is an economic system that has to use rationing and coercion in order to maintain itself. (RELATED: Who’s To Blame For Cuba’s Latest Rationing Scheme?)

Take Charlie Gard, for example. In 2017, Gard was an infant in the U.K. who suffered from a rare and fatal muscular disease that Britain’s national healthcare system could not treat. Gard’s parents wanted to take their son to New York for experimental treatment, and raised the funds to do so. However, a judge ruled that Gard’s parents could not take him from the hospital, and he died before his first birthday.

Charlie Gard’s parents Connie Yates and Chris Gard read a statement at the High Court after a hearing on their baby’s future, in London, Britain July 24, 2017. REUTERS/Peter Nicholls

The same thing happened to another British infant the next year when 1-year-old Alfie Evans was pulled off life support despite desperate pleas from his parents to take him abroad to receive treatment.

Charlie Gard and Alfie Evans were two eggs that needed to be broken in order to make an omelette. The same logic that was used to justify their tragic deaths was used to justify the atrocities of Soviet Russia. And, while modern day Europe is not on the same level as the Cold War-era Soviet Union, it’s clear that they employ much of the same system of rationing and central planning that often leads to tragedy. (RELATED: The Battle For Charlie Gard Has Ended In Defeat)

HBO’s Chernobyl is not as much about a far-Left ideology as it is about the disregard for human life that naturally results from said ideology. That’s the message of the Chernobyl disaster.

That’s why the American left refuses to discuss it.

1
Scientists Might Have Accidentally Cured Cancer
World
2
BARR: The Impeachment Trial Briefs Are In, And The Winner Is...
Opinion
3
Judges Explain Why They Are Knocking Down Enviro Attempts To Sue Oil Companies Into Oblivion
Energy
4
Jim Acosta Drops Impeachment Questions On Ivanka Trump For World Stage — She Blows Him Off
Media
5
Pete Buttigieg Begs Silent Iowa Crowd To Clap For Him
Politics