The National Park Service (NPS) quietly removed a visitor center sign saying the glaciers at Glacier National Park would disappear by 2020 due to climate change.

As it turns out, higher-than-average snowfall in recent years upended computer model projections from the early 2000s that NPS based its claim glaciers “will all be gone by the year 2020,” federal officials said.

“Those signs were based on the observation prior to 2010 that glaciers were shrinking more quickly than a computer model predicted they would,” USGS said. “Subsequently, larger than average snowfall over several winters slowed down that retreat rate and the 2020 date used in the NPS display does not apply anymore.”

NPS updated signs at the St. Mary Visitor Center glacier exhibit over the winter. Sign changes meant the display warning glaciers would all disappear by 2020 now says: “When they completely disappear, however, will depend on how and when we act.” 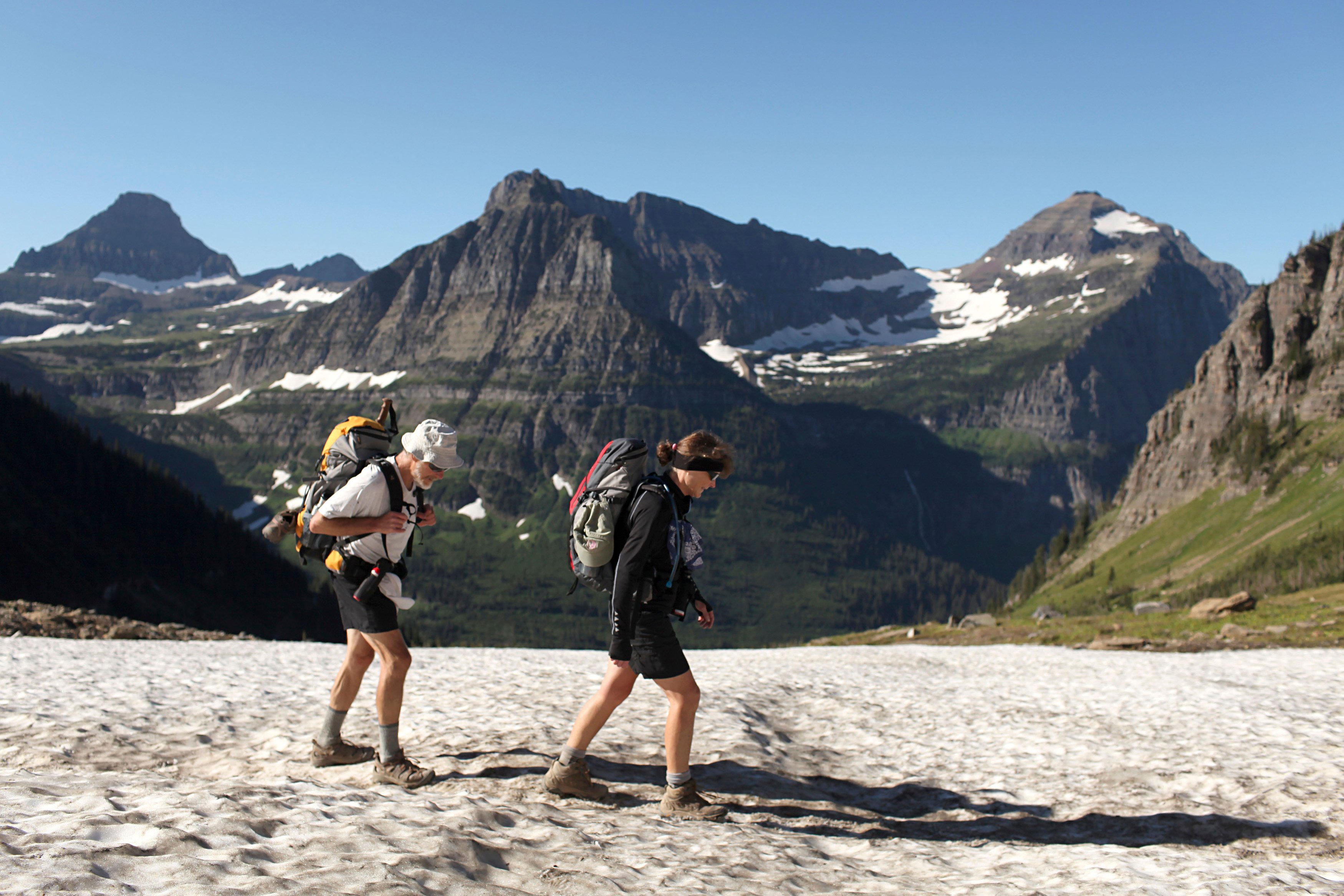 The total area of Glacier National Park covered in its iconic glaciers shrank 70% from the 1850s to 2015, according to USGS. Melting began at the end of the so-called Little Ice Age when scientists believe 146 glaciers covered the region, opposed to just 26 in 2019. (RELATED: EPA Dealt A Huge Blow To The ‘Resistance’ By Reassigning A Top Bureaucrat)

USGS still says on its website glaciers could all disappear sometime between 2030 and 2080, depending on how much warming occurs. As recent years demonstrate, however, glacial melt can be slowed by heavy winter snowfall.

“The overall picture remains the same, however, and that picture is that the glaciers all continue to retreat,” USGS said.

Blogger Roger Roots first noted the signage change in a blog post published Thursday on the website Watts Up With That. Roots was able to compare the signs to film and photographs he had taken on previous visits.

“As recently as September 2018 the diorama displayed a sign saying GNP’s glaciers were expected to disappear completely by 2020,” Roots wrote. “The ‘gone by 2020’ claims were repeated in the New York Times, National Geographic, and other international news sources.” 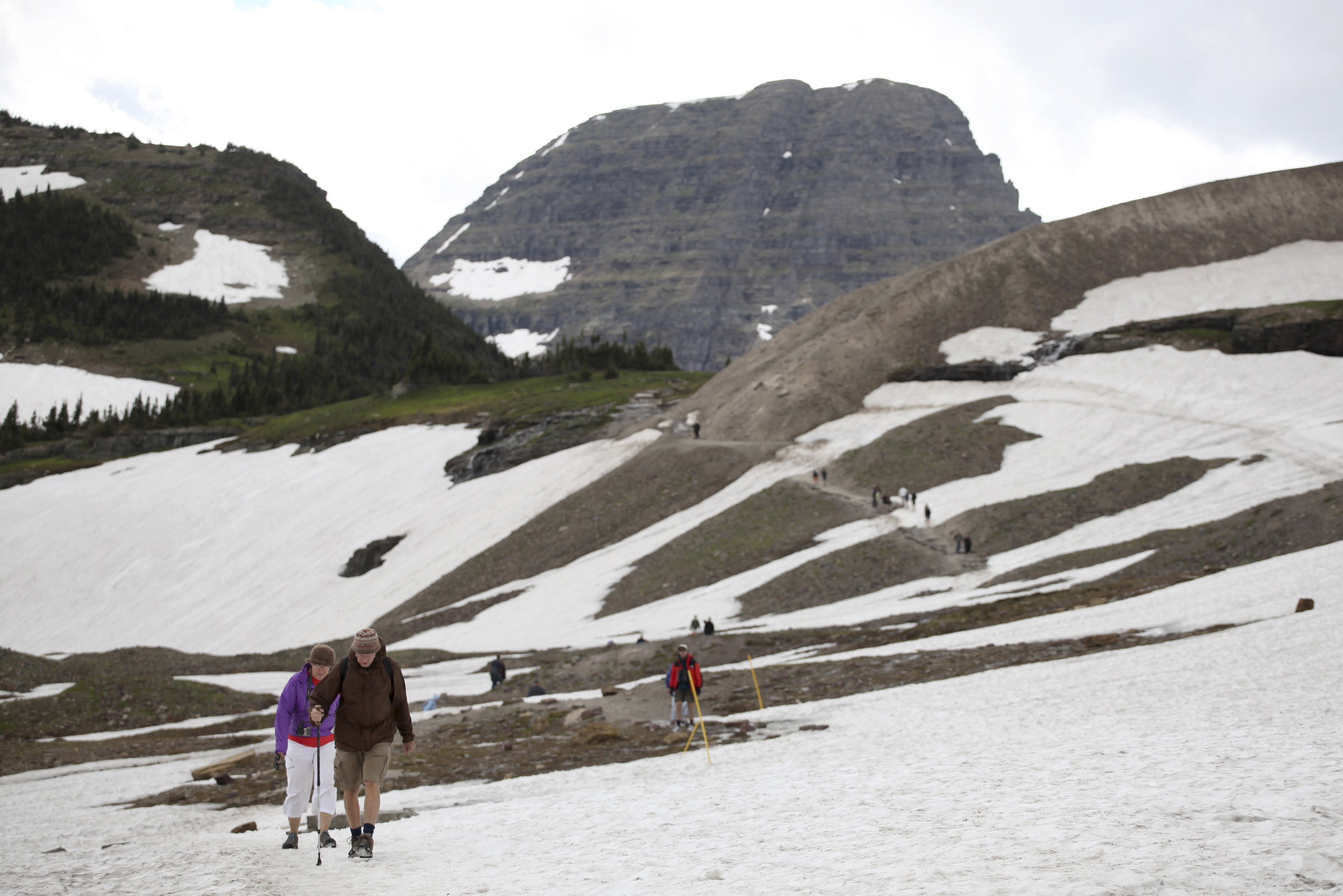 Roots also noted another sign had been changed from 2030 had also been changed to be more “nuanced.” Roots put up a $5,000 bet that Glacier National Park would still have glaciers in 2030.

“Almost everywhere, the Park’s specific claims of impending glacier disappearance have been replaced with more nuanced messaging indicating that everyone agrees that the glaciers are melting,” Roots wrote.

“Now the Park Service is scrambling to remove the signs without their visitors noticing,” Roots posted on his Facebook wall, along with video footage showing the sign changes.

The Park Service works closely with USGS to understand glacial melt and the information it puts on informational signs. NPS, however, does not notify the public when it adds or changes signage.

“There are currently 26 glaciers in the park. Scientific models project that many will no longer meet the size criteria used to define a glacier sometime between 2030 and 2080,” NPS said in a statement to TheDCNF.