“I’ve had the opportunity to meet with black queer faith leaders and found there is a much more rich and diverse dialogue going on in activist communities of faith. Especially when you think about how the black church has been an original template for what I would call the religious left on civil rights but still coming to terms with LGBTQ inclusion,” Buttigieg told BET.

Buttigieg, who is the mayor of South Bend, Indiana, has attracted media attention in the 2020 presidential race for his thoughtful approach to issues but seems to be just as far-left as many other candidates. (RELATED: Congressman Recalls Witnessing Violent Chinese Protests At Tiananmen Square Anniversary Rally)

His interview with BET focused on issues of race and equity, and he discussed the importance of civil rights training and implicit bias training “in any workforce but certainly in a police department” in the BET interview. Buttigieg was forced in April to walk back comments he made in 2015 when he said “all lives matter.” 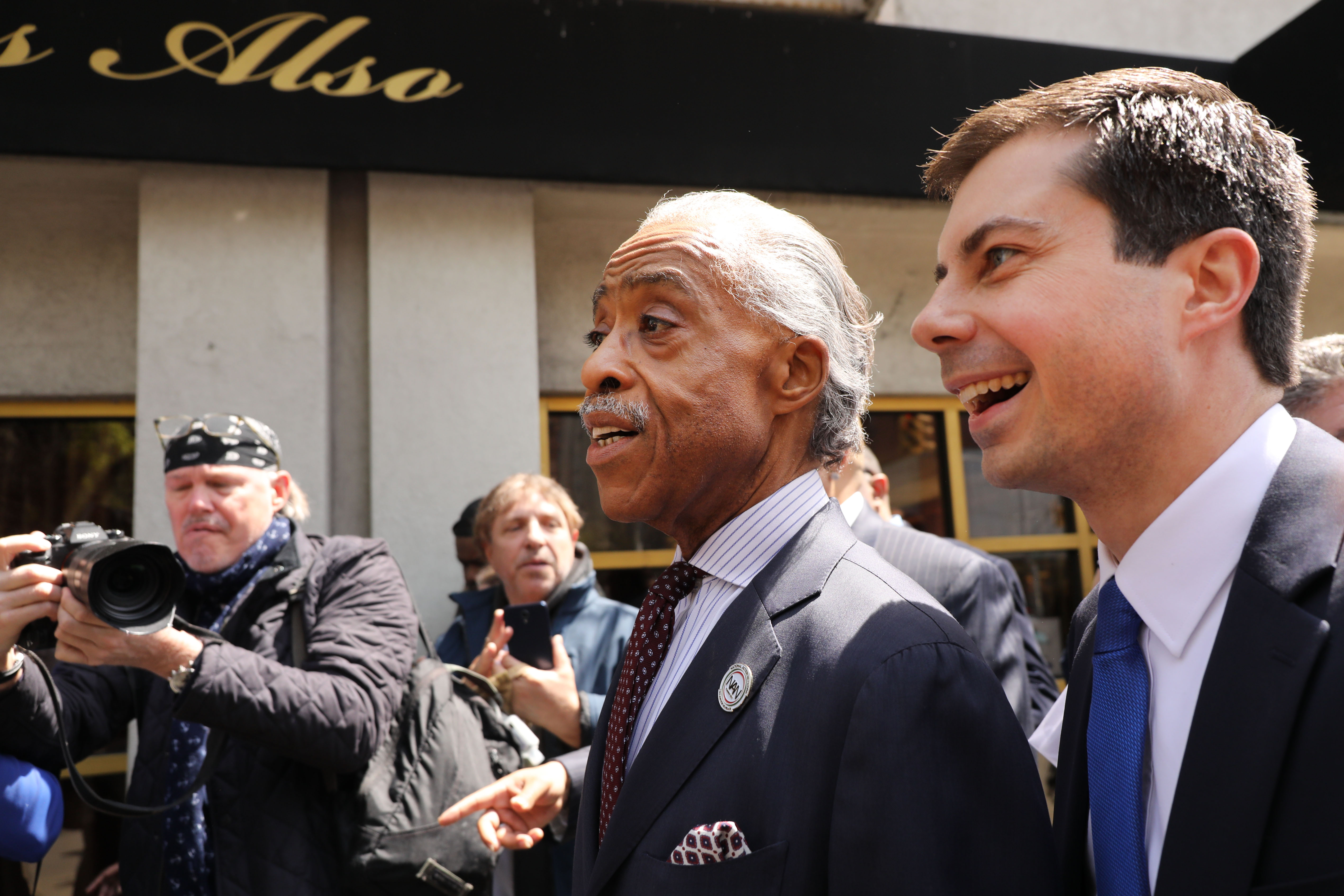 “So at that time, I was talking about a lot of issues around racial reconciliation and … what I did not understand at that time was that phrase just early into use especially into 2015 it was coming into use as sort of a counter-slogan to Black Lives Matter,” Buttigieg said at Al Sharpton’s National Action Network conference.

Buttigieg also took the opportunity to slam President Donald Trump in the interview.

“Even though I think this president is as hostile to black America as any we have seen in modern times, there was some potency to his line when he said, ‘What do you have to lose?’ I think there is this sense of expectation of black and brown voters that we just kind of count of them and assume they will support Democrat,” Buttigieg said.