The FBI is partnering with Dominican Republic authorities to launch an investigation into the four mysterious American deaths at Dominican resorts over the last two months.

Robert Bell Wallace, 67, from California fell ill and died at the Hard Rock Hotel & Casino resort in Punta Cana, on April 14. He fell ill almost immediately after drinking a whiskey from the hotel’s minibar, his niece Chloe Arnold told Fox News on Sunday.

Wallace is the fourth American tourist reported dead in the Dominican Republic in the last two months and the FBI confirmed Friday to Fox News that it is stepping in to investigate the string of mysterious deaths. (RELATED: 3 American Tourists Die In Dominican Resort)

“He started feeling very sick, he had blood in his urine and stool right afterward,” Arnold explained.

Arnold said her uncle was a well-traveled man and was in good health at the time of his death. He was in the Dominican Republic to attend his stepson’s wedding, according to Arnold.

“He and his wife arrived there at around midnight on April 10. On April 11 he had scotch from the minibar. He started feeling very sick, he had blood in his urine and stool right afterward,” she recounted, according to Fox. 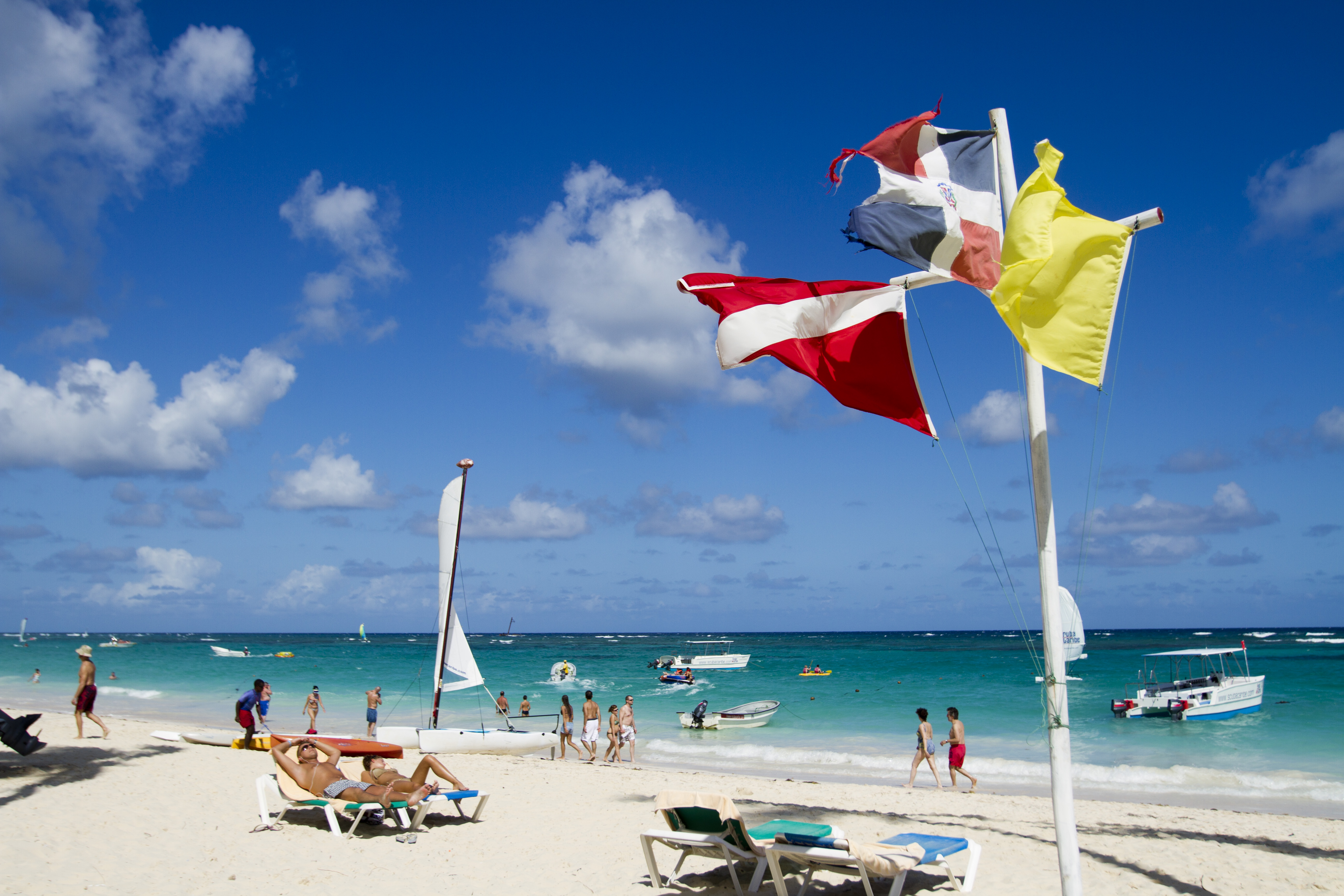 Wallace’s family was alarmed to hear of three more deaths of American tourists that had occurred in the Dominican Republic in the month following his death.

Miranda Schaup-Werner, 41, reportedly died in her room at the Bahia Principe Bouganville resort on May 25 of a pulmonary edema, according to authorities. Maryland couple Edward Nathaniel Holmes, 63, and Cynthia Day, 49, were found dead just five days later on May 30 at the  Bahia Principe hotel from the same reported cause of death, The Daily Caller News Foundation previously reported.

“We have so many questions,” Arnold said. “We don’t want this to happen to anyone else.”

Dominican authorities have said that each fatality was isolated and due to natural causes, though the victims families are having doubts, some have even hired lawyers in preparation to contest those claims, Fox News reports.

Maryland woman Dawn McCoy reported that her husband, David Harrison, died in similar circumstances nearly a year ago at the same Hard Rock Cafe Wallace, according to Fox News.

“My husband was a very fit, very healthy person when he passed away,” she told Inside Edition.

“My husband’s story needs to be told … something’s not right in the Dominican Republic,” she continued.

Yvette Monique, 51, died in June 2018 of a reported heart attack, according to her death certificate, at the Bahia Principe resort, which is the same resort complex that Schaup-Werner, Holmes and Day had died, Fox 29 reports.

Her sister, Felecia Nieves, told Fox 29 that Monique “was 51 years of age, relatively healthy, no reason for her to go on vacation and die so suddenly.”