The House Judiciary Committee started its bipartisan investigation Tuesday into big tech companies like Google, Facebook and Twitter with a hearing on how the companies impact the news industry and misinformation.

Witnesses include David Chavern of News Media Alliance, a group representing approximately 2,000 newspapers. Chavern’s testimony comes after his group published an ill-received study Monday claiming Google pulled in $4 billion in revenue in 2018 by scraping news publishers’ content without paying the publisher. Journalists contended the study was based on data from almost a decade ago. (RELATED: Journalists Suggest A Study Dinging Google For Ripping Off News Publishers Is Faulty)

Other witnesses included Kevin Riley, editor of the Atlanta Journal-Constitution, David Pitofsky, general counsel of News Corp, and Sally Hubbard of the Open Markets Institute. Many in the news industry maintain that social media giants like Facebook make money off of their content, but it’s not trickling down to them. 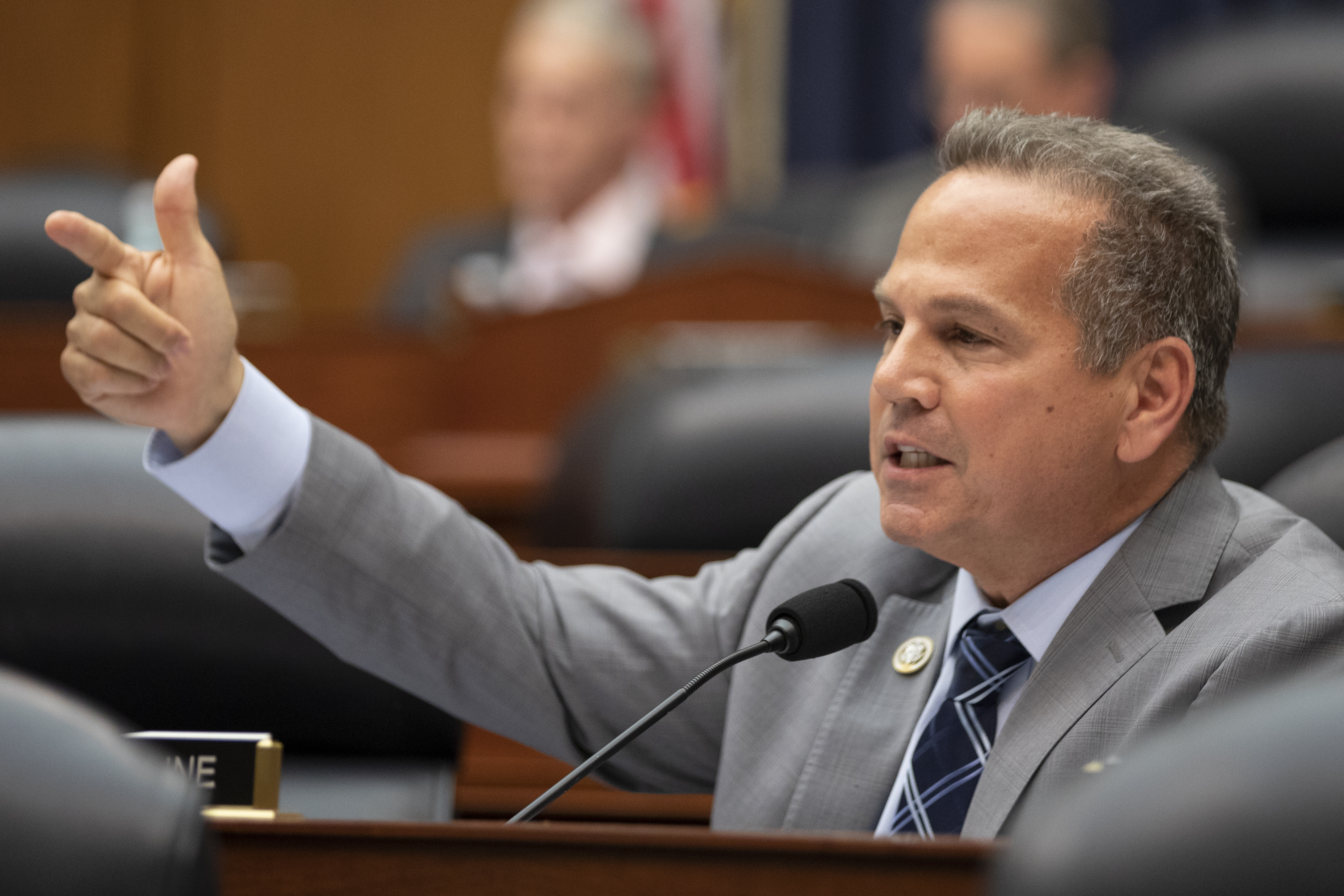 WASHINGTON, DC – JULY 12: Rep. David Cicilline (D-RI) asks Deputy Assistant FBI Director Peter Strzok a question on July 12, 2018 in Washington, DC. Strzok testified before a joint committee hearing of the House Judiciary and Oversight and Government Reform committees. While involved in the probe into Hillary Clinton’s use of a private email server in 2016, Strzok exchanged text messages with FBI attorney Lisa Page that were critical of Trump. After learning about the messages, Mueller removed Strzok from his investigation into whether the Trump campaign colluded with Russia to win the 2016 presidential election. (Photo by Alex Edelman/Getty Images)

Cicilline was adamant that the investigation will not focus on any tech company in particular but will determine if companies are stifling competition and harming consumers when he announced the probe earlier in June.

The Department of Justice is reportedly also preparing an antitrust probe along those lines. President Donald Trump’s DOJ is expected to look into Google’s search engine and business model.

“I do have a lot of people talking about monopoly when they mention those three in particular,” Trump said, referring to Google, Facebook, and Amazon. He continued, “we are looking at [antitrust] very seriously … Look, that doesn’t mean we’re doing it, but we’re certainly looking and I think most people surmise that, I would imagine.”