MSNBC prime time anchor Rachel Maddow was named Tuesday as one of the five moderators for the first presidential debate, and it’s caused some commotion on the right.

Her inclusion as a moderator is raising eyebrows because she’s not viewed as an impartial host.

I think the voting public would be better served if hosts of opinion shows were kept out of moderating campaign debates. That’s not to say that an opinion host such as Maddow couldn’t generate helpful questions, but the appearance is that an advocate is helping to referee the contest. Certainly, reporters also have their own values and perspectives, but the public normally expects reporters to come at any news event with some degree of objectivity. That is not the case for an opinion show host such as Maddow. NBC is, of course, trying to give their highest rated MSNBC host a promotional platform on this debate stage. I understand that, but it is unnecessary. Maddow already has a high profile among Democrat voters.

He also noted that Maddow’s selection is not unprecedented. During the GOP primary debates in 2015 and 2016, they had multiple “opinion-based panelists” including Hugh Hewitt and Mary Katherine Ham, adding that, “Their roles were rather limited, but they did participate on the panel. That was not a good idea either.” 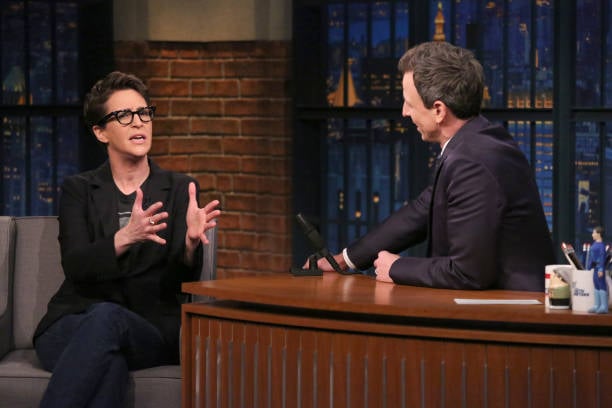 The two-night debate will feature a maximum of ten candidates per night with each lasting two hours. Holt will be the only moderator present from start to finish. Guthrie and Diaz-Balart will be alongside Holt for the first hour and then be replaced by Todd and Maddow, according to NBC News.

“Fascinating that Democrats would have one of the leading conspiracy theorists of the day moderating their first debate. It really does show you where the party is at right now,” Ned Ryun explained to The Caller.

Eddie Scary, a commentary writer for the Washington Examiner, also told The Caller, “Rachel Maddow spent the last 2 years talking about Russia, which turned out to be a bust, and Trump’s taxes, which no one cares about (did any normal person give a shit that Bernie Sanders released 10 years returns?). I don’t mind if she moderates a Democratic primary debate but her co-moderators might help her come up with questions that people actually care to hear the answers to.” 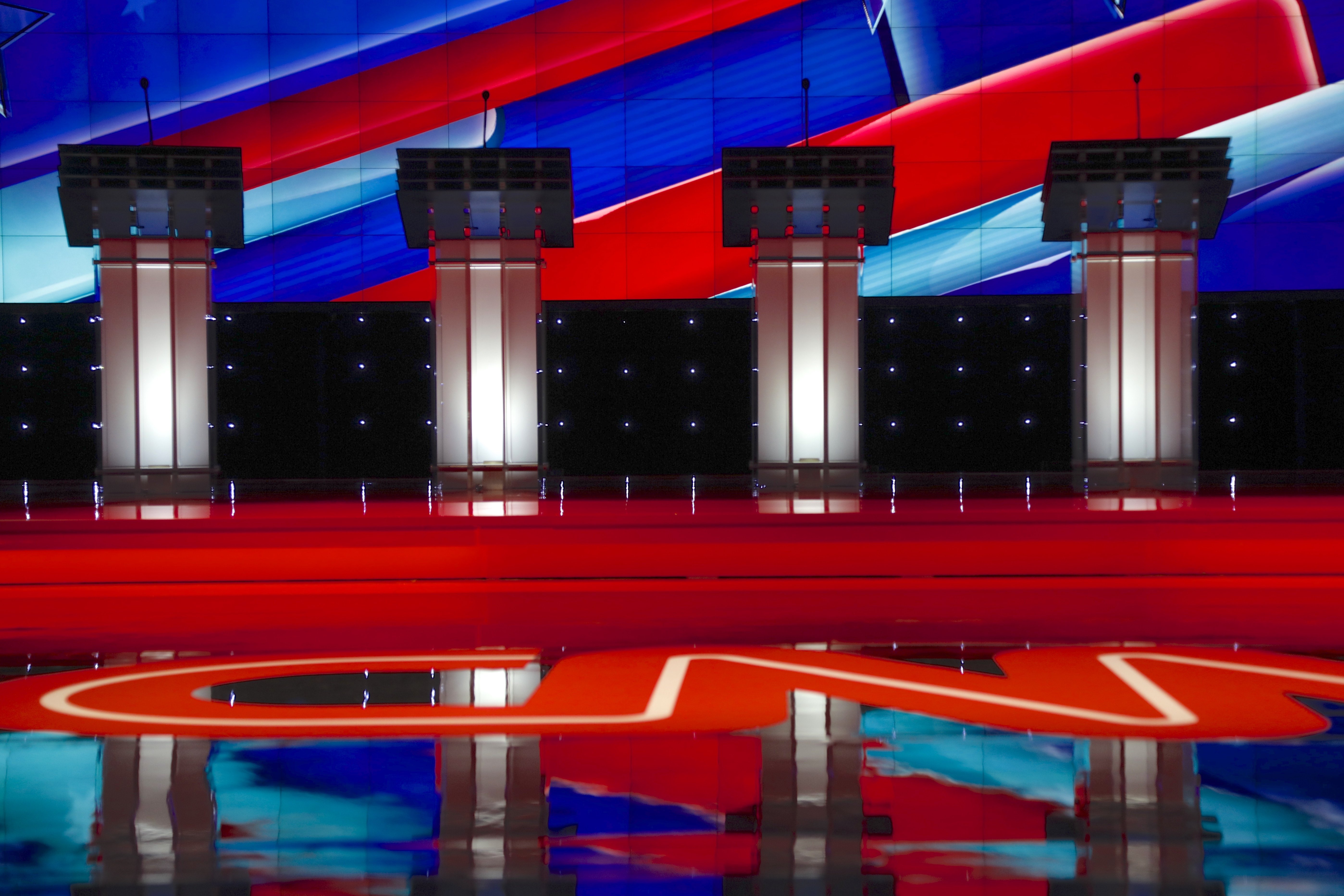 If nothing changes between Tuesday and the Wednesday deadline, those twenty candidates will get a spot in the debate, but they’ll be randomly selected to appear on either night. Should any other candidate reach a marker before then, it would force a tiebreaker to settle the remaining slots left after accounting for the candidates who hit both markers via polling average.

Philip Klein also of the Examiner, defended Maddow, writing that, “The critique of having Maddow moderate is the assumption that an ideologically liberal moderator will ask softball questions of the Democratic candidates. But that need not be the case.”

Maddow also moderated a presidential debate in 2016, and she faced ridicule after hugging both independent Sen. Bernie Sanders and former Secretary of State Hillary Clinton.

Klein addressed this in his piece, saying that, “The truth is that she asked pointed questions of both candidates” prior to the infamous hugs.

MSNBC did not respond to a request for comment.