The crowded 2020 presidential primary field is beginning to shape up as Democratic hopefuls meet the Democratic National Committee’s (DNC) threshold for who qualifies to participate in the party’s debates.

In order to score one of the debate podiums, candidates must either receive donations from at least 65,000 unique donors (with a minimum of 200 donors in more than 19 states) or receive at least 1 percent support in three DNC-approved polls.

With one debate scheduled for June and another for July, and each debate limited to only 10 candidates, the 20 podiums allotted are filling up. Who gets a spot at which debate will be determined by a random draw of the qualifying candidates. In the event that more than 20 Democrats qualify, those who meet both the fundraising and polling threshold will be prioritized. (RELATED: 2020 Democrats Private Woo Wall Street While Publicly Snubbing Corporate Cash) 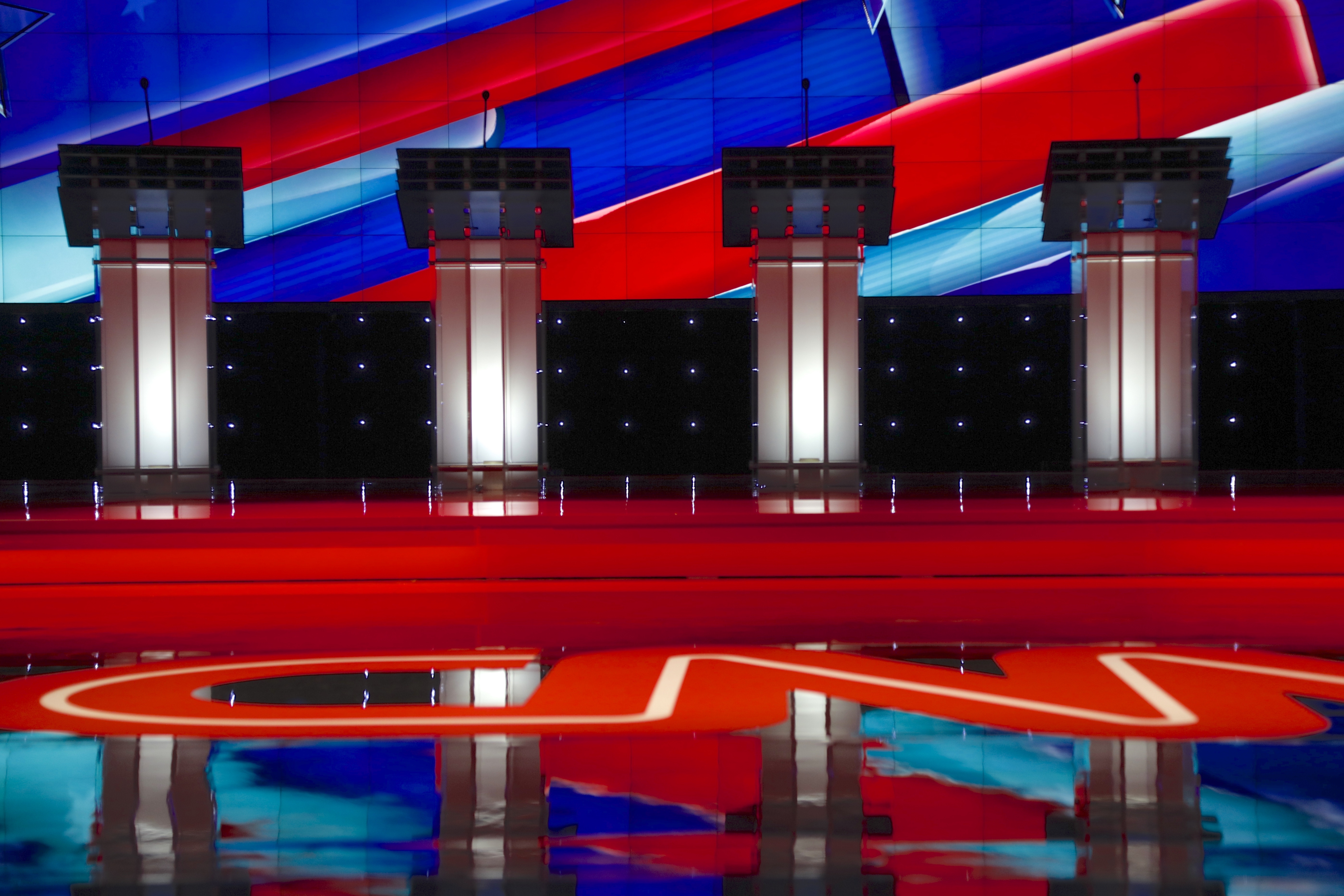 Here is where 2020 presidential hopefuls stand on qualifying for debates:

Qualified With Fundraising And Polling

Qualified With Polling Only:

Qualified With Fundraising Only: