Many cases of elder abuse and neglect are not reported to enforcement agencies, according to two new government studies published Wednesday.

The first study  found that nursing homes don’t report almost 1 in 5 cases of potential elder abuse to state inspection agencies. The second found that health care providers didn’t report almost a third of potential elder abuse claims. Both studies came from the Office of the Inspector General (OIG) for the Department of Health and Human Services. 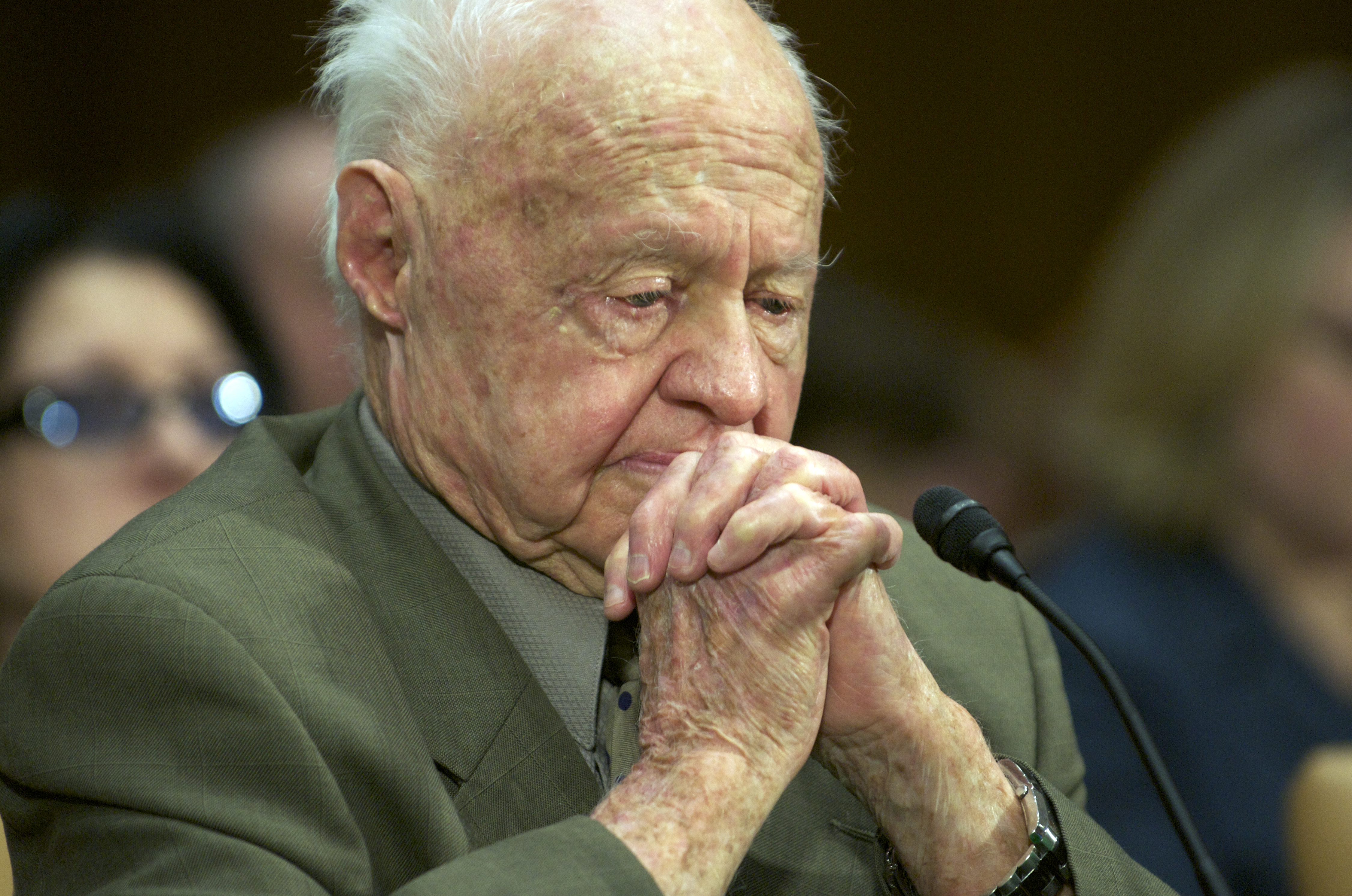 Even when inspectors came into nursing homes to investigate and confirm abuse cases, 97% of those cases weren’t reported to law enforcement, which is required by law, NPR reported. State inspectors who were a part of the study also seemed unsure of when they were supposed to refer a case to law enforcement, said Gloria Jarmon, the Deputy Inspector General for audit services, according to NPR.

“When they’re not reported and they have a reasonable suspicion…then it would be up to the individual states to do whatever enforcement of their mandatory reporting laws that they see fit,” said Curtis Roy, Assistant Regional Inspector General, to The Daily Caller News Foundation.

The OIG recommended that The Centers for Medicare and Medicaid Services (CMS) implement changes to make sure that potential cases of elder abuse and neglect are “identified and reported,” according to the report. CMS agreed to begin implementing the recommendations, which include better training of staff members and tracking “all incidents of potential abuse or neglect.”

“They have agreed with all of the recommendations,” said Roy. “Certainly they’re exploring additional avenues as well and that’s a convincing sign. We are trying to find a resolution to that problem.”

For the second study, data between January 2015 and June 2017 was used and overall Medicare claims were looked at, rather than just complaints from nursing homes. The reports recommended that the CMS should make changes so that they can better look into data. (RELATED: Former Astronaut Buzz Aldrin Is Suing His Kids For Elder Abuse)

As many as 1 in 10 older Americans are abused and/or neglected each year. HRA’s Adult Protective Services works to protect vulnerable adults from abuse and neglect. World Elder Abuse Awareness Day is June 15, join us in thinking of and caring for our seniors #WEAAD pic.twitter.com/hCOnnL1KFD

Looking at Medicare claims for treatment, possible neglect diagnoses and where and when the cases happen are among the suggestions. CMS is responsible for overseeing the health care programs for elders in America. CMS did not agree with the OIG’s report on claims data.

“They [CMS] felt that the claims data may not be timely enough to address acute problems that would otherwise be identified by these Medicare claims,” Roy said.

“We looked at the claims that we used and found that 75% were filed in 30 days or less…despite the fact that they have a year to submit the claims,” Roy said to TheDCNF in response to CMS’s concerns. “They felt that the data wouldn’t be timely. We in response demonstrated that it actually was.”

About 1 in 10 Americans who are 60 and older have experienced some form of elder abuse, according to the National Council on Aging. The reports from the OIG have come out shortly before World Elder Abuse Awareness Day, which is on June 15.

“I hope that it gets the word out that elder abuse and neglect is frequently underreported,” Roy told TheDCNF. “We are concerned about this.”