“Empire” director Lee Daniels admitted that he hates being sober after years of drug use in an interview published Monday by Vulture. 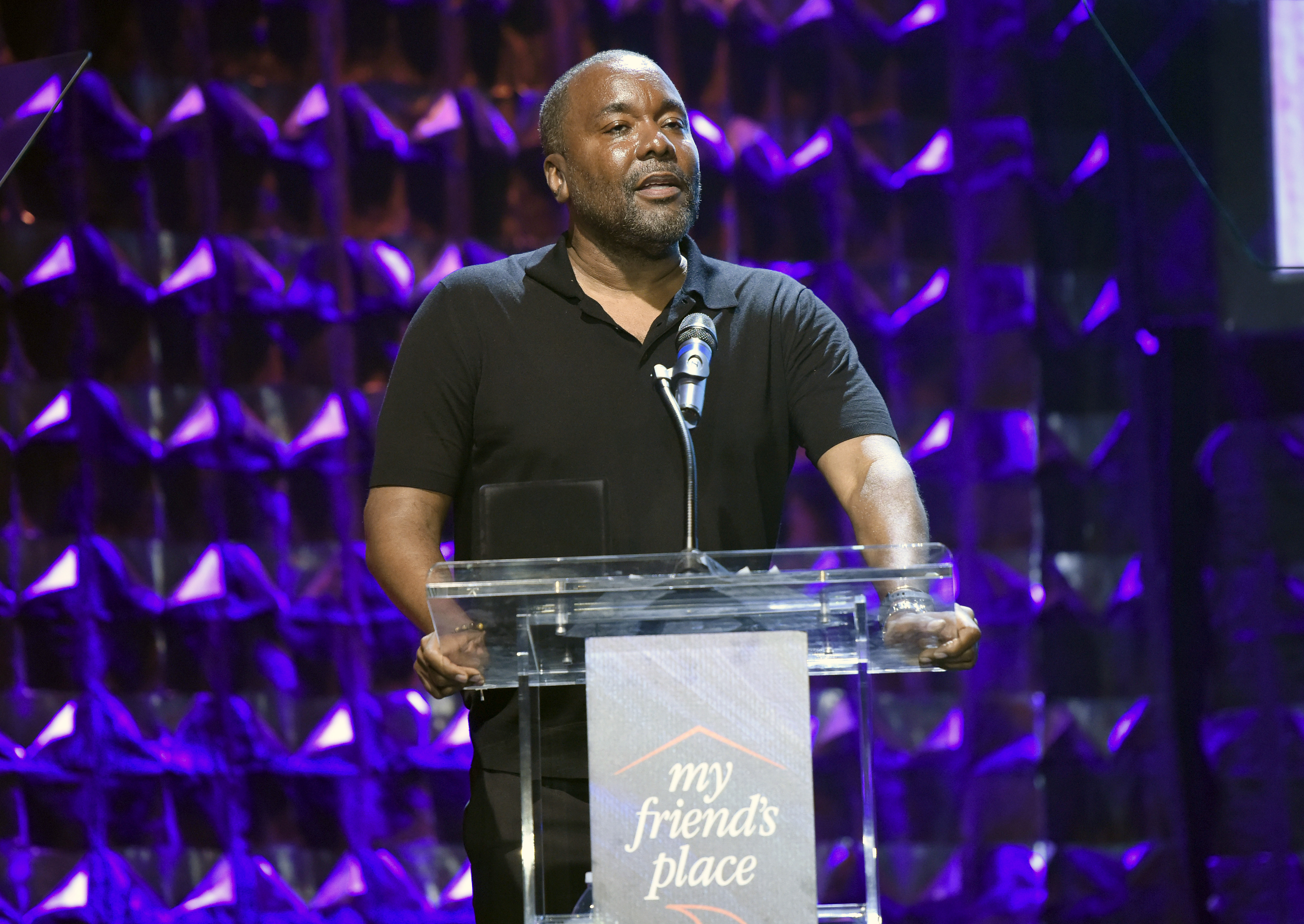 “I’m angsty, and I’m sober, so that is really weird to be going to the Met Ball and to other social activities not intoxicated,” Daniels said. “I hate f**king being sober. It’s a bore. It’s a f**king snooze.”

Daniels, 59, admitted he got into drugs and alcohol to deal with his dad’s unwillingness to accept him as a gay man. (RELATED: ‘Empire’ Creator Opens Up About Jussie Smollett’s Alleged Hate Crime Hoax)

“I never really even liked to drink, but I drank because my father told me if he ever saw me with a man, he would kill me,” Daniels admitted. “And until I was 22, I had to get drunk to actually go through with the process. And then the drug scene came.” 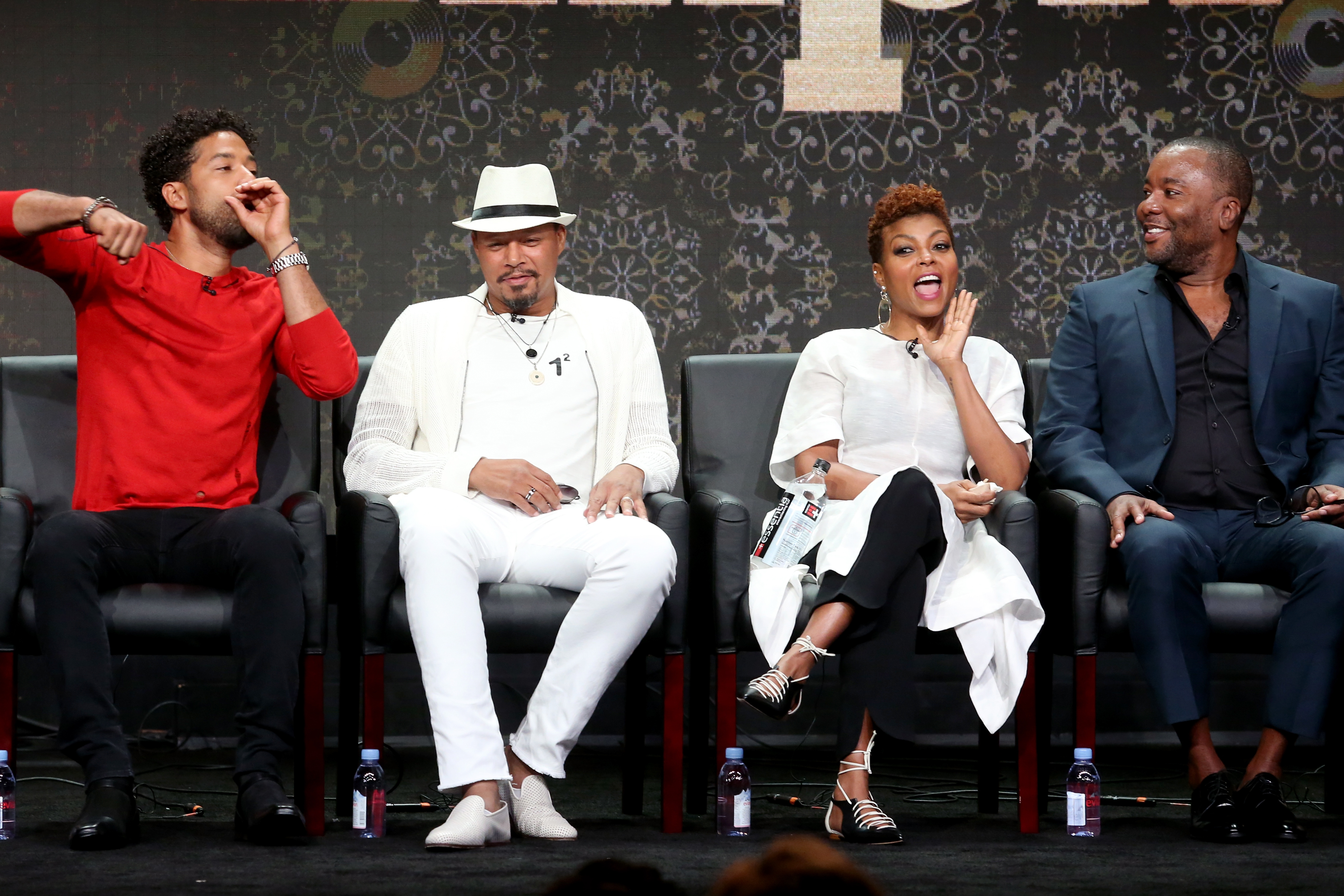 The “Empire” creator pointed at the AIDS epidemic as the start of his drug use.

“And then all your friends start dying of AIDS,” he shared.  “Not one, not two, not three, I’m talking intimate friends that you’ve had sex with, you’ve had dreams with, hopes with, people that are better souls than you, gone. And you can’t figure out, ‘Why the f**k am I still here?’ So then it was like me on drugs and drinking, not even knowing I was an addict but just erasing all the pain.”