20th Century Fox TV announced that “Empire” will return for a sixth season Monday and that the show’s embattled star, Jussie Smollett, is not expected to be back, at least at the beginning of the season.

Smollett’s character, Jamal Lyons, was written off the show for the final two episodes of the most recent season.

“By mutual agreement, the studio has negotiated an extension to Jussie Smollett’s option for season six, but at this time there are no plans for the character of Jamal to return to Empire,” Fox and producer 20th Century Fox TV said in a statement to The Hollywood Reporter.

Smollett alleged back in January that two supporters of President Donald Trump assaulted him and poured a bleach-like substance on him while shouting racist and homophobic slurs. He also alleged that they put a noose-like rope around his neck. 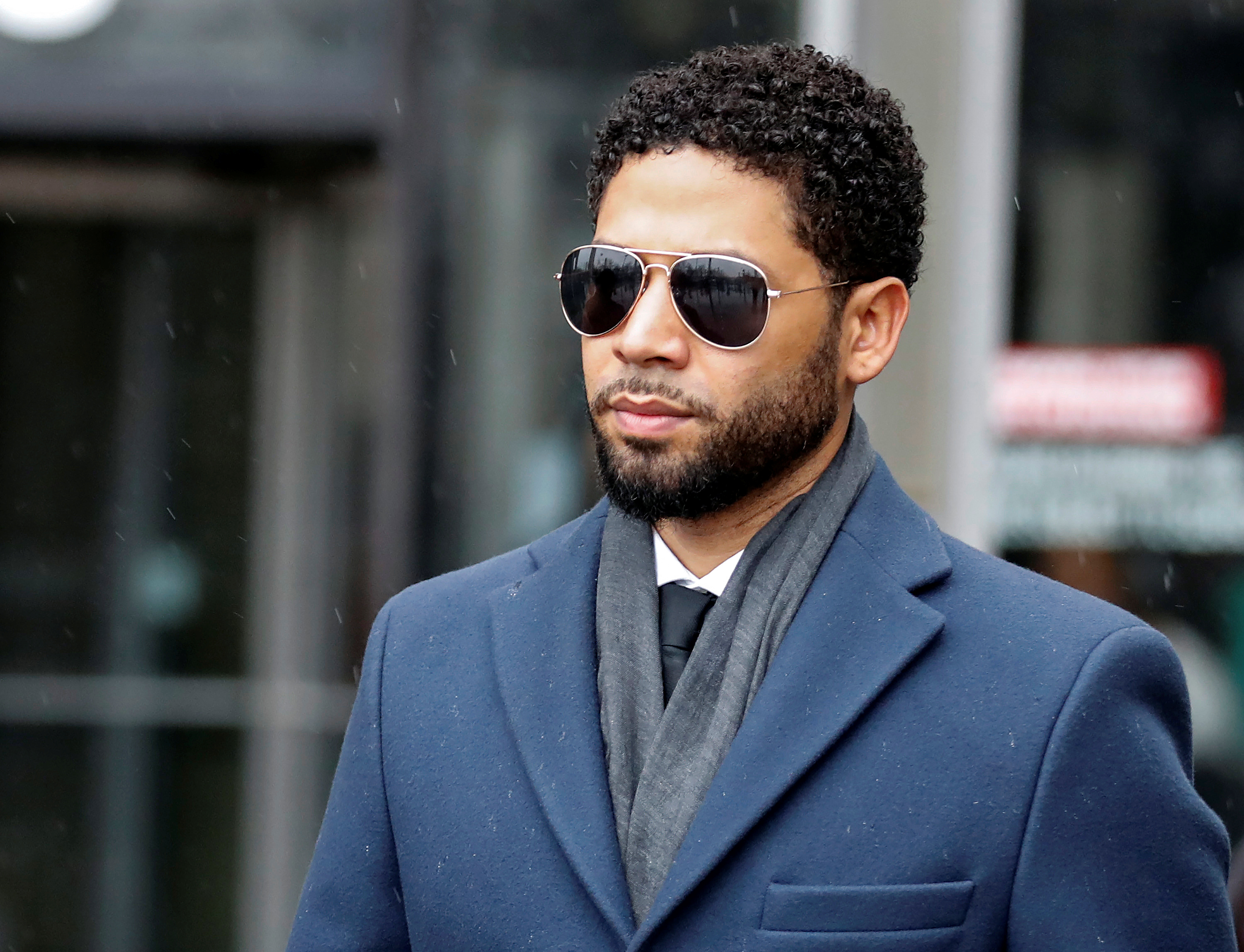 Prosecutors surprisingly dropped 16 felony charges against Smollett on March 26, despite a Chicago police investigation turning up evidence that alleged the actor staged a hate crime hoax against himself. They have maintained their belief that the actor was guilty of faking the attack regardless of the charges being dropped. (RELATED: ‘Empire’ Creator Lee Daniels Answers Whether Jussie Smollett Will Return For Next Season)

The “Empire” cast wrote a letter to the show’s producers last week, in which they advocated for Smollett’s return if the show was renewed for another season.

“We understand the past months have been difficult to process—sometimes the headlines brought more confusion than clarity, yet we now have a conclusion to this ordeal,” the cast wrote. “Throughout Empire’s five seasons, working with Jussie and watching how he has conducted himself throughout this traumatic event, we have come to know not just the character Jussie portrays, but also truly come to know Jussie’s personal character.”