Bloomberg published an op-ed Thursday that seemed to suggest the attack on two oil tankers widely attributed to Iran was a false flag, noting it would benefit “the people who want to see the U.S. step up its campaign against Iran and move from an economic war to a military one.”

“There are plenty of those, both in the U.S. and among its allies in the Persian Gulf and wider Middle East regions,” author Julian Lee, an oil strategist for Bloomberg First Word, wrote without specific evidence in the piece.

The op-ed comes after the U.S. military released video footage it says shows Iranian special forces removing an unexploded mine from an oil tanker after an attack. (RELATED: Iran Stepping Back After Preparing To Attack US Forces)

Uhhhh, is it just me or did Bloomberg run an op-ed very openly flirting with the idea the tanker attack was a false flag? https://t.co/dTqOmVsd3y pic.twitter.com/uOXmReu88P

Lee did say Iran has something to gain from attacking tankers traveling through its strait — namely that it “will not go quietly” when slapped with sanctions. Iran, the fifth-largest oil producer in the world, was not happy when the U.S. did not renew waivers earlier in May for eight countries to import Iranian oil despite sanctions, reported The Washington Post. 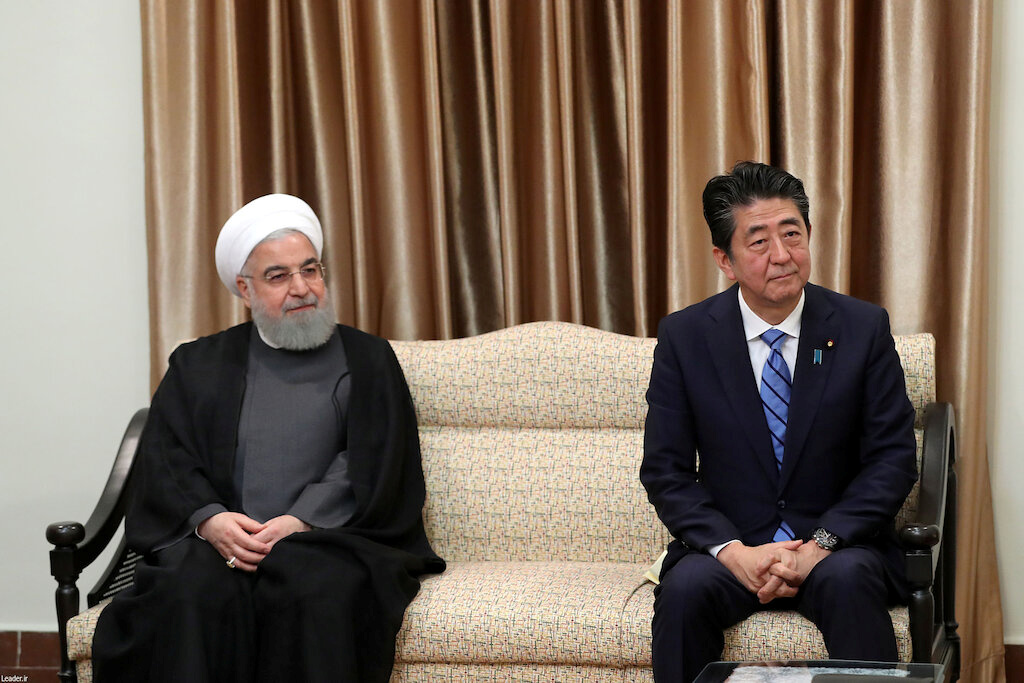 Lee wrote that tanker attacks from Iran now would be “clumsy timing,” noting they coincide with Japanese Prime Minister Shinzo Abe’s visit to Tehran and the release of U.S. resident Nizar Zakka, who had been held in Iran since 2015 on spying charges.

The tanker attacks are not a unique occurrence. Saudi Arabia’s ambassador to the United Nations Abdullah Al-Mouallimi blamed a May attack on oil tankers from multiple countries on Iran.

The damaged ships were Saudi, Norwegian and Emirati, according to The Washington Post. United Nations ambassadors from those countries communicated with UN Security Council members Thursday.

While they did not name Iran, they said their investigators believe a separate country sent divers to plant mines on the vessels, reported The Associated Press.

The head of the UN International Atomic Energy Agency, Yukiya Amano, said Monday that Iran has upped its production of enriched uranium in recent weeks, reported NBC News. In addition, a U.S. general said Thursday he still viewed Iran as a threat despite its taking a “step back” from an apparent planned attack on U.S. forces in the Persian Gulf region.

Bloomberg did not immediately respond to The Daily Caller News Foundation’s request for comment.