Pope Francis, oil giants and others endorsed carbon pricing — usually in the form of taxes or cap-and-trade schemes — Friday at the end of a closed-door meeting at the Pontifical Academy of Sciences. (RELATED: US Reliance On OPEC Oil Hits 30-Year Low)

Addressing the meeting Friday, the pope called for a “radical energy transition” to lower carbon dioxide emissions and fight global warming. He met with oil companies in 2018 over climate change.

“Undeniably, the Earth is a single system and humanity is a single whole,” reads the joint statement signed by oil and gas executives, activist investors and environmentalists, which was obtained by Axios.

The letter calls for “large-scale action” and technological innovation to keep global warming below 2 degrees Celsius, which is the goal of the Paris climate accord. Signatories agreed any carbon price should be high enough to change business and consumer behavior, but also assist “those who are least able to pay.” 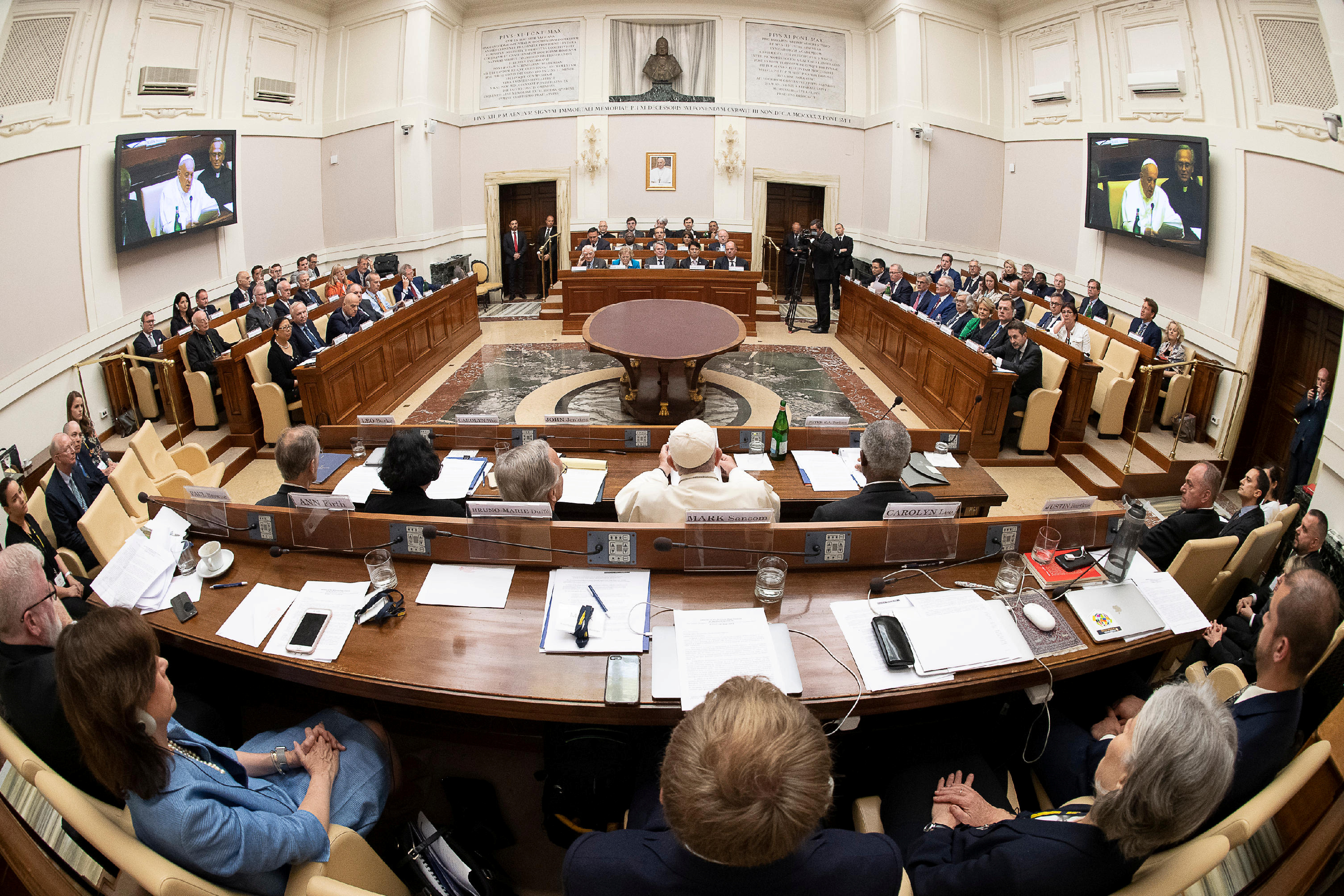 Pope Francis addresses energy representatives at the end of a two-day meeting at the Academy of Sciences, at the Vatican, June 14, 2019. Vatican Media/Handout via REUTERS. 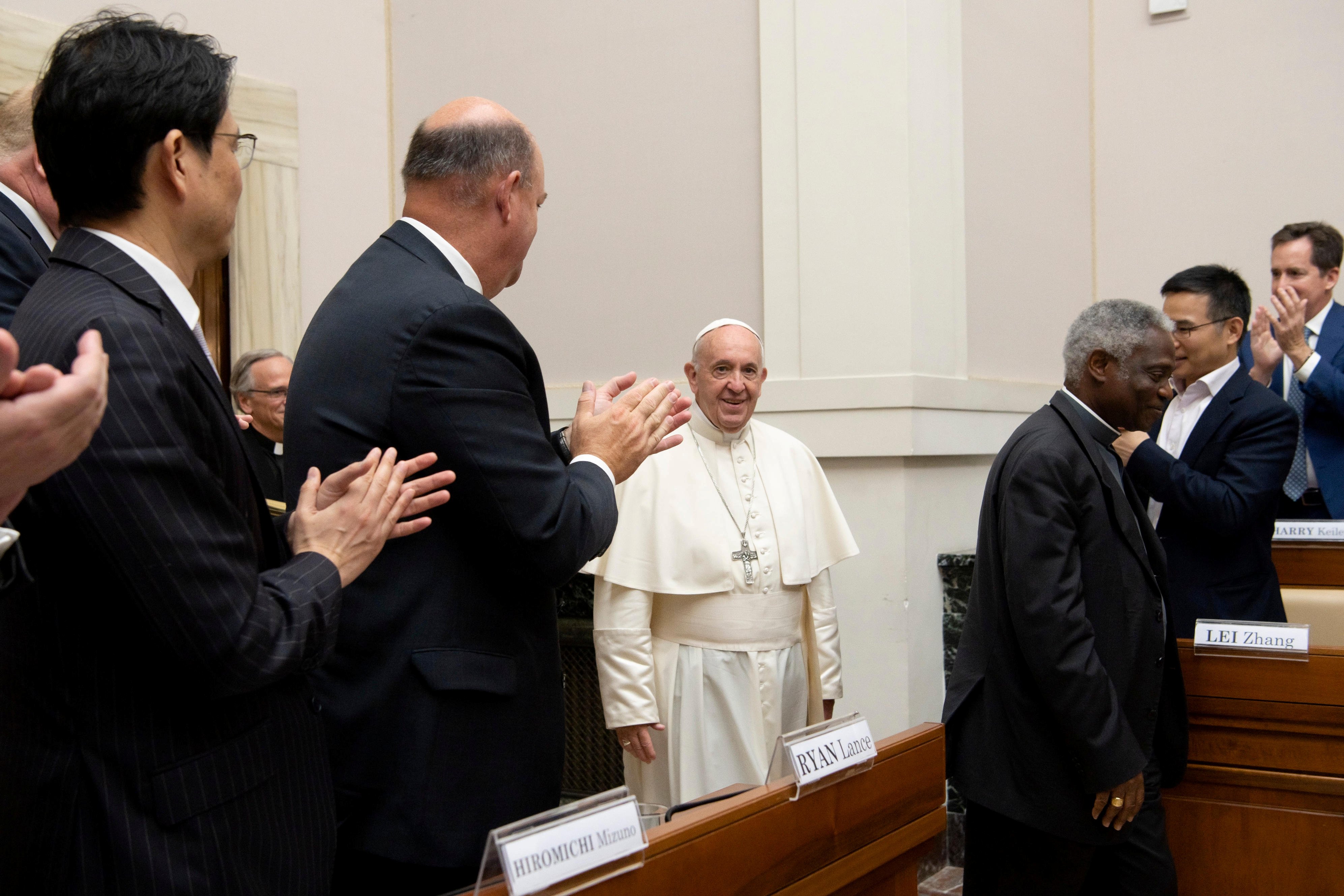 Pope Francis addresses energy representatives at the end of a two-day meeting at the Academy of Sciences, at the Vatican, June 14, 2019. Vatican Media/Handout via REUTERS.

Carbon tax proposals pushed in the U.S. sometimes have a “dividend” that’s paid out to families to offset higher energy costs. Conservatives opposed to carbon taxes, however, point out the problems with creating what amounts to a new welfare program.

“A carbon tax and ‘dividend’ scheme would impose a large tax increase on the American people,” according to Americans for Tax Reform (ATR). “It would also create a large new entitlement spending program and give the government more power over your life.”

ATR was one of 75 conservative groups to sign a letter to Congress opposing “any carbon tax” bill that lawmakers put forward.

Despite this, major corporations joined with some Old Guard Republicans, Democrats and environmentalists to push a national carbon tax. Big companies see a carbon tax as preferable to federal regulations.

“This requires a new level of cooperative leadership, trust-building, and commitment. We embrace this challenge,” wrote signatories, including ExxonMobil, BP, Sinopec, ConocoPhillips, Equinor and Chevron.

The group signed a second letter pledging to disclose potential risks to their businesses from climate change and possible government regulations to curtail fossil fuels. Activist investors have successfully pushed these types of policies through shareholder resolutions.