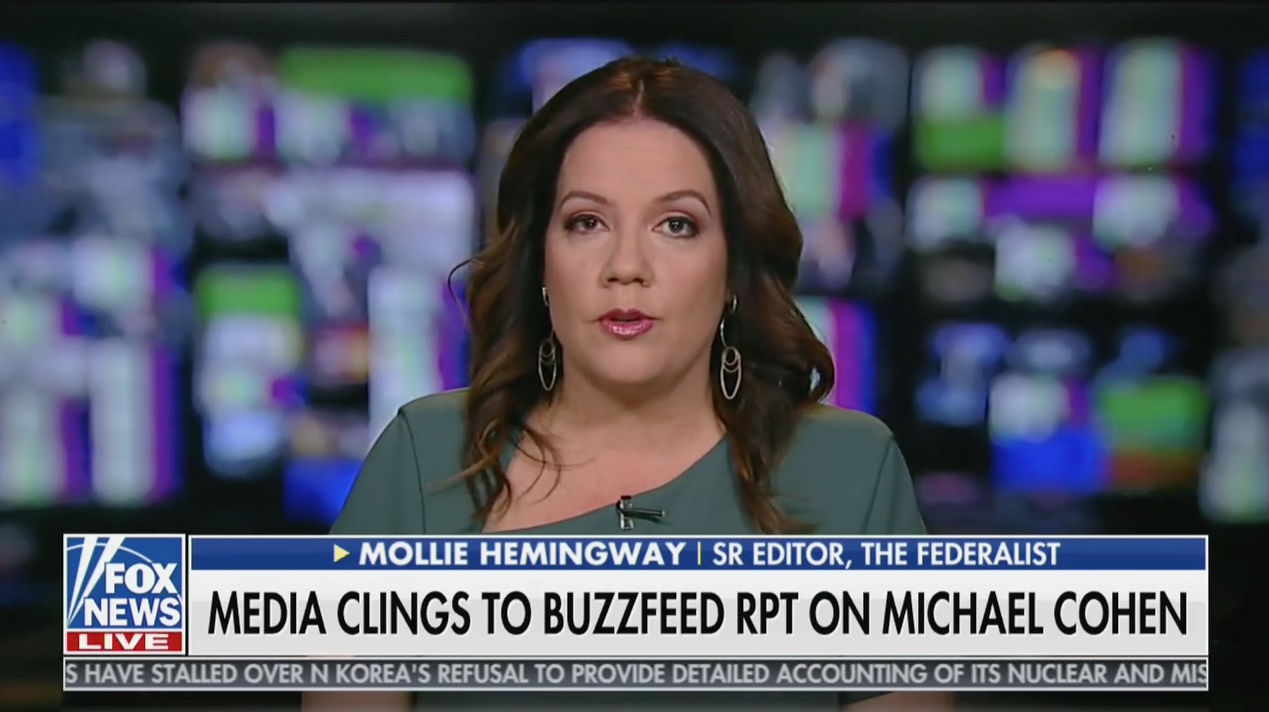 Hemingway, a senior editor at The Federalist and a Fox News contributor, may be in consideration for the role. Hemingway gained major prominence over the past two years for her reporting and commentary on the origins of the Mueller investigation and the nomination of Judge Brett Kavanaugh to the Supreme Court. 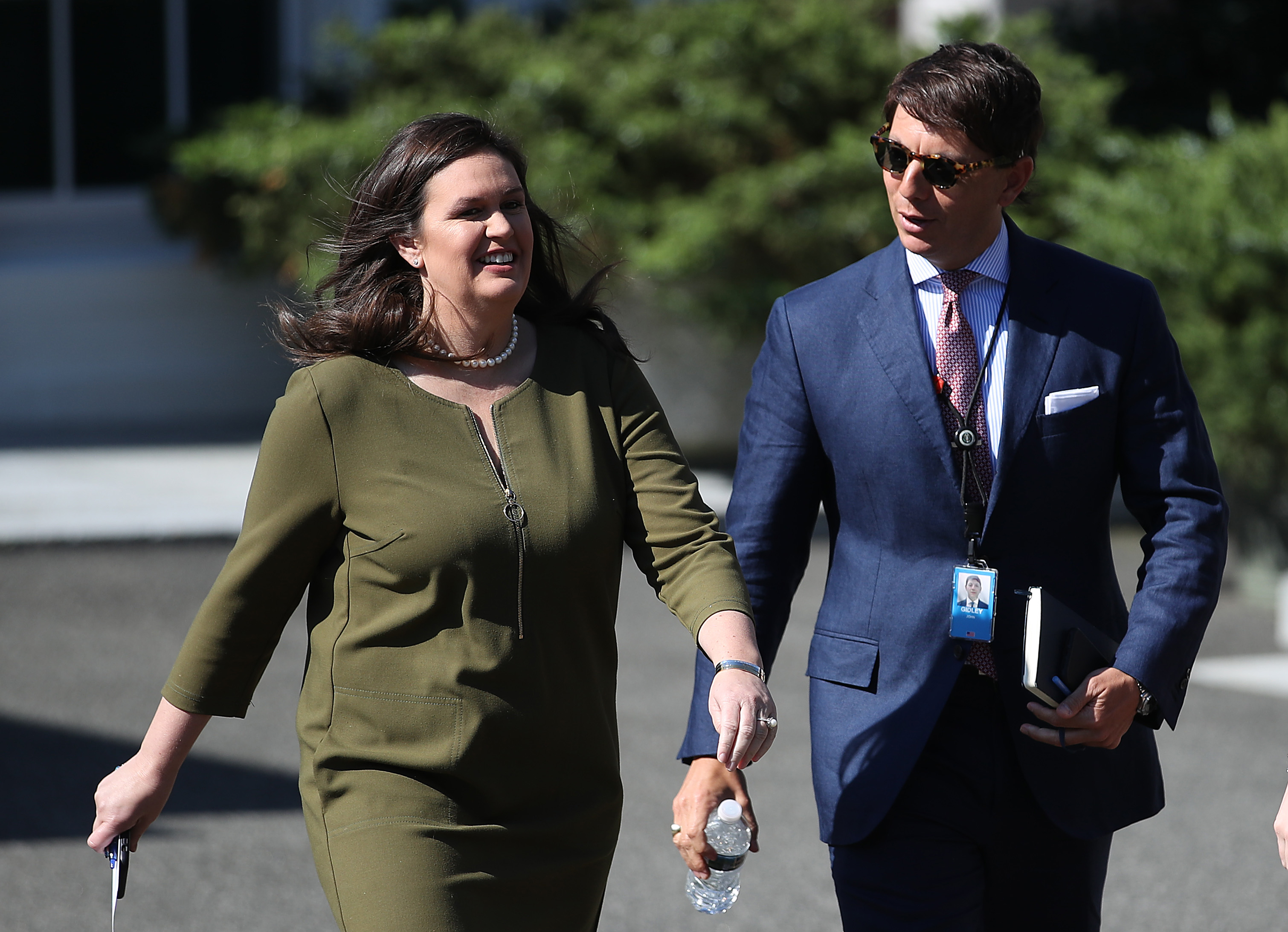 Gidley has served as the White House deputy press secretary for the past two and a half years, making him a natural replacement for Sanders. Gidley reportedly has 4:1 betting odds of becoming the next press secretary, although White House officials told CBS News that they don’t believe Sanders’ replacement will come from the current press office. 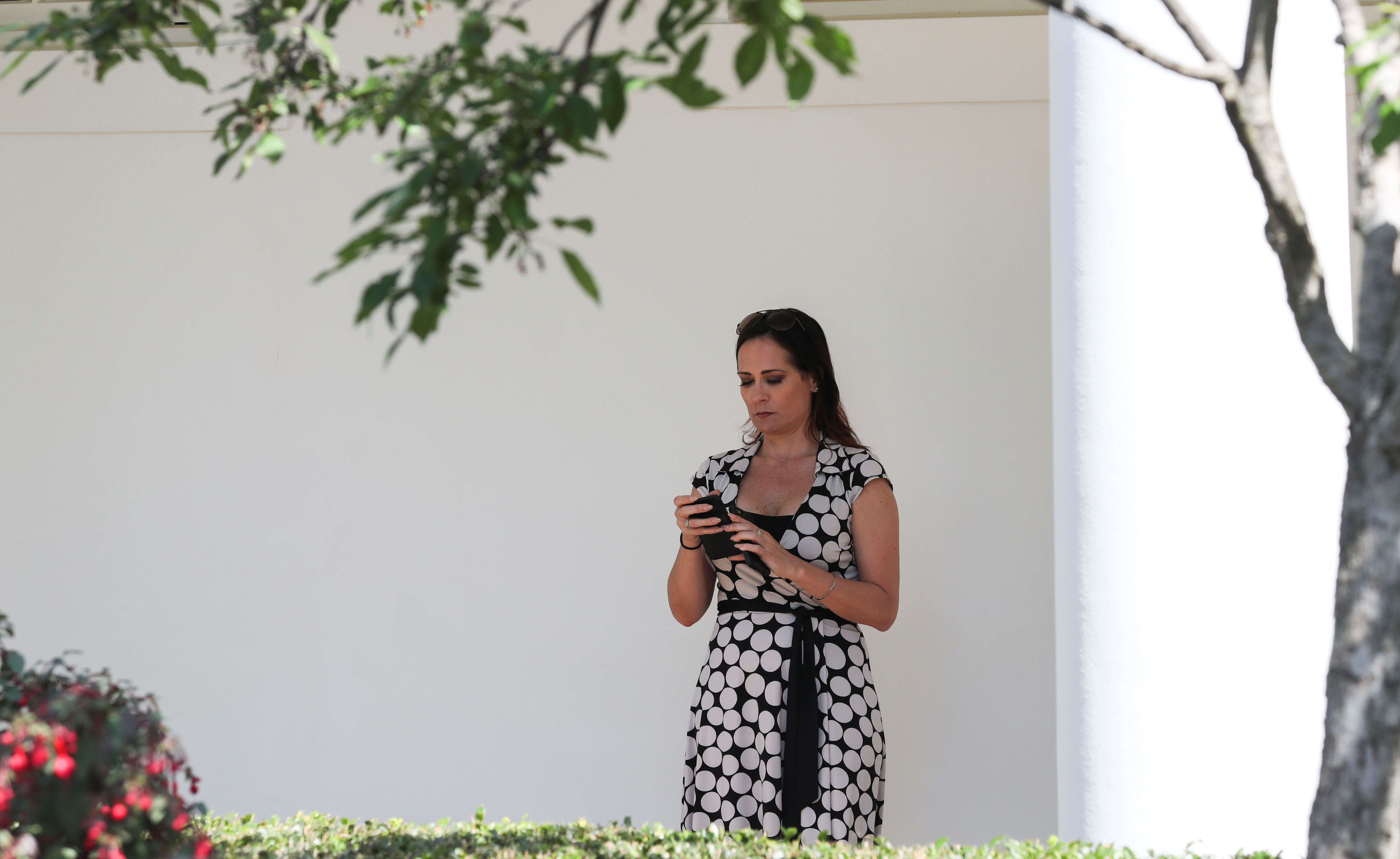 Trump is also a fan of First Lady Melania Trump’s current spokeswoman, Stephanie Grisham, who has been with the president’s team since the campaign days. Grisham has aggressively defended Melania against negative press reports, perhaps making her a natural fit for Trump’s press shop. 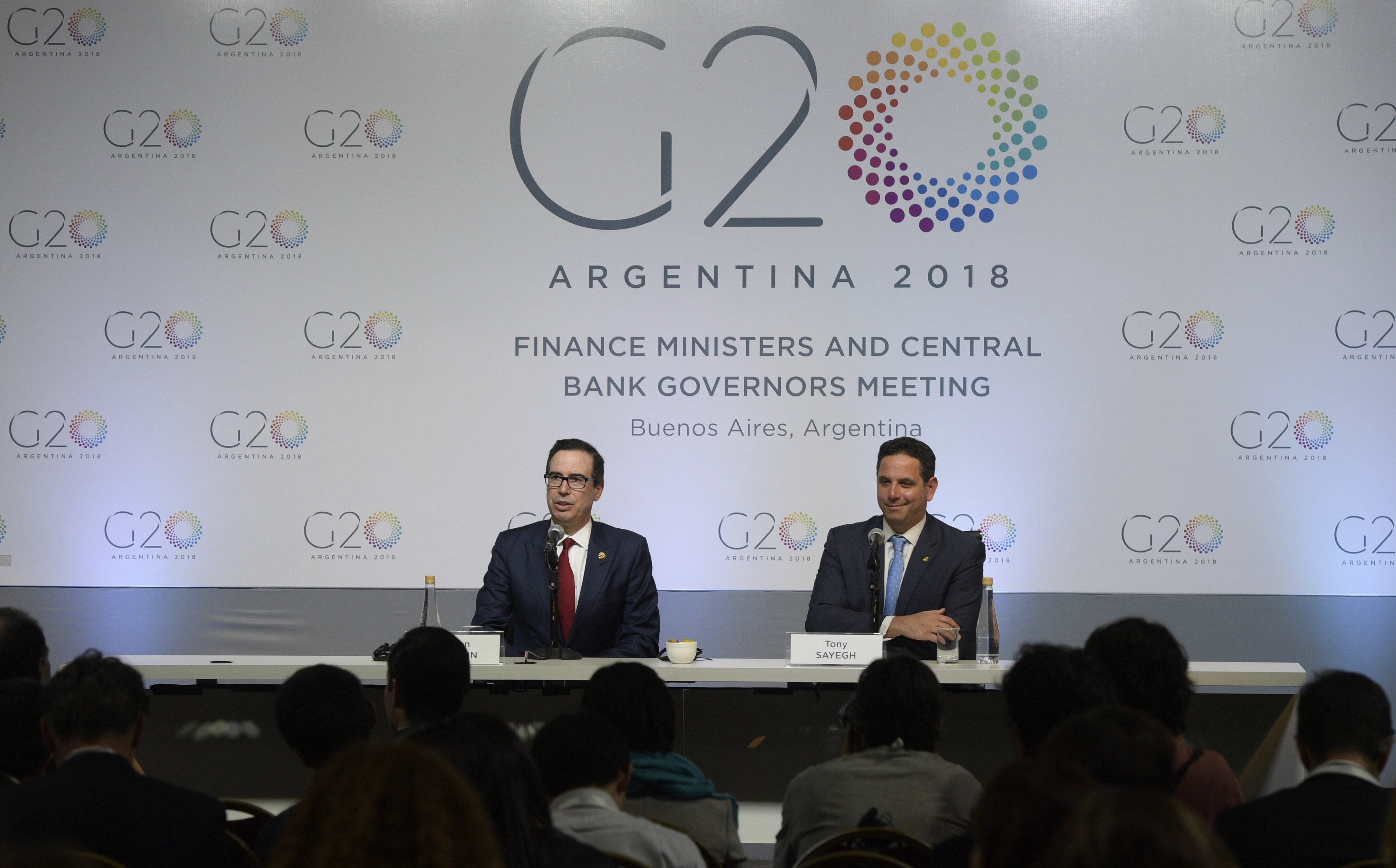 Sayegh is leaving his job as the assistant secretary for public affairs at the Treasury Department and is a former Fox News contributor. He is close with other members of the administration, who attended his goodbye party on Thursday night.

However, reports say Sayegh intends to move back to New York, making it unlikely he would take the DC-based role. 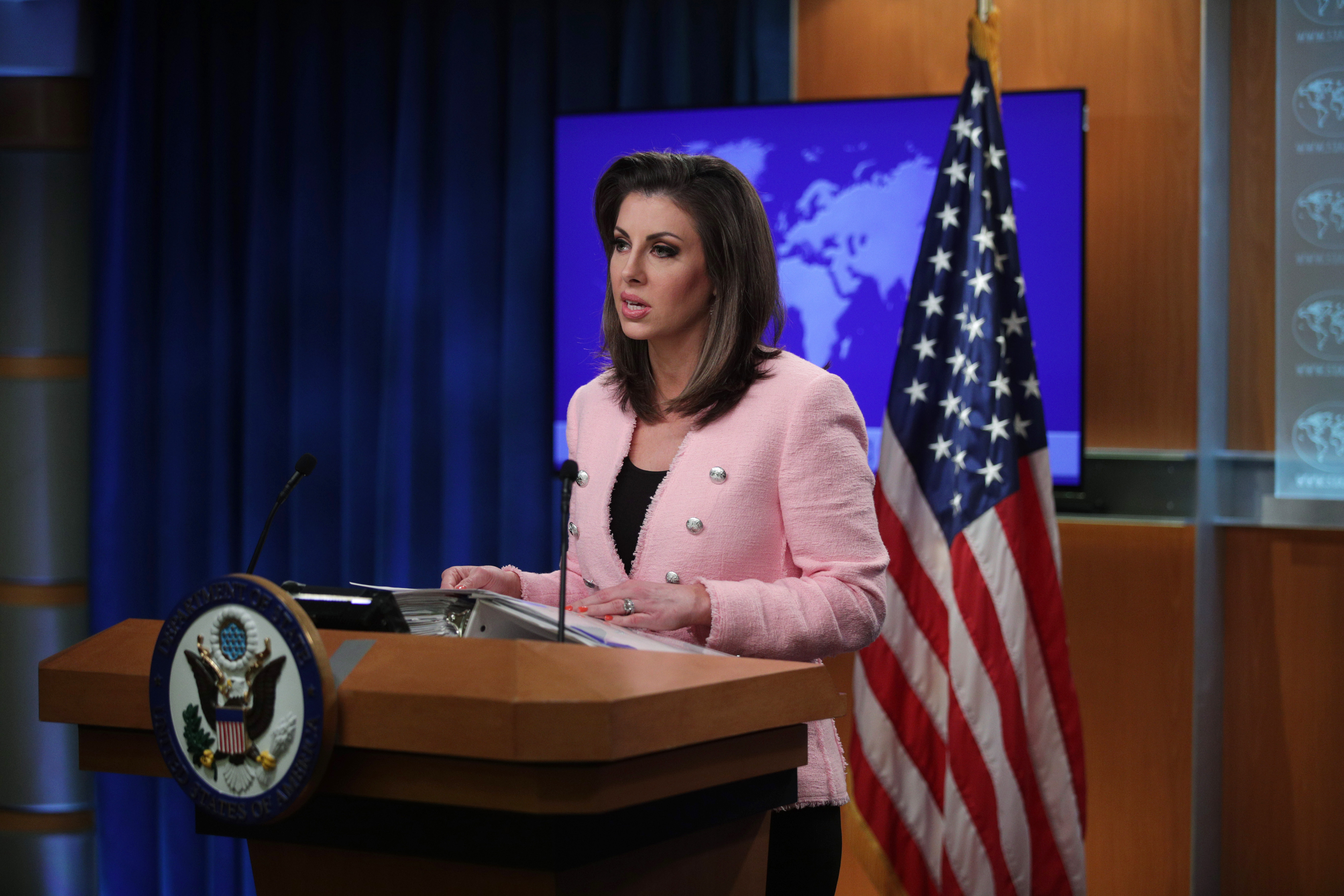 Ortagus recently joined the administration as the State Department spokeswoman and is a former Fox News contributor and national co-chair of Maverick PAC. A source told the Washington Examiner that Ortagus might be a contender for Sanders’ spot.

Of course, the president could completely buck the predictions from the media. Other potential contenders might include a Fox News host (i.e. Ainsley Earhardt), a campaign spokesperson (i.e. Kayleigh McEnany), or another seasoned press shop official (i.e. Mercedes Schlapp).

At least two people have been completely ruled out. Former White House press secretary Sean Spicer told MSNBC on Friday that he would not return to the role if asked, and Trump told Fox News that he does not intend on re-hiring former WH communications director Anthony Scaramucci.