The Notre Dame Cathedral in Paris scheduled its first mass for Saturday after the devastating fire that led to the collapse of its iconic spire.

Paris archbishop Michel Aupetit will celebrate mass Saturday with a select group of roughly 30 worshippers in a side chapel. Only a small number of priests, canons and church employees will be allowed in, and they will have to wear hard hats, reported Reuters.

However, worshippers outside the cathedral will be able to watch the service on a Catholic television station that plans to carry it, according to The Associated Press. (RELATED: A Cathedral Architect Explains Why Notre Dame Is Still In Grave Danger)

“It is a nice symbol. A very small group of people will attend and one can understand why as there are still major safety issues,” French Culture Minister Franck Riester said, reported Reuters. 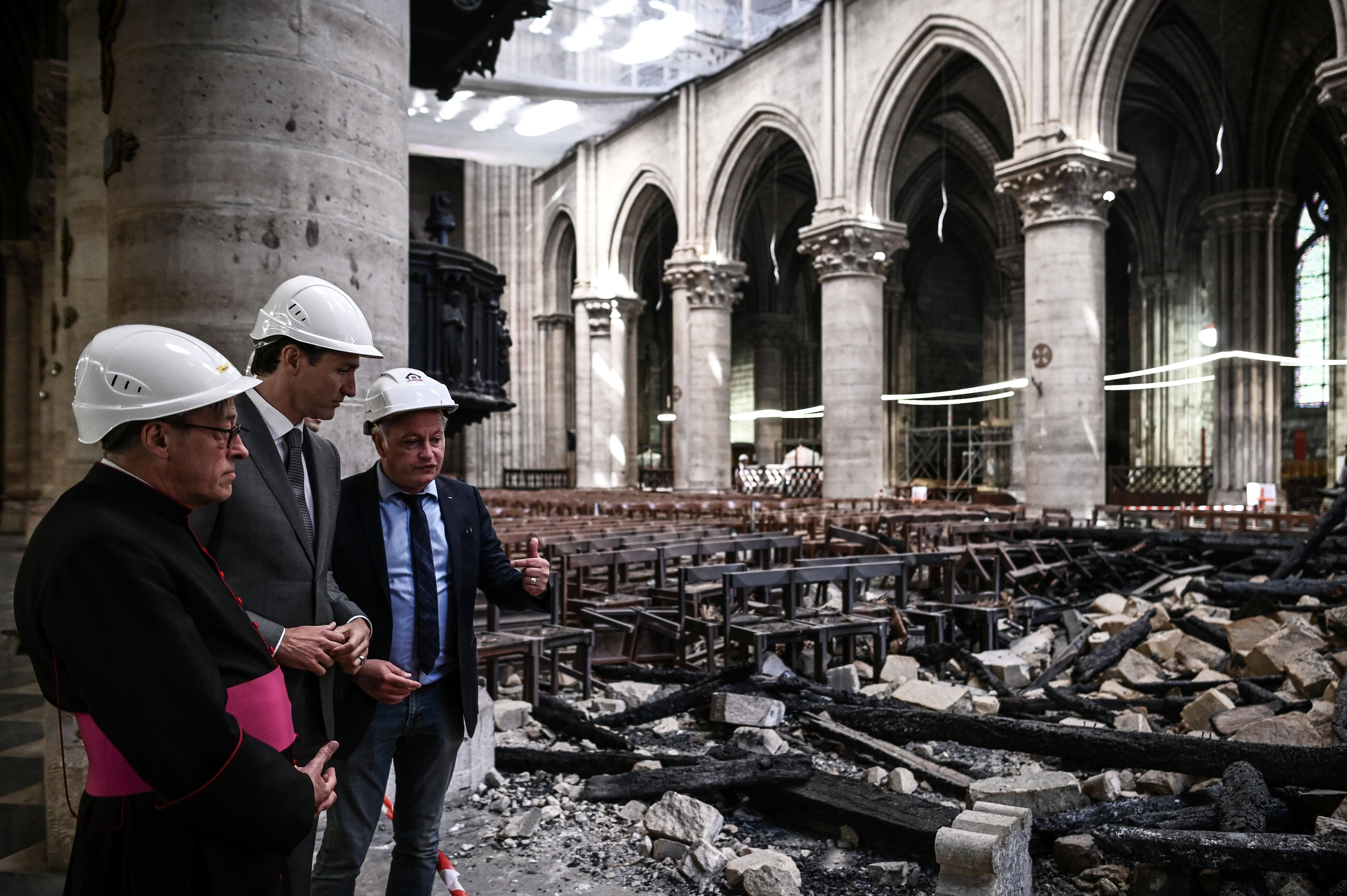 The cathedral is still “in a fragile state, namely the vault, which has not yet been secured. It can still collapse,” Riester added.

The French Senate passed a bill in late May approving reconstruction of Notre Dame, but it came with a catch. The legislation mandates the cathedral must be re-built exactly the way it was, according to French publication The Local. The report stated that France hopes to have the cathedral rebuilt in time for the 2024 Olympics in Paris.

While terrorist groups like ISIS celebrated over the destruction of the cathedral, arson and terror-related motives are not suspected. An investigation into the cause of the fire is still ongoing.