Superstar actress Dakota Johnson and musician Chris Martin’s relationship is reportedly over after things had reportedly gotten serious enough they were talking engagement.

Sources close to the 42-year-old frontman for ColdPlay say the singer has been telling pals that his relationship with the 29-year-old “Fifty Shades of Grey” star has been over for about a month and he’s single again, according Saturday to the Sun. (SLIDESHOW: These Women On Instagram Hate Wearing Clothes) 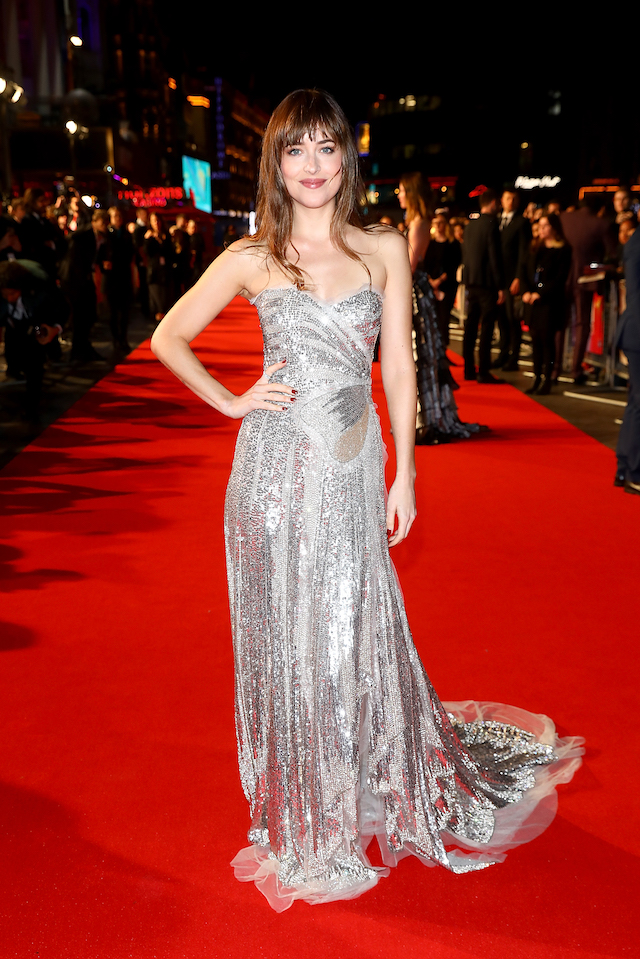 “There was talk of engagement but now he says they have gone their separate ways, which has come as a real surprise to everyone,” a source shared. (SLIDESHOW: 142 Times Josephine Skriver Barely Wore Anything)

The news reportedly came to as a shock to pals who thought they were great together after the couple were first linked together a year ago in January 2018 at a fashion show. (RELATED: Take A Look Back At Adriana Lima’s Career With Victoria’s Secret)

“Chris and Dakota were very easygoing and always seemed really happy together,” a friend shared.

The couple were last spotted out in public back in November when they were out to dinner in Los Angeles at Sushi Park.

“They will probably get married. It’s serious,” a source shared at the time. “Chris (likes that) she doesn’t thrive on the spotlight and is very understated.”

In September, the pair made it clear things were serious after getting matching ink, per Page Six.

The tattoos were described at the time as, “a small infinity sign crossed with two small Xs.”

The couple kept their relationship mostly quiet. However, shortly after news of the matching ink surfaced, Johnson  said of the pair’s romance. “I am very happy.”