Google plans to invest $1 billion in San Francisco Bay Area housing, including thousands of homes on its land, according to a company announcement Tuesday.

Over the next 10 years, the tech giant plans to “repurpose at least $750 million” of its land into residential housing. Doing so will mean it can help develop at least 15,000 all-income-level homes in the Bay Area in an effort to “address the chronic shortage of affordable housing options,” the announcement read.

It also plans to establish $250 million in an investment fund. The goal is to “provide incentive to enable developers to build at least 5,000 affordable housing units.” Google will be giving $50 million worth of grants to nonprofits that focus on “homelessness and displacement” in addition to the $18 million grants it already gave over the past five years. (RELATED: San Francisco’s Homeless Population Is Surging — And Getting More Violent) 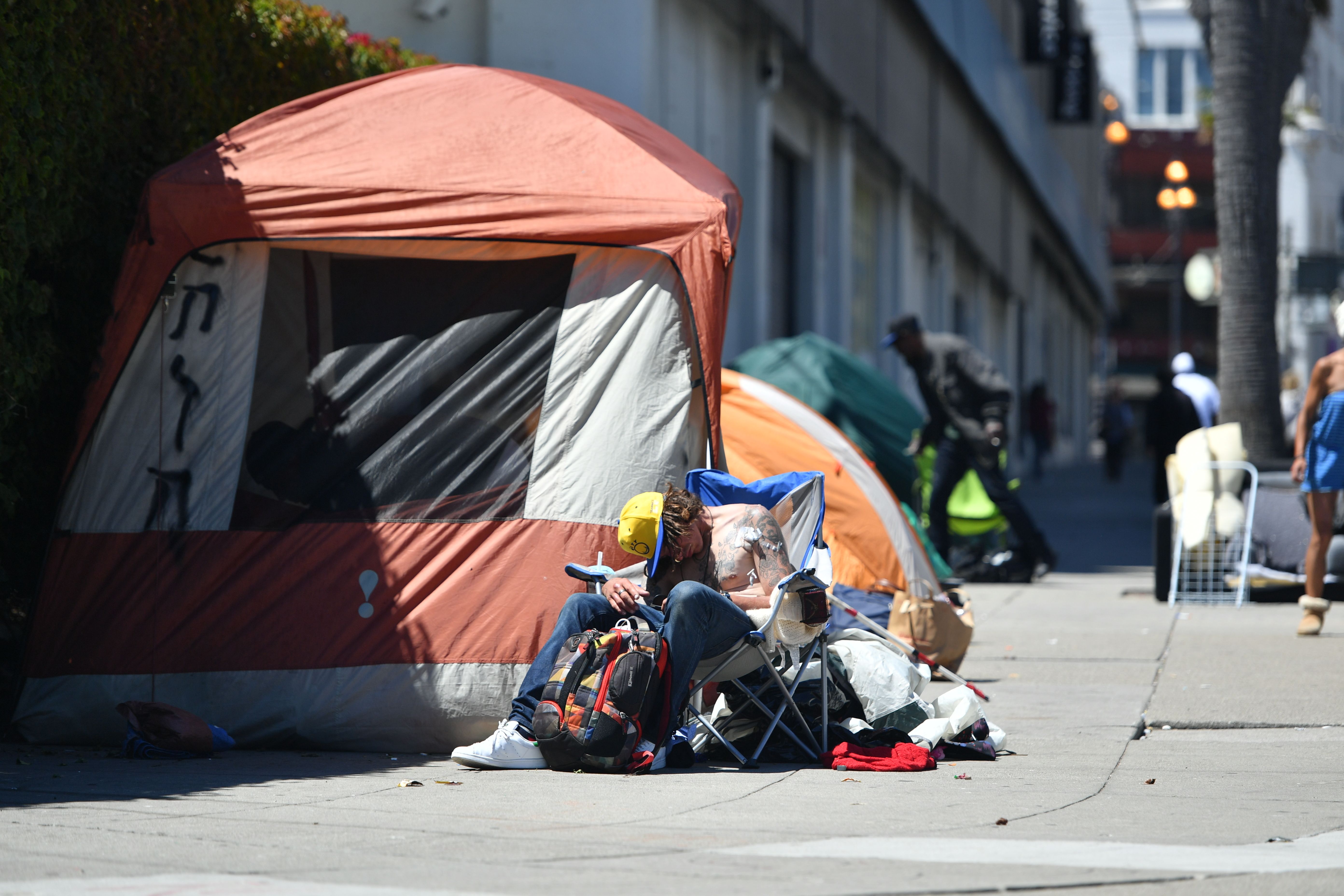 A homeless man sleeps in front of his tent along Van Ness Avenue in downtown San Francisco. (JOSH EDELSON/AFP/Getty Images)

“For several months, we have encouraged Google to make a bold commitment to address our region’s affordable housing challenge,” said San Jose Mayor Sam Liccardo, according to CNBC.

“We look forward to working with Google to ensure today’s announcement manifests into housing that will benefit thousands of San José residents struggling under the burden of high rents,” Liccardo continued.

Google is planning on expanding in San Jose, CNBC reported.

Tech companies such as Google and Alphabet, Google‘s parent company, have faced issues from local communities because they say the company’s expansion affects places like the Bay Area. This announcement could dissipate planned protests for Alphabet, CNBC reported.

There are more than 45,000 Google employees living in the San Francisco Bay Area, which is known to have limited housing opportunities, according to CNBC.