An 18-year-old from Anchorage, Alaska, allegedly murdered her best friend after a man she met online offered her $9 million for videos and photographs of a murder, the Alaska Department of Law said.

Denali Brehmer began an online relationship with a man named “Tyler,” who is actually 21-year-old Darin Schilmiller from Indiana. They began to plot out “a plan to rape and murder someone in Alaska” weeks before the murder took place, according to court documents, CNN reported.

Schilmiller offered Brehmer $9 million dollars to video and photograph the murder of her best friend, 19-year-old Cynthia Hoffman, according to a press release from the department. Hoffman was taken to Thunderbird Falls, duct taped, and shot in the back of the head on June 2. She was then tossed into a river and found on June 4. (RELATED: MS-13 Gang Members Allegedly Killed Maryland Teen With Machete And Baseball Bat) 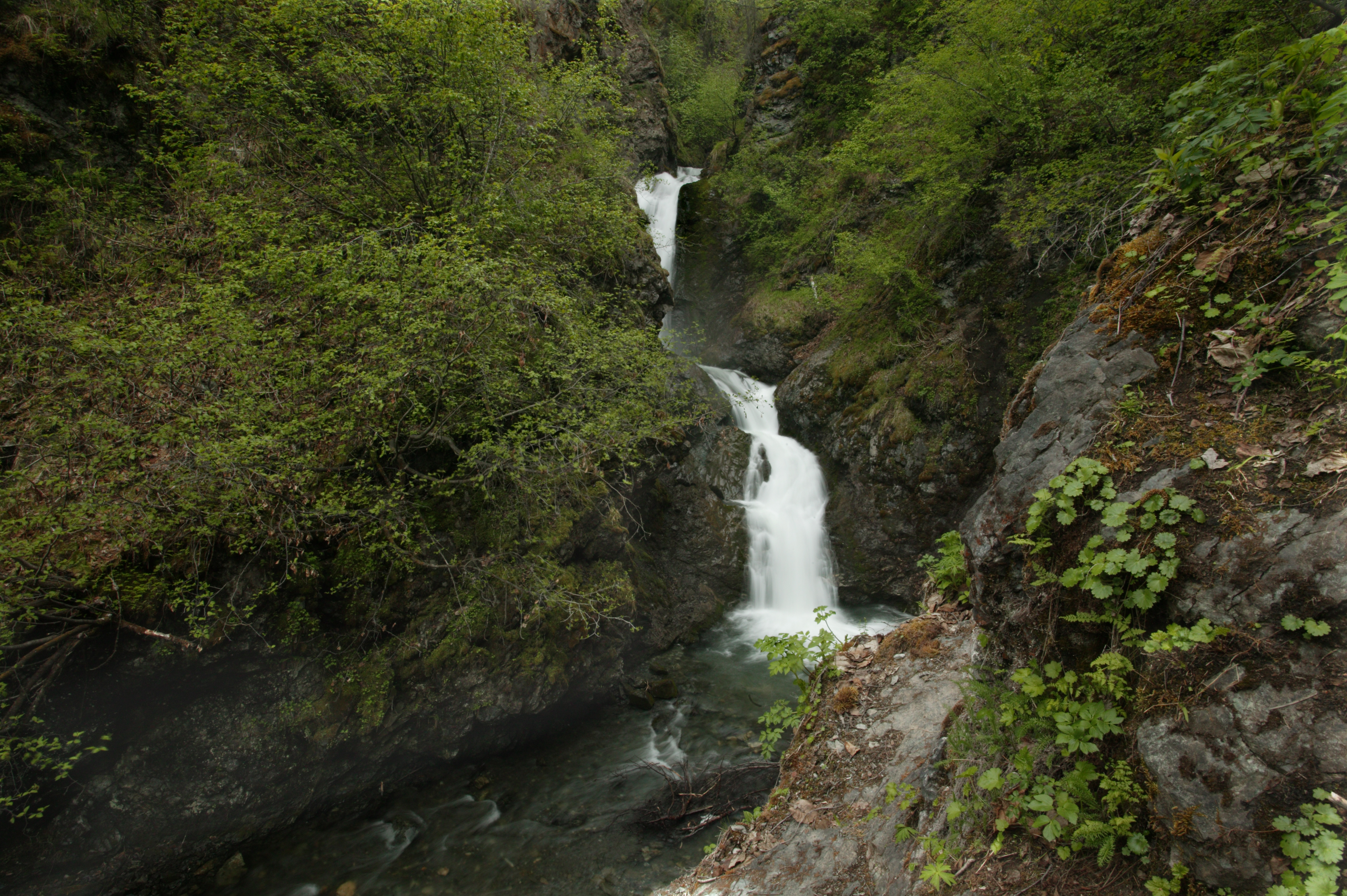 Brehmer recruited Kayden McIntosh, 16, Caleb Leyland, 19, and two others to help in exchange for some of the money, the department said. Brehmer sent videos and photographs to Schilmiller throughout the murder.

Hoffman had a learning disability, according to CNN. Timothy Hoffman, her father, told the court she was an “angel.”

Schilmiller also told Brehmer to video herself sexually assaulting an “8 or 9 year old” and a 14-year-old, according to federal court documents. Brehmer admitted to the sexual assault of a 15-year-old, and the video was found by investigators, CNN reported.

All six defendants were indicted by a grand jury for first-degree murder and other charges. McIntosh is being charged as an adult, and Schilmiller is being extradited to Alaska and is currently in federal custody, according to CNN.

The Alaska Department of Law did not immediately respond to a request for comment.