Chicago Democratic Mayor Lori Lightfoot is refusing to cooperate with Immigration and Customs Enforcement (ICE) as it seeks to deport illegal immigrants in cities across America.

ICE has promised to begin the task of large-scale deportation this weekend but Lightfoot tweeted Friday that “Chicago has taken concrete steps to support our immigrant communities.” 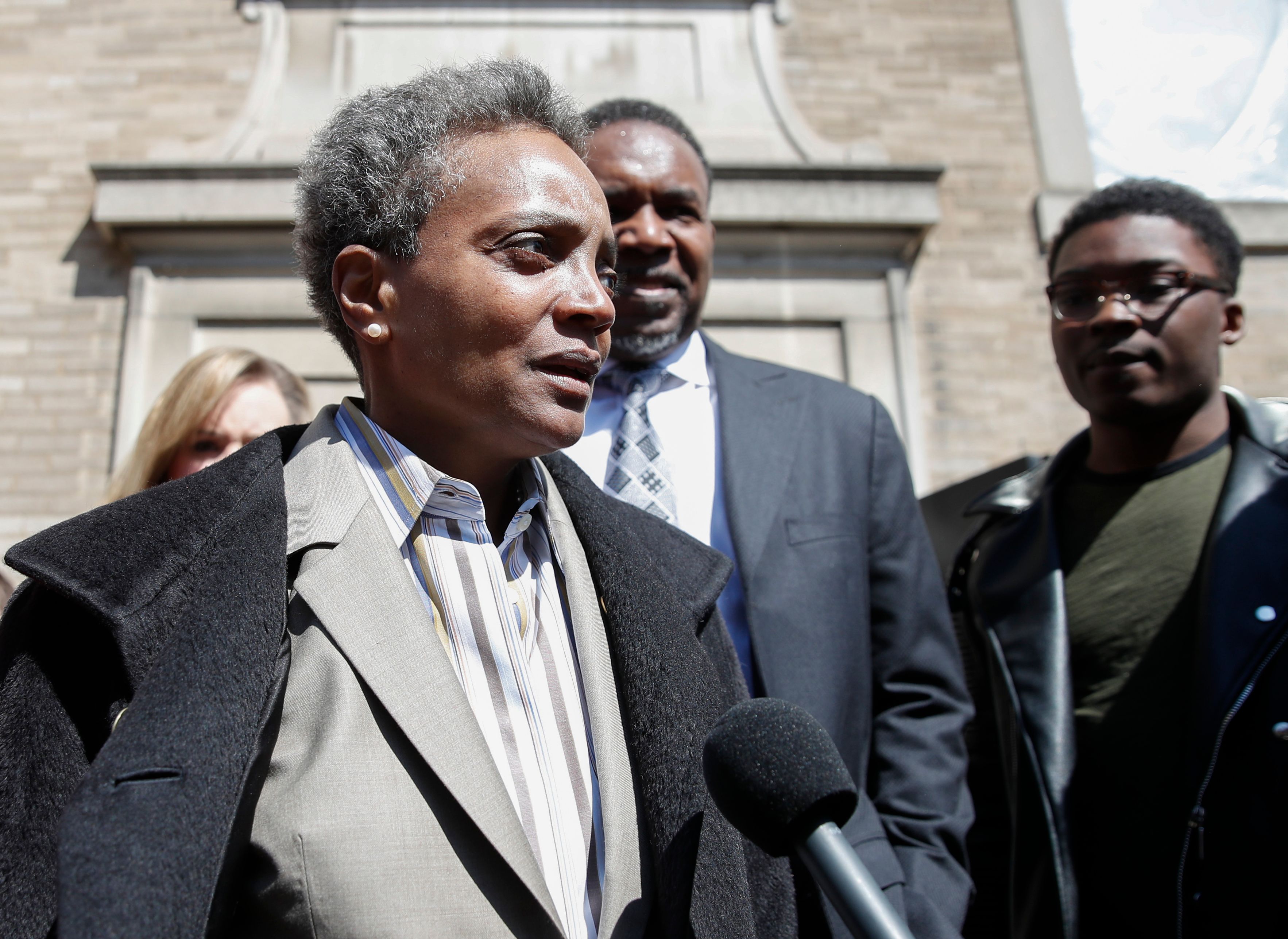 THREAD 1/ We are all aware of the threat from President Trump regarding raids by ICE, and in response, Chicago has taken concrete steps to support our immigrant communities.

One way that the mayor will not cooperate is to prevent ICE from accessing the Chicago Police Department’s “databases related to federal immigration enforcement activities.”

2/ I have directed – and Superintendent Johnson has confirmed – that CPD has terminated ICE’s access to CPD’s databases related to federal immigration enforcement activities.

Lightfoot has also ensured that the police department understands just how passionate the Chicago mayor is about not helping ICE deport illegal aliens from its city.

3/ I have also personally spoken with ICE leadership in Chicago and voiced my strong objection to any such raids. Further, I reiterated that CPD will not cooperate with or facilitate any ICE enforcement actions.

Lightfoot concludes her tweet by saying, “Chicago will always be a welcoming city and a champion for the rights of our immigrant and refugee communities, and I encourage any resident in need of legal aid to contact the National Immigrant Justice Center.”

President Donald Trump first talked Monday about the mass deportation effort but tweeted Saturday morning that the people targeted have already been told that they don’t belong in the United States and “have run from the law and run from the courts. These are people that are supposed to go back to their home country.” (RELATED: ICE Confirms Trump’s Claim That Millions Of Illegal Immigrants Will Be Deported)

The people that Ice will apprehend have already been ordered to be deported. This means that they have run from the law and run from the courts. These are people that are supposed to go back to their home country. They broke the law by coming into the country, & now by staying.

ICE is expected to focus its operations on the top 10 American cities with the greatest population of immigrants — such as Houston, Chicago, Miami and Los Angeles. But the agency is not revealing much about how it will conduct the job. (RELATED: 2020 Democrat Calls ICE Actions ‘No Different Than Nazi Treatment Of The Jews)

“Due to law-enforcement sensitivities and the safety and security of U.S. Immigration and Customs Enforcement personnel, the agency will not offer specific details related to enforcement operations before the conclusion of those actions,” ICE spokesperson Matthew Bourke said in a statement to The Hill.

Congressional Democrats, some of whom have advocated for the abolition of ICE, are opposing the deportations. California Democratic and presidential candidate Sen. Kamala Harris said the operation was merely a political move to galvanize Trump’s  base for the 2020 presidential election.