Nine people died when a plane from a sky dive operation went down in a fiery crash near Dillingham Airfield in Oahu Friday night.

“With extreme sadness HDOT reports there were 9 souls on board the King Air twin engine plane that went down near Dillingham Airfield with no apparent survivors,” the Hawaii Department of Transportation said Saturday.

The plane went down on the outskirts of the airfield “quite a ways from the runway,” Honolulu Fire Chief Manuel Neves said according to The Associated Press. (RELATED: Largest Oil Refinery On The East Coast Explodes, Rocks Houses Miles Away)

“Upon arrival, we saw the plane fully engulfed in fire,” Neves said. “The first crews on scene extinguished the fire.”

A twin engine aircraft has gone down near Dillingham Airfield with six fatalities being reported by first responders. More information to follow.

Passengers’ names have not been released. Witnesses said the plane was inbound to the airport, reported the AP.

“In my 40 years as a firefighter here in Hawaii, this is the most tragic aircraft incident what [sic] we’ve had,” Neves said.

The scene of the crash is about an hour’s drive from Honolulu, the state’s capital. 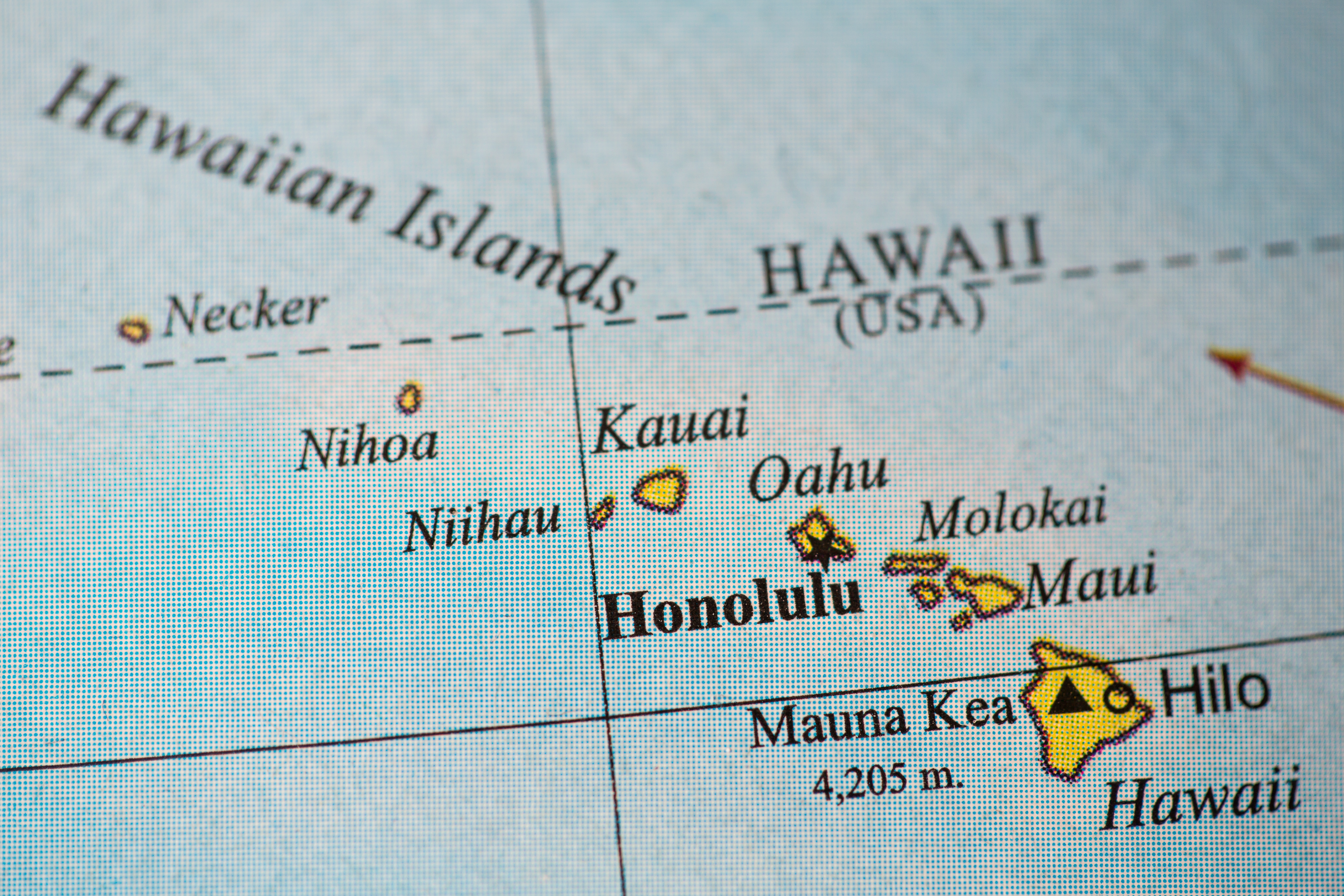 The Hawaii Department of Transportation originally said six passengers were on the plane.

News of the Hawaii crash comes after six people perished in a fatal plane accident in April after the small aircraft crashed in central Texas.