A Google executive said Monday night that an undercover video of her discussing what the company plans to do about the “next Trump situation” was deceptively edited.

Project Veritas caught veteran Google employee Jen Gennai in a video appearing to suggest that her company is working on preventing President Donald Trump from winning re-election. She said in a Medium post shortly after the report was published Monday that she was referring to ways the company can wipe out misinformation online.

“Project Veritas has edited the video to make it seem that I am a powerful executive who was confirming that Google is working to alter the 2020 election. On both counts, this is absolute, unadulterated nonsense, of course,” Gennai wrote. (RELATED: Google Exec Says Breaking Up Big Tech Will Not Prevent ‘The Next Trump Situation’)

Gennai claims her comments were misconstrued to seem ominous. “I was explaining how Google’s Trust and Safety team (a team I used to work on) is working to help prevent the types of online foreign interference that happened in 2016,” she said. A full, unedited, version of the video has not yet been released. 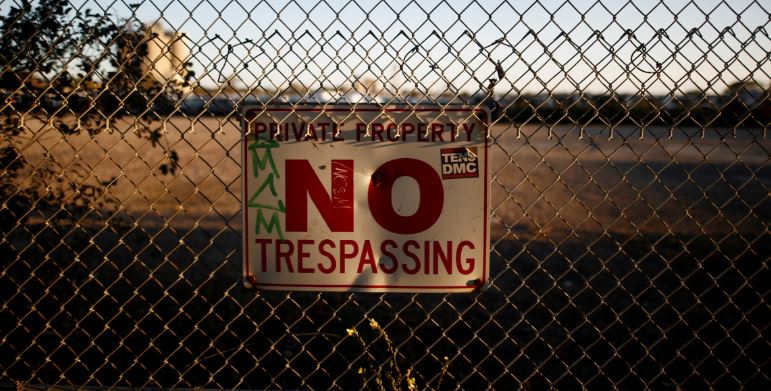 FILE PHOTO: A “No Trespassing” sign is seen in the Port Lands, where Alphabet Inc, the owner of Google REUTERS/Mark Blinch/File Photo

Gennai said she was recorded during a dinner meeting with members of a group that claimed to be interested in a program for young women of color in tech. These people “filmed me without my consent, selectively edited and spliced the video to distort my words and the actions of my employer,” she wrote.

Google has not responded to the Daily Caller News Foundation’s request for an interview with Gennai.

Her comments come as big tech companies are feeling pressure to do more to clean up their platforms ever since Trump’s 2016 victory. Lawmakers, for instance, are demanding to know what the three companies are doing to filter out Russian-style trolls before the 2020 election.

The video is part of a report PV published Monday morning that also contains snippets of an interview with an alleged Google insider, who provides context to what Gennai is saying at various parts of the undercover video. The insider claims at one point that the company is using an algorithm called Machine Learning Fairness to push a political agenda.