Vice President Mike Pence was greeted by a euphoric crowd Tuesday in Miami as they cheered for President Donald Trump, the border wall, and even Immigration and Customs Enforcement (ICE).

Pence was speaking at the first event in the “Latinos for Trump” campaign, designed to showcase and build Trump’s popularity with America’s Latino community.

The vice president noted in a Tuesday tweet that unemployment rates for Hispanic Americans are at record lows and they “are starting new businesses at nearly three times the national average!” (RELATED: ‘Latinos For Trump’ Launching In Miami One Day Before Dem Debates)

The audience responded with enthusiasm as Pence said Hispanics support Trump because they want more law and order in their lives. 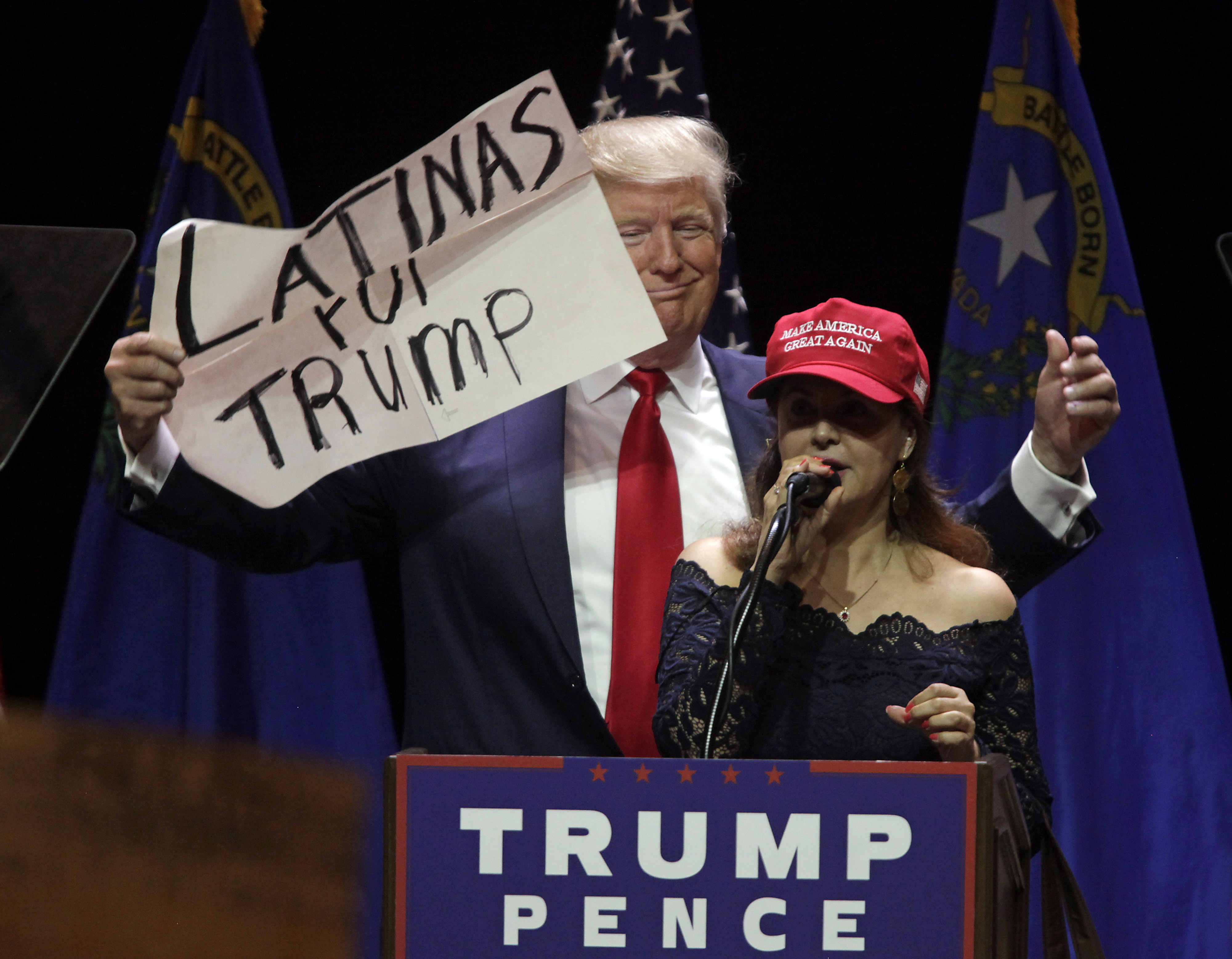 “Because Latino and Hispanic Americans believe in law and order. And we support our law enforcement,” the vice president said as supporters erupted in a chant of “Build the Wall.”

“This president knows that a nation without borders is not a nation,” Pence reminded the crowd, saying that Trump had consistently fought to fund the border wall.

When Pence reminded the group that Trump has stood behind the work of the U.S. Customs and Border Protection and ICE, they again began to clap and cheer their support. 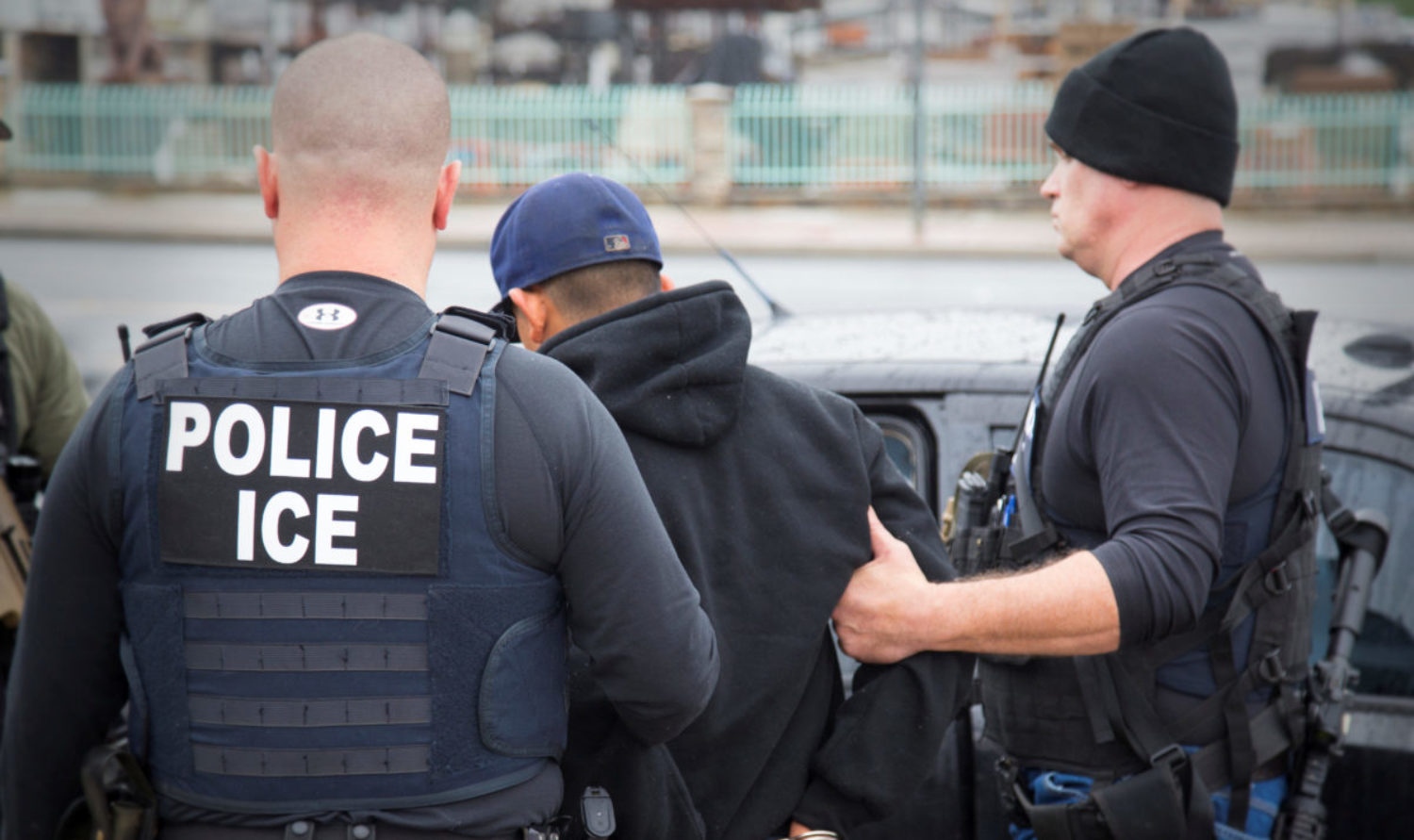 Referring to the president as a “great champion of Latino and Hispanic Americans” Pence told the audience that their votes would be crucial to re-electing Trump in 2020. (RELATED: VP Pence: “I’m Proud To Be Part Of A Pro-Life Administration)

The vice president reiterated Trump’s message that he has rejuvenated the American economy by “cutting taxes, rolling back red tape, giving the American people more freedom, more prosperity.” He warned that a Democratic administration would advocate for “more taxes, more regulations and something called ‘Medicare for All.'”

Pence asserted that “President Donald Trump is the best friend that Latino and Hispanic businesses have ever had in the White House.”

Trump took 29% of the Hispanic vote in 2016, the Washington Examiner noted. The Hispanic population in Florida nearly doubled in 2018, making it a key demographic in a crucial state that Trump needs to win in 2020 if he expects to remain in the White House.