The Salvadoran family that drowned in the Rio Grande was warned about the dangers of crossing the river before they drowned, a Central American migrant revealed.

“I noticed they were really nervous, scared,” Xiomara Mejia, a Honduran migrant, said to the Associated Press about the Salvadoran family she met at Matamoros, a Mexican town that directly borders Brownsville, Texas. “They had panic on their faces.”

Mejia was speaking about Óscar Alberto Martínez Ramírez and his wife and daughter. Together, the three family members had emigrated from El Salvador in hopes of reaching the U.S. and claiming asylum. However, Mejia informed them that they would not be able to add their names to the list of aliens waiting to make their own asylum claims.

“They said to me, ‘You haven’t tried to cross the river?'” Mejia told the AP. “We said to them, ‘No,’ because of the children more than anything. I don’t know how to swim and my kids do, but either way I’m not going to risk it.”

Unfortunately for the family, they ignored the warning.

Martínez on Sunday took his wife, 21-year-old Tania Vanessa Ávalos, and 23-month old daughter, Valeria, to the bank of the Rio Grande River in Matamoros. The 25-year-old father first swam with his daughter across the river into Brownsville. However, when he went back for his wife, the young girl leaped into the river after her dad. Martínez swam back to grab her, but both ended up getting caught in the river’s currents. 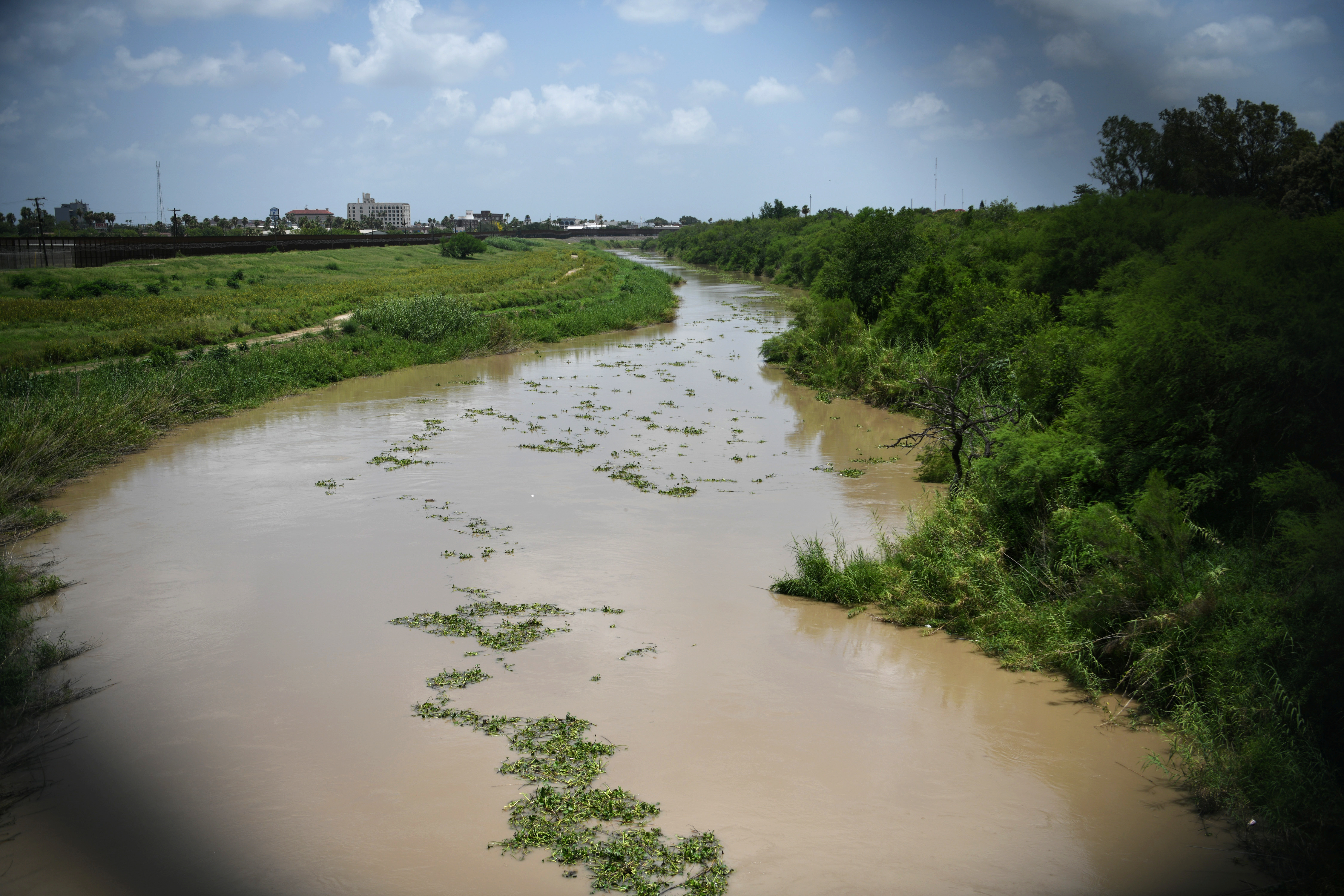 The Rio Grande, near the location where the bodies of Salvadoran migrant Oscar Alberto Martinez Ramirez and his 23-month old daughter Valeria were found after they drowned, is pictured from the Mexican side of the Brownsville-Matamoros International Bridge at the U.S.-Mexico border in Matamoros, Tamaulipas, Mexico, June 26, 2019. Picture taken through a fence. REUTERS/Loren Elliott

The two ultimately drowned. Photos of their lifeless bodies went viral, bringing renewed scrutiny of the immigration crisis on the southern border.

“I told him, ‘Son, don’t go. But if you do go, leave me the girl,'” Rosa Ramírez, the mother of Martínez, said to the AP. Martínez, however, insisted that his young daughter accompany him. (RELATED: WATCH: Julian Castro Blames Trump For Death Of Father And Child Who Drowned In The Rio Grande)

In an interview with the BBC published Thursday, Ramírez offered a message to people considering making the trek to the U.S.: “Don’t try this. I know that in this country, everything is very difficult, but our lives are more valuable.”